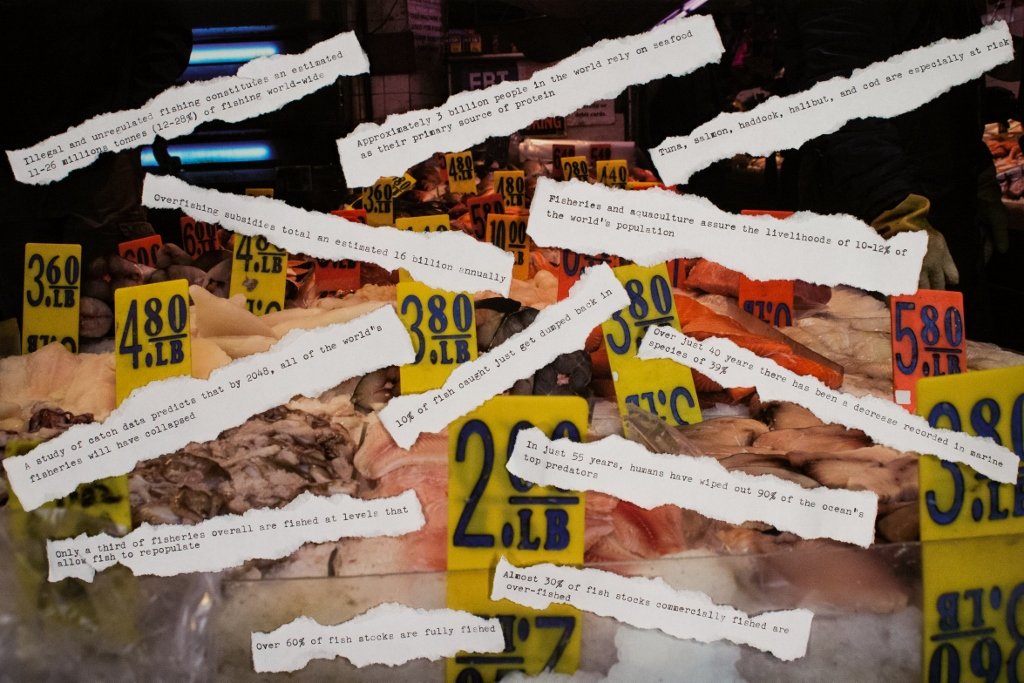 A jury of three professionals selected the winners from among entries submitted by students at the 14 academic institutions in News-Decoder’s global network. The contest, which offered $1,000 in prizes, was backed by a generous donor in honor of the late Arch Roberts, Jr.

Rand Al-Harahsheh, in her final year at King’s Academy, won first prize among text entries with an article on Syrian refugees in Mafraq, Jordan. The city’s population has exploded with the influx of refugees, who now make up almost half of the city’s population, “putting immense pressure on the city’s infrastructure.”

Contest judge Charlotte Parker, who works for a non-profit venture fund in San Francisco, lauded Al-Harahsheh for writing from her personal point of view to illuminate the difficulties of integrating refugees into an existing community. “I know more about the refugee crisis now because of this young person’s writing,” Parker said.

Emma Juvan and Madeleine Steele, both of Westover School in Middlebury, Connecticut, shared first prize in the photography category.

Juvan, just finishing her second-to-last year at the all-girls school, produced a series of abstract photos that underscore her concern over global warming. She printed out maps of green house emissions and global warming patterns, froze them in blocks of ice and photographed them as they melted.

“I wanted to convey the idea of a changing landscape because of human interference, so I created small ‘landscapes’ of ice with charts of human destruction emerging from underneath and breaking the little landscapes,” she wrote in an essay accompanying the photos.

Steele’s series of photos about fishing emerged from a class at Westover that leverages photography to open people’s minds and inspire change. “My hope with this particular series is to encourage everyone who sees it to make more sustainable purchases and to think more about his or her impact on the state of marine environments worldwide,” said Steele, who is finishing high school this year.

In his article that won the runner-up prize in the text category, Maxwell Benning, who is just finishing his high school studies at LJCDS, examined media coverage of two wildfires in California in 2015. He found that the media sensationalized fires that threatened humans, overlooking beneficial ecological effects.

Luca Pieretti and James Langan, both finishing their second year at the Thacher School, won honorable mention in the text category with an article about a wild fire in 2017 that threatened their school. “Since this devastating experience, we have asked ourselves, ‘How can we prevent this in the future?’” they ask.

As a contest judge, Parker said she enjoyed the range of writing styles and structures. “Sharing honest personal narrative to well-researched analysis to conceptual photography, these students show creativity and an inspiring desire to connect dots across the globe,” Parker said.

News-Decoder will be publishing the winning entries in coming days.