The media sensationalizes wildfires, overlooking beneficial effects that fire can have nature. Journalists need to take a more sophisticated approach. 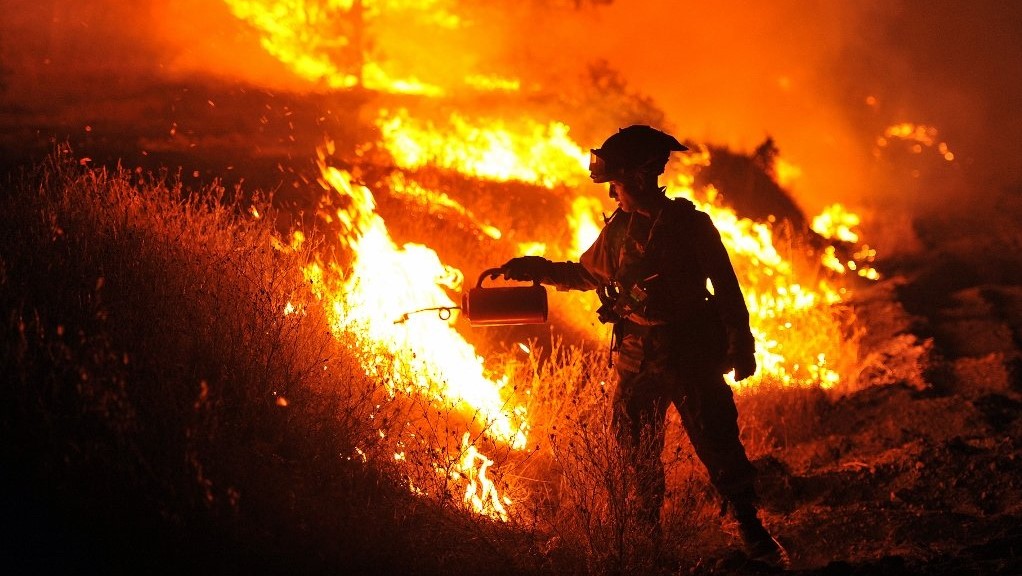 This story was runner-up in the text category in News-Decoder’s twice-yearly Reporting and Writing Contest. We are publishing all of the winning entries among our Student Posts.

As children, we are taught the “Golden Rule” handed down from Mosaic Law: Do not treat others in ways that you would not like to be treated.

We live in an era of intense scrutiny by the media. While it is generally unfair to categorize all mainstream news as “fake news,” it is true that the media relies on strategies of priming, framing and agenda-setting in preparing news content. Those strategies shape our understanding of and reaction to current events.

When covering stories that include an element of human risk and suffering, the media often adopts a negative tone to suit the event. Essentially, a natural disaster, murder or terrorist attack are not framed in the same way as a story about a good Samaritan.

I wondered if media coverage of wildfires varied depending on the extent of impact on humans, so I analyzed online reporting of two, similar California wildfires that took place in 2015: the Rocky and Valley fires.

I selected them because their parameters — acreage burned, date of occurrence, geographic area — were all similar except for one: direct human impact.

The media sensationalizes wildfires when they impact humans.

The disparity in the coverage of the two fires was profound: The wildfire that more directly impacted humans received nearly four times as much coverage, while it also generated the use of more extreme, sensational and basic language than the wildfire that had less human impact.

“Apocalyptic,” “hellish,” “ravenous” and similar descriptions of recent California wildfires are representative of a pattern: The media sensationalizes wildfires when they impact humans.

It is arguably understandable that the media will adopt a more emotional and anthropomorphic tone when a story is associated with extreme human impact. But the disparity in the results suggests a lack of neutrality and points to bias in reporting.

This is especially apparent if media coverage is compared to language used by career professionals, who catalog wildfires as “incidents” as opposed to “disasters.” Indeed, the inter-agency catalog of active wildfires and prescribed burns is referred to as the “Incident Information System.”

Negative portrayal of fires in the media can hinder public understanding as it fails to acknowledge the beneficial effects that wildfires can have on forests.

After a fire, nutrients in the burned organic matter are recycled into the soil, promoting vegetation growth. These nutrients promote streamflow discharge, which encourages burned areas to let off more water, preventing stagnation and allowing for cleaner and more nutrient-rich rivers and lakes.

Additionally, some species are dependent on wildfire for survival. The lodgepole pine, for example, requires heat from fires to open its cones, allowing germination and thus reproduction.

Many species of fauna also benefit from wildfire: beetles of the subgenus Melanophila mate and lay their eggs in burned trees; black-backed woodpeckers are practically confined to burned areas because they drill into burned trees; and multiple species of raptors in Northern Australia have been observed transporting burning sticks to set and spread new fires with the apparent purpose of hunting the fleeing prey.

The U.S. Forest Service recognizes the ecological importance of regular wildfire to ecosystems and recently introduced a “let-it-burn” policy that allows naturally-caused wildfires to burn freely in forests and wilderness areas distant from humans.

Still, the media focuses its reporting of fires on the humans affected. This may lead readers to interpret wildfire from an anthropocentric view and to misunderstand or even disregard fire’s multifaceted and beneficial history and influence. By personifying wildfire, the media risks failing to scrutinize potentially lackluster fire safety protocols.

Ultimately, the news media is an influencer, a shaper and a lens through which the public forms opinions. If journalism is “the first rough draft of history,” as former Washington Post President Phil Graham said, the media owes it to the public to be fair and balanced in its reporting on all subjects, including wildfires.

Maxwell Benning is finishing his high school studies at La Jolla Country Day School in the U.S. state of California. He plans to study forestry, with an emphasis on fire science, and anthropology at Northern Arizona University. He hopes to collaborate with fire ecology research teams and to join the Forest Service’s Fire and Aviation Management division.