Humans are driving climate change — a fact many ignore. So I have captured our changing landscape in photos that show the consequences. 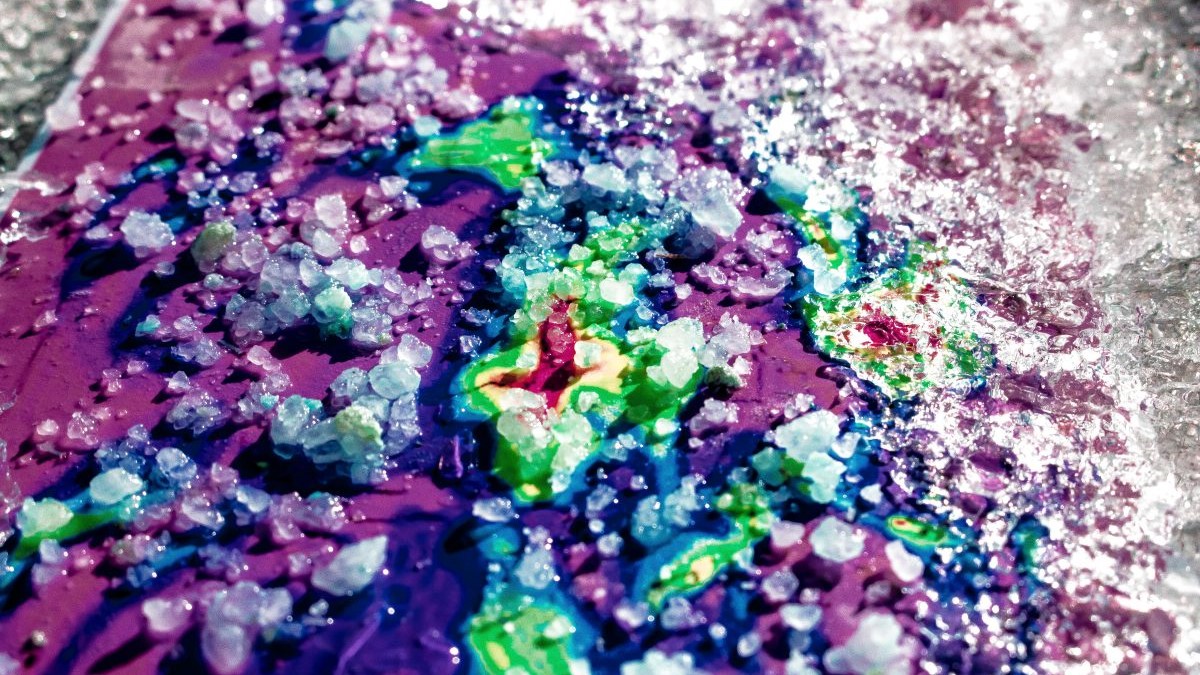 This story shared first prize in the photography category in News-Decoder’s twice-yearly Reporting and Writing Contest. We are publishing all of the winning entries among our Student Posts.

The United States is not in a good place when it comes to protecting the environment, despite overwhelming evidence that human activities are rapidly changing the natural landscape.

Then in August 2017, President Donald Trump formally announced the United States’ intention to withdraw from the Paris Accord — an agreement signed by 195 countries to take steps to prevent further damage to the atmosphere and reduce global emissions.

At first I was at a loss how to express the magnitude of such a dire situation — considering my limited access to trash islands and mournful polar bears. So instead, I decided to incorporate my research into the art itself.

In 2015, the Environmental Protection Agency estimated that the amount of greenhouse gasses emitted by the United States alone was 6,587 metric tons, and 82 percent of those were from carbon dioxide.

Charts of human destruction emerging from landscapes of ice

I took maps of CO2 , NO2 and O3 emissions and global warming patterns, printed them and froze them in blocks of ice. I then photographed them as they melted, putting road salt on some to speed the process and smashing the ice covering others.

I wanted to convey the idea of a changing landscape because of human interference, so I created small “landscapes” of ice with charts of human destruction emerging from underneath and breaking the little landscapes.

The result was a series of abstract pieces that progress from solid ice to melted ice, with the purpose of — hopefully — showing the consequences of our actions.

In direct correlation with these CO2 , NO2 and O3 emissions, global temperatures have risen by 2.0 degrees Fahrenheit since the late 19th century — 10 times the average rate of ice-age-recovery warming — and are expected to increase even more drastically.

The rising temperatures are expected to have a significant net damage cost, and the environmental effect over the next 80 years will include but not be limited to: frequent and extreme weather patterns, warming oceans, shrinking ice sheets, glacial retreat, decreased snow cover, sea level rise and ocean acidification. 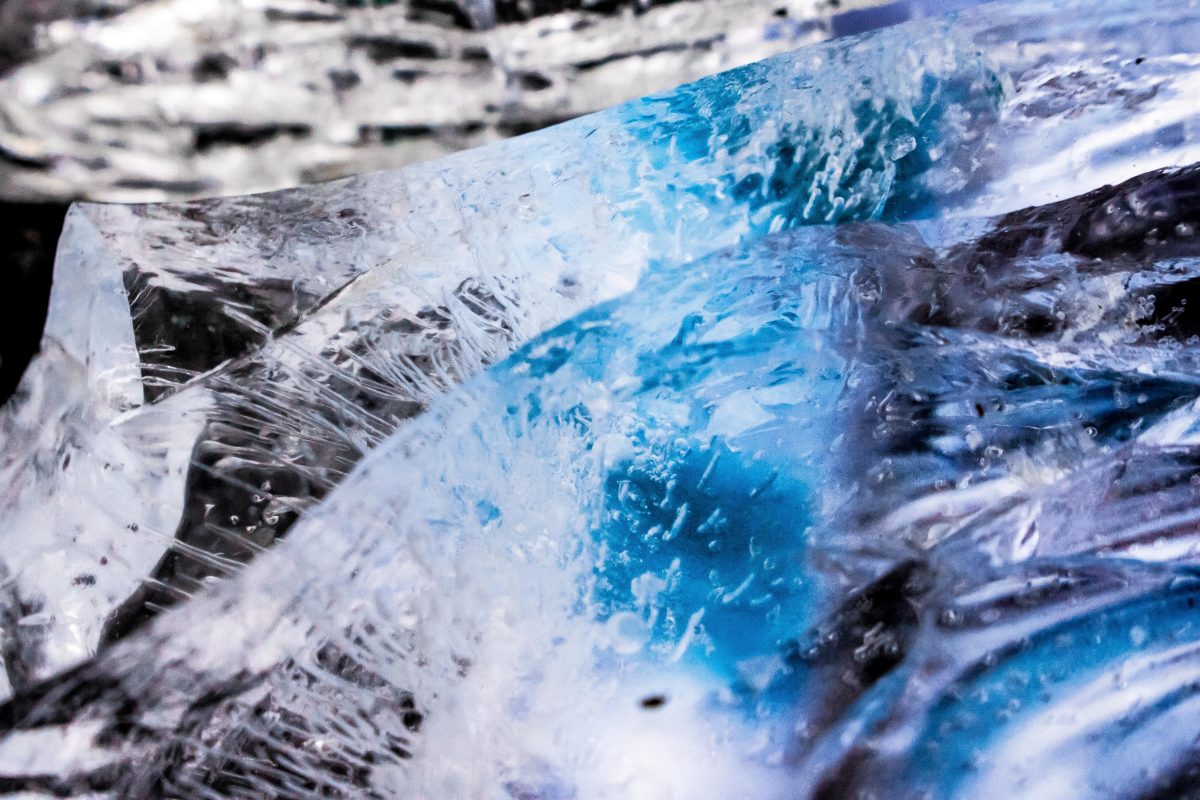 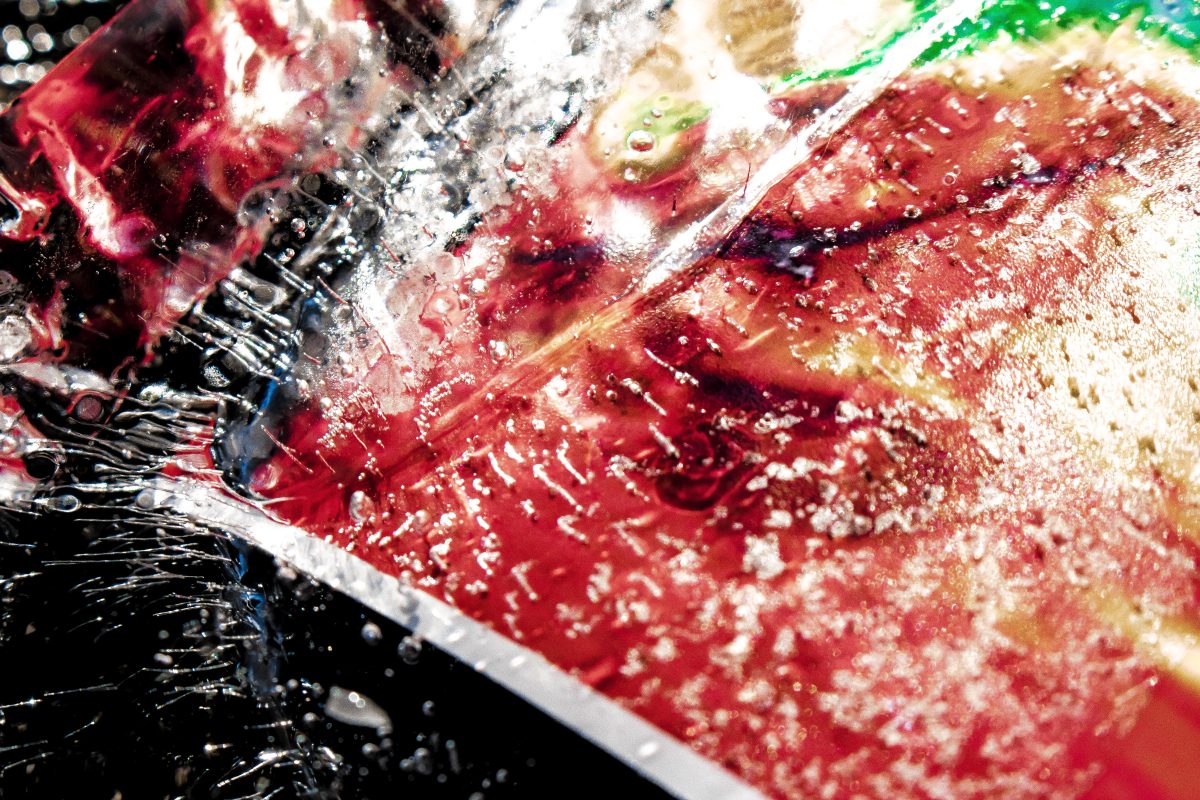 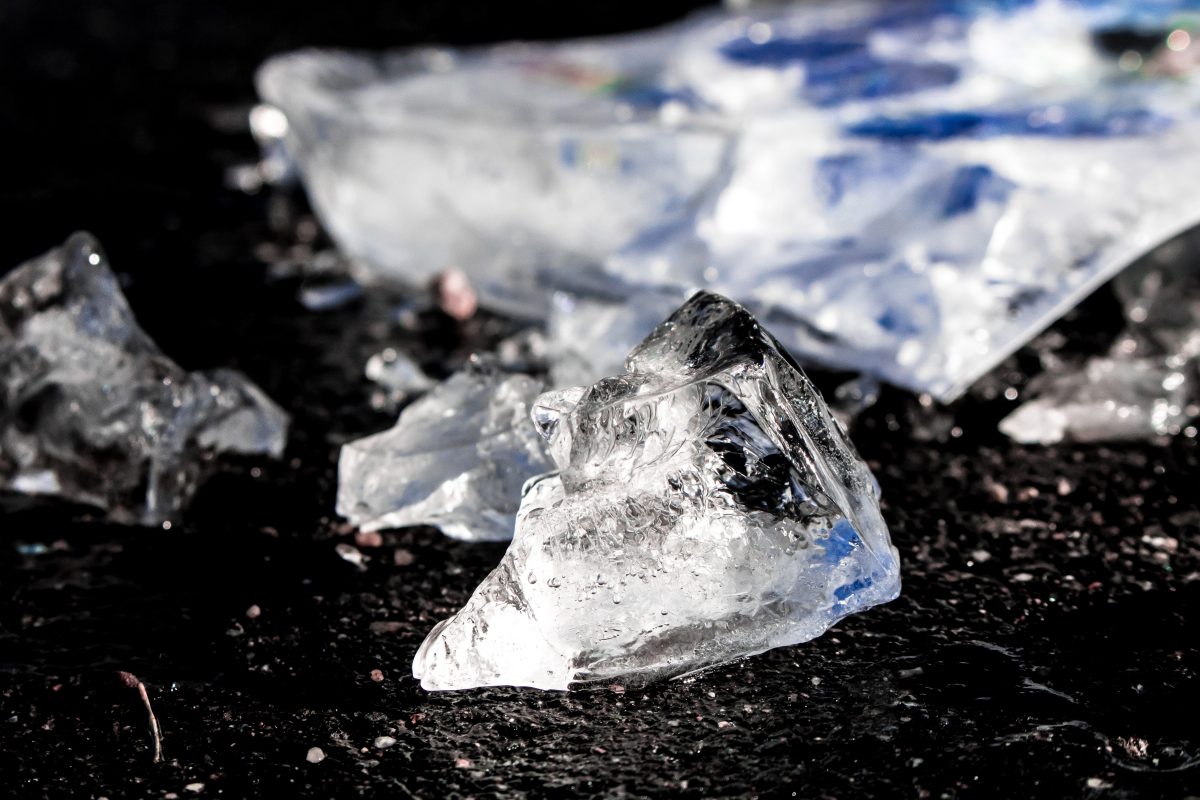 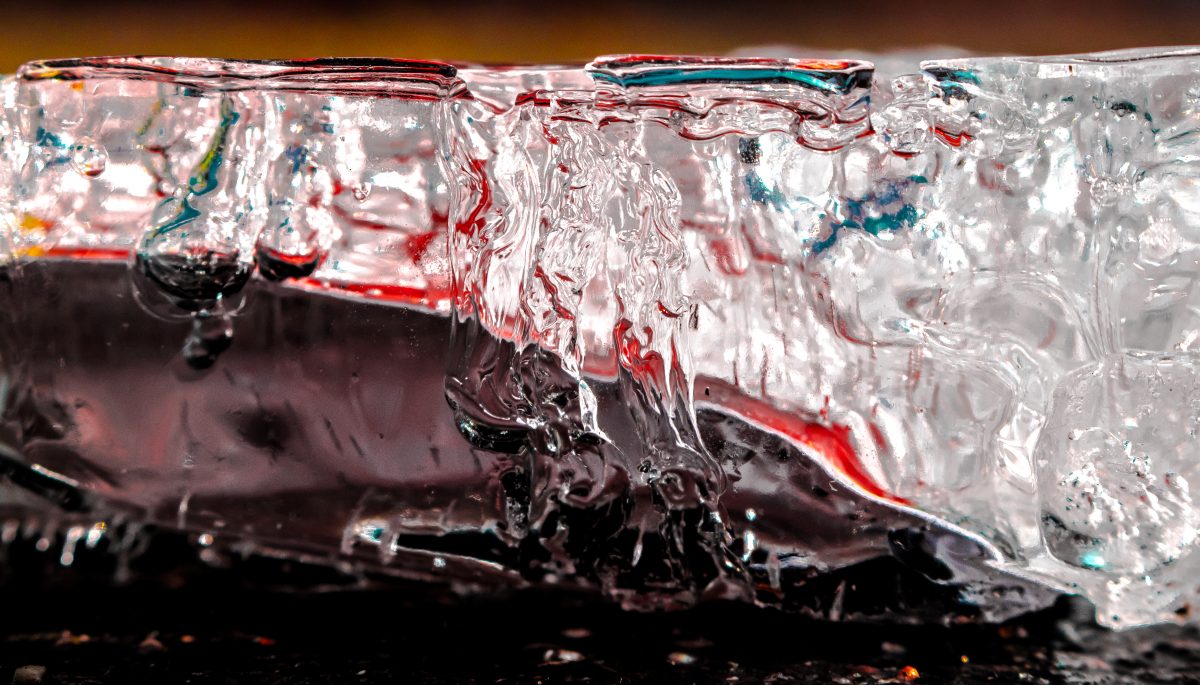 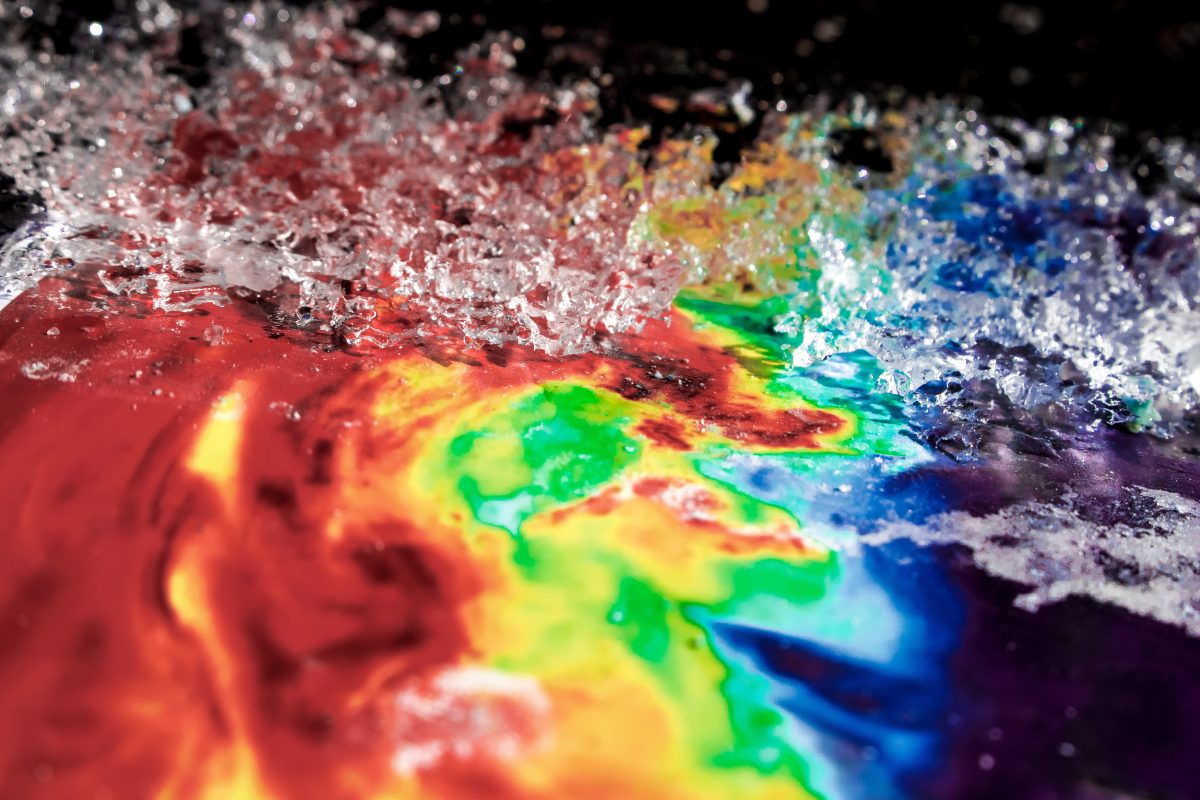 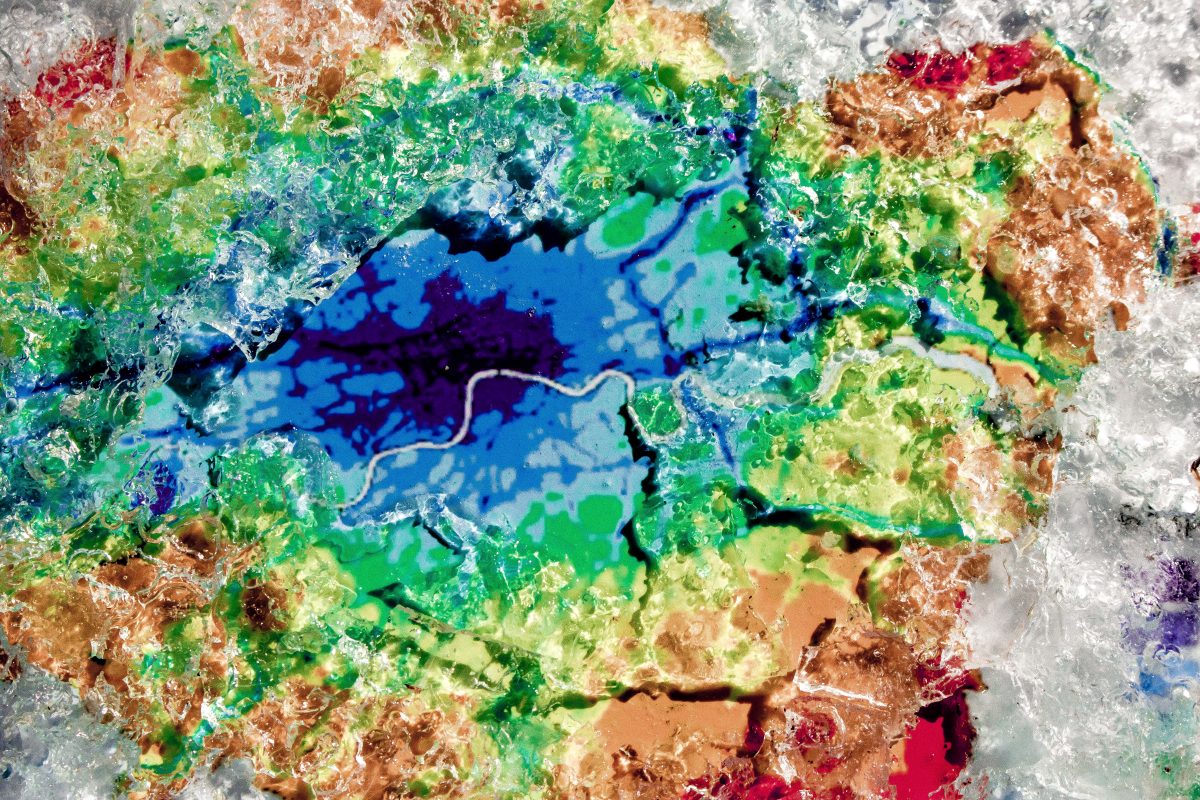 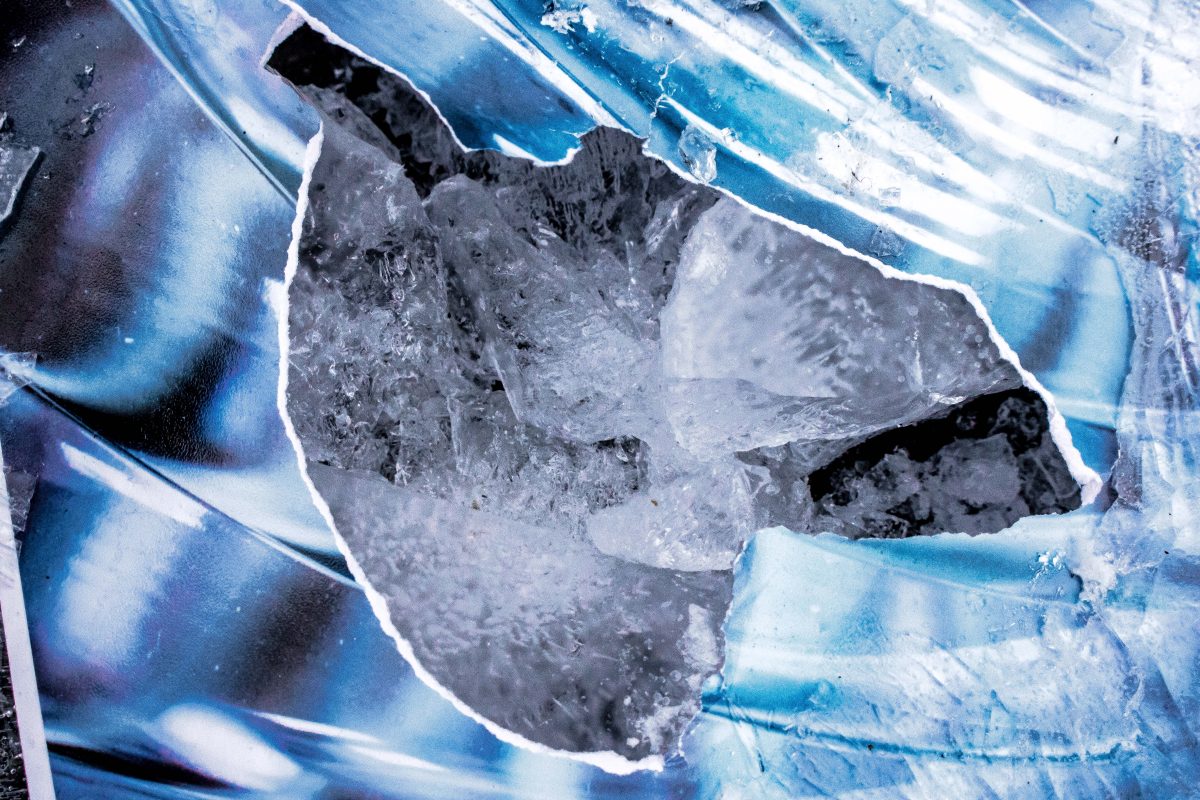 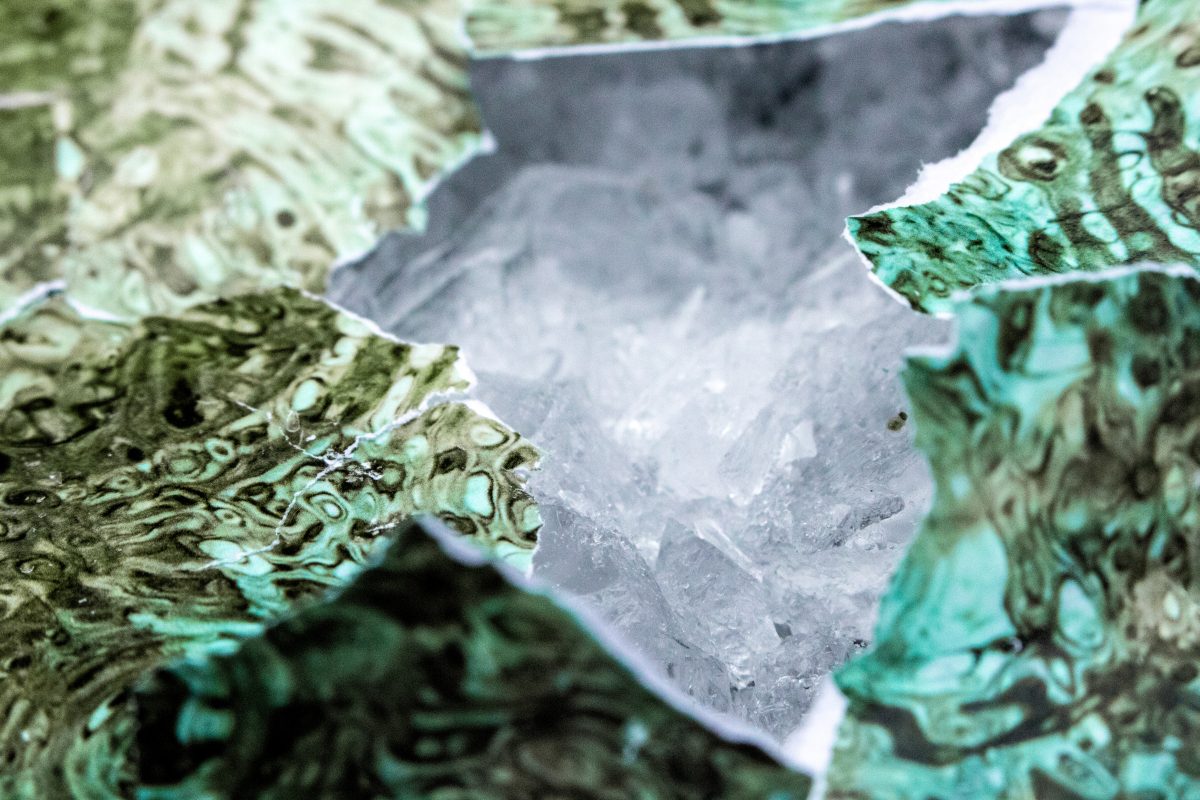 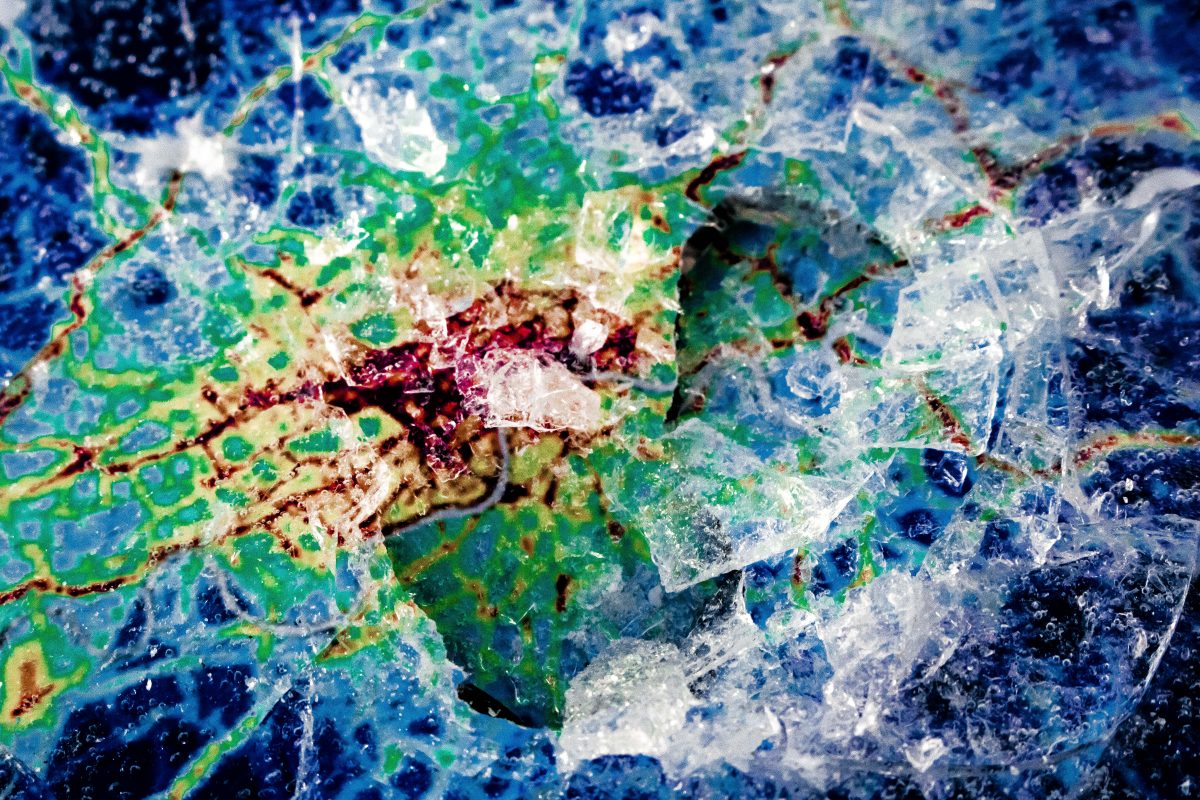 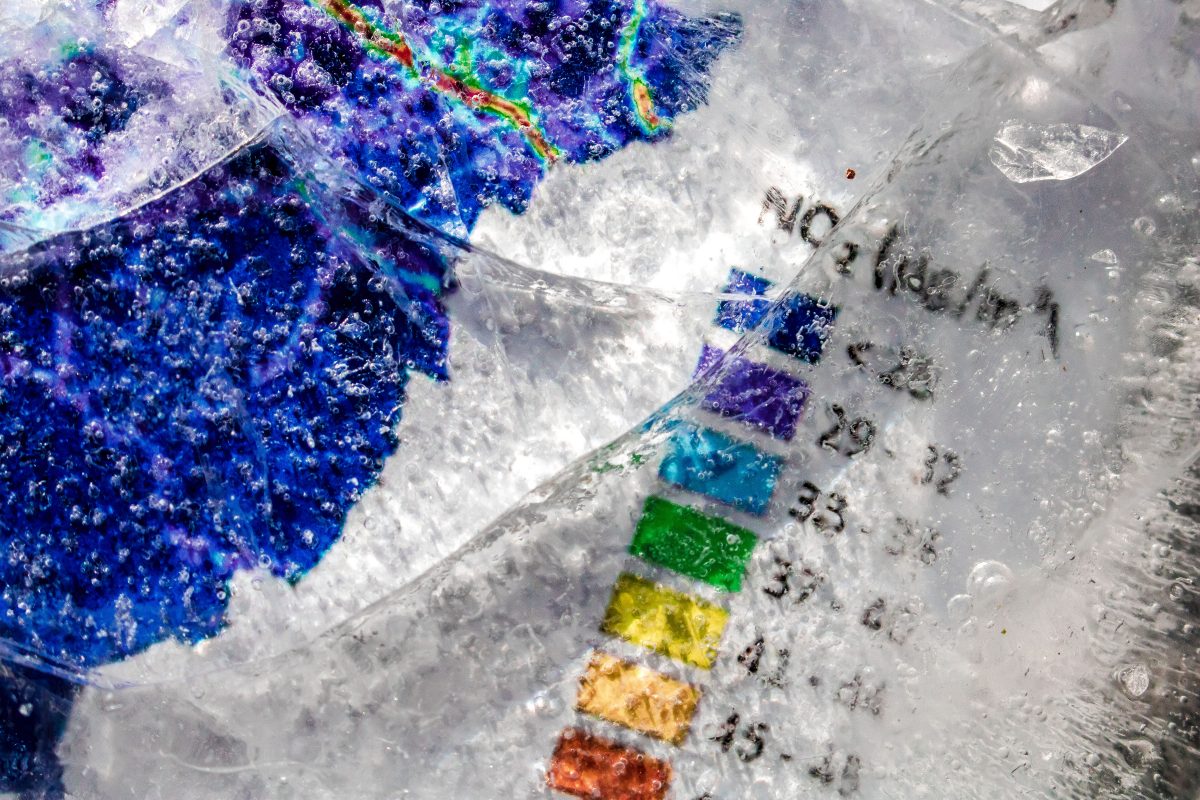 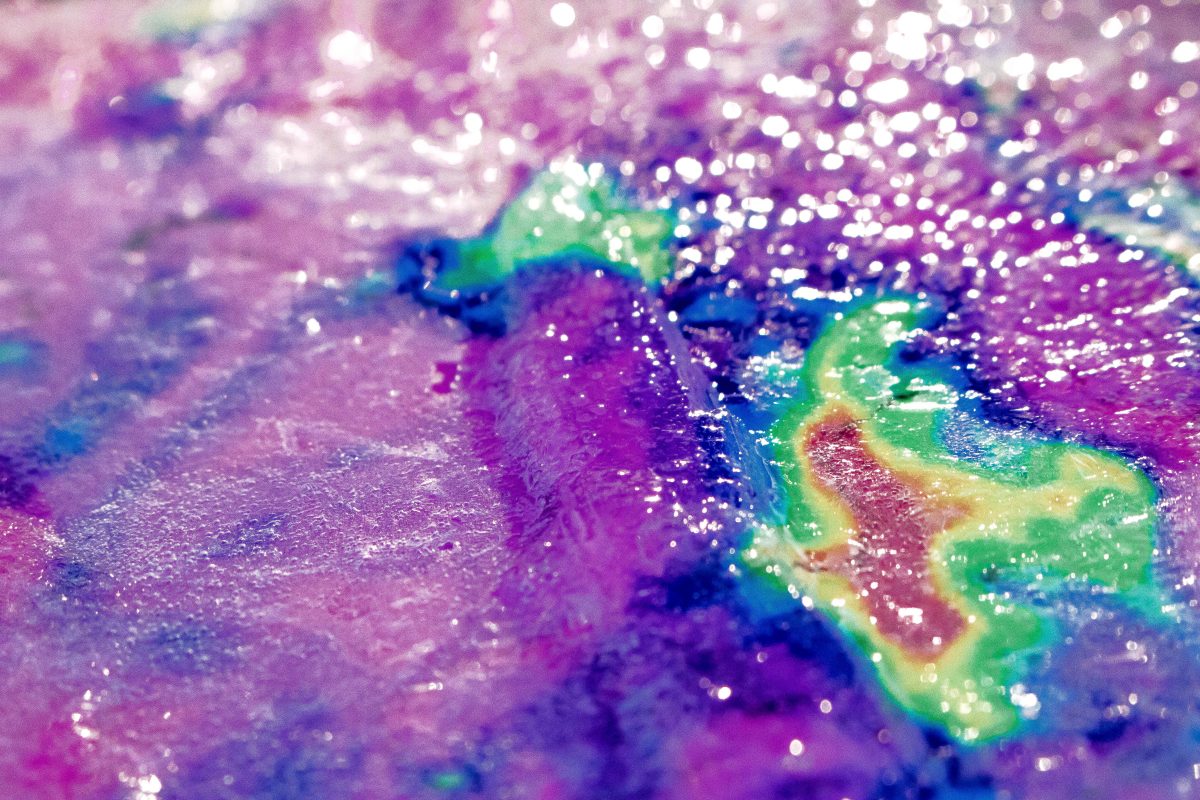 Emma Juvan is finishing her third year at Westover School in the U.S. state of Connecticut. She has been taking photography classes for three years. This past year, Juvan was enrolled in AP Environmental Science and was a head of Westover’s Environmental Action Club.