In a first, two students from Sierra Leone enrolled at the African Leadership Academy have won the top prize in News Decoder’s Storytelling Contest. 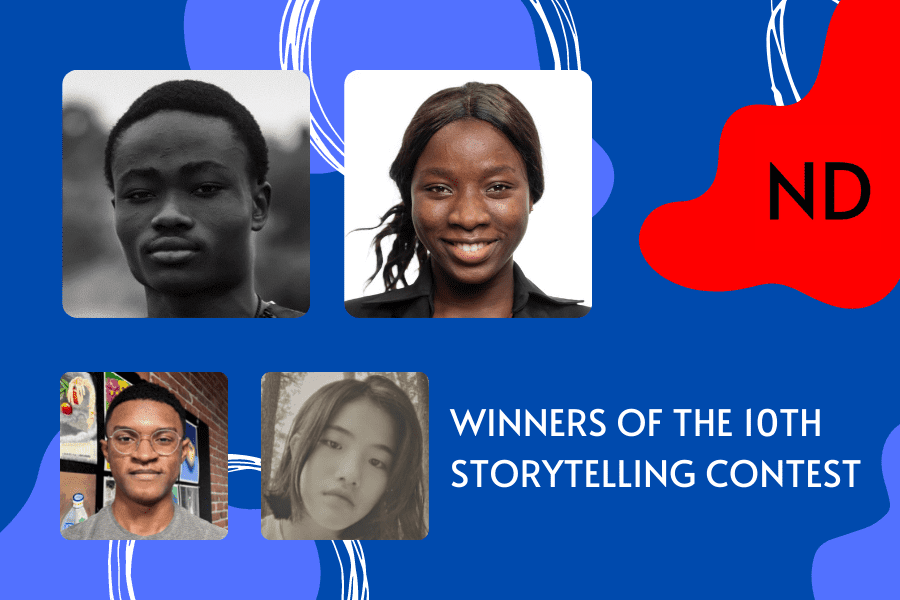 Two students from Sierra Leone enrolled at the African Leadership Academy (ALA) in South Africa have won first prize in News Decoder’s 10th Storytelling Contest, the first time contestants from the same country and same school have taken top honors in the nonprofit’s twice-yearly showcase for youth expression.

Kamara earned top marks for his video report about founding a nonprofit to combat substance abuse among young people in his home country in West Africa.

“This was storytelling in the best tradition of campaigning journalism and one that seeks solutions. A compelling story and one that offered a glimpse of hope,” said juror Tira Shubart, a News Decoder correspondent based in London.

“Inspiring and interesting to hear from the perspective of someone who can personally relate to issues the nonprofit is tackling,” said fellow juror Elisabeth Wachtel, an undergraduate at Georgetown University in Washington, DC and a former News Decoder intern.

Fornah rose to the top with her story of loss, resilience and growth after her father left her family.

“This is a painful, yet relatable reflection on the challenges of pursuing survival and the determination to succeed,” said juror Faith Abiodun, a News Decoder trustee and Executive Director of United World Colleges. “This writer has such a way with words, that a difficult topic becomes almost enjoyable.”

African Leadership Academy students have stood out before.

News Decoder’s Storytelling Contest is held twice every year, with $850 in prize money provided by an anonymous donor in honor of the late Arch Roberts Jr.

It was not the first time that African authors have stood out in the contest. A year ago, in News Decoder’s 8th contest, ALA students won first prize and two runners-up awards.

There was an equally diverse range of themes in the latest competition, such as the environment, human rights, democracy, gender and COVID-19’s impact on small business, education and anti-Asian violence. Submissions took the form of written articles, photo essays, video reports, podcasts and poetry.

Jones took second prize for his article on the adverse impact of a school prank on the biodiversity on campus.

“There are many ways in which stories about environmental responsibility are being told today, but not many of them can achieve a desired impact as powerful as this one,” Abiodun said.

“The imagery employed in this story — the picture of exploding plastic coming out of baby birds’ necks — and the powerful storytelling make this a really compelling piece.”

Yin is first student to win awards in two contests.

Yin earned honorable mention for her article shining a light on endangered languages on the Great Tibetan Plateau.

“This fascinating article takes both a historical and anthropological lens in considering the centrality of language to the understanding of a people’s culture,” Abiodun said.

Yin had previously earned a prize in the last storytelling contest for a poem that explored her struggles as a Chinese national studying in the United States, making her the only student ever to have won awards in two different contests.

The next Storytelling Contest will be held in April 2022. You can see stories from all winners, including the most recent, here. 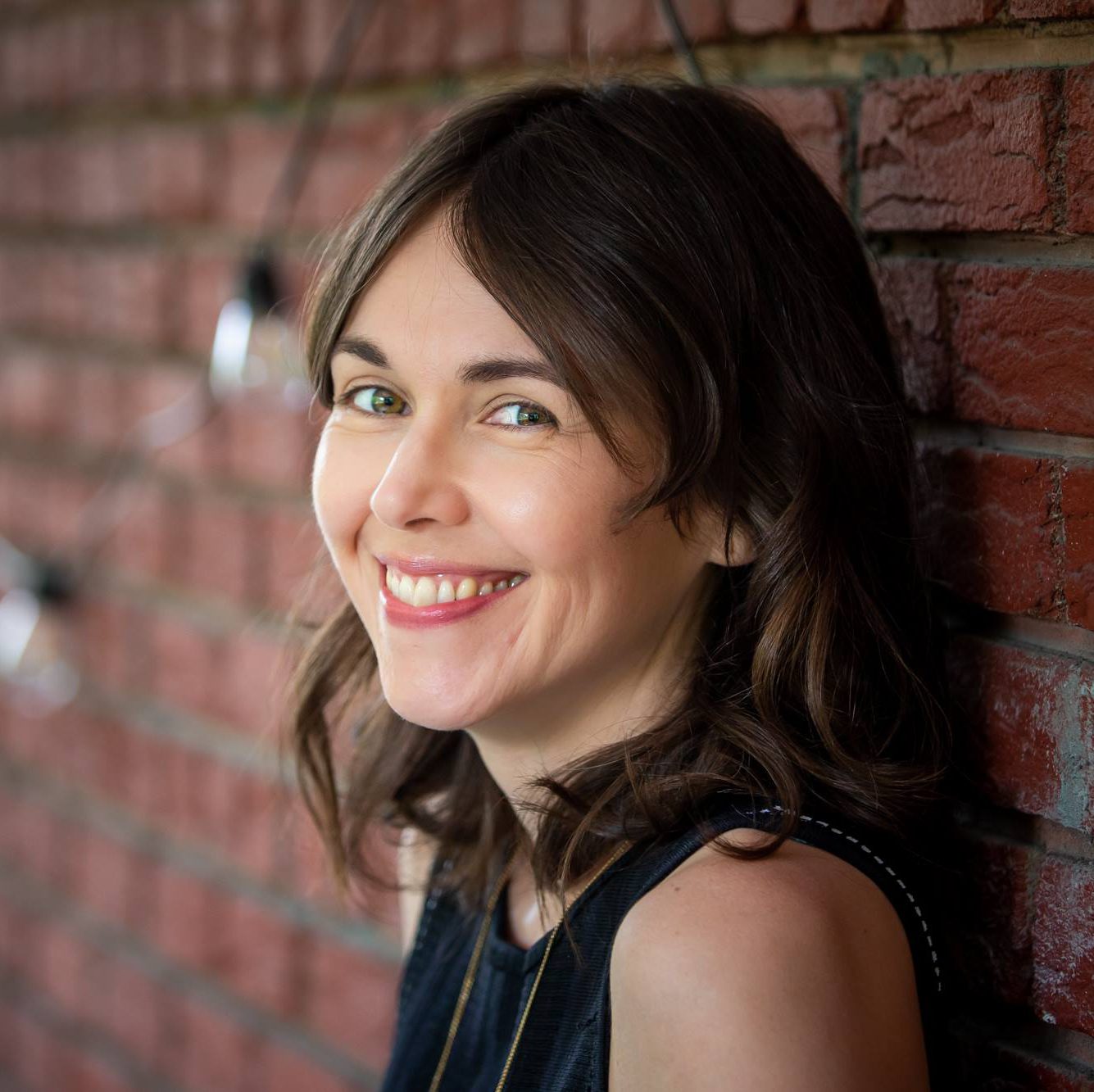 Maria Krasinski is News Decoder’s Managing Director. Previously she worked in public diplomacy exchange programs and digital youth media before serving in the Peace Corps in Tbilisi, Georgia. She is also a published illustrator with her second book coming out in 2022.