We’ve made progress protecting Earth. So why am I gloomy?

I helped put nature conservation on the global agenda. But now I fear for Earth’s future. Will the next generation save us from disaster? 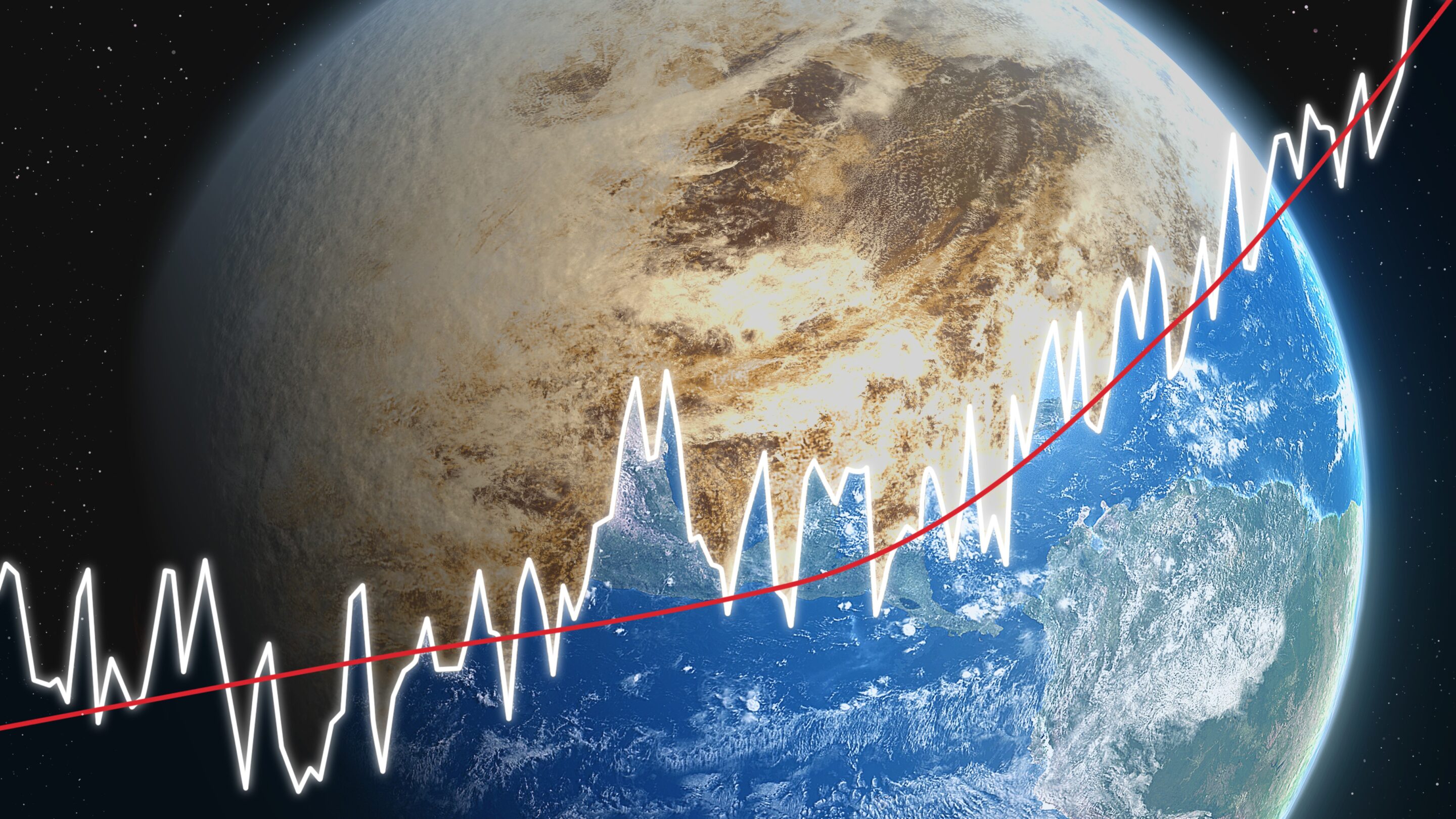 This story by News Decoder correspondent Paul Spencer Sochaczewski is adapted from his latest book, A Conservation Notebook, published in March 2022.

Are you optimistic about the future of our natural world?

If you had asked me this question four decades ago when I joined World Wildlife Fund (WWF) International, I would have given you my most earnest smile and said “Sure, it won’t be easy, but if we work together …”

Today I’m not so sure.

By many measures, the people of the world have succeeded in mainstreaming environmental concerns. You could argue a case that we are winning the battle to save nature.

I feel like we in the conservation movement are doomed to push a green boulder a few meters up a hill only to lose control and watch it tumble. Eco-Sisyphus takes one step forward, two steps back.

Sobering environmental news hits us daily. As I finished writing my latest book, A Conservation Notebook, in March, reports in most world newspapers read “Amazon Reaching Point of No Return.” This news joined hundreds of other doom-and-gloom reports from around the world.

Many environmental disasters never make it to the front pages of the Western media. But for one example, search for environmental news about Tonle Sap, in Cambodia.

The broad strokes are startling:

I find it exhausting and depressing just writing these few lines.

Can young conservationists save us from climate calamity?

In 1981, I was offered arguably the best job on the planet: head of creative development at WWF International, based outside Geneva, Switzerland. Shortly after I joined, we launched a groundbreaking campaign to raise funds to protect the giant panda, which was, and still is, WWF’s well-recognized logo.

This effort required delicate diplomacy by my colleagues to catalyze an embryonic official conservation movement in China, then a rather closed and semi-xenophobic state. We called it Panda Diplomacy, in recognition of U.S. President Richard Nixon’s “Ping-Pong Diplomacy” a few years earlier.

We created worldwide visibility of the plight of rainforests, then the need to protect plants and wetlands. We latched on to the then poorly known concept of biological diversity and generated awareness of the importance of maintaining a complex living natural world. I had the privilege of consulting some of the great conservation thinkers.

With our partners, the International Union for Conservation of Nature and the UN Environment Programme, WWF co-authored and launched in 1980 the World Conservation Strategy, a landmark document that introduced the concept of sustainable development, the idea that a society cannot develop over the long run without protecting and valuing its natural resources.

When I joined WWF, I had a single major objective: Get nature conservation on the global agenda. This was my goal, but it was never stated in my contract, my job description or consciously articulated by my supervisors. In this, we largely succeeded.

I’m now 75, and, as they say, “over the hill and picking up speed.” Am I optimistic? No. Ask any senior conservationist if he or she is optimistic. The initial answer is likely to be, “Maybe, if such-and-such happens and so-and-so does this and so-and-so doesn’t do that.” After you get to know the person, and after an evening of wine and talk, you might get a more pessimistic prognosis. Try it.

However, if — and this is a big if — you ask the same question of young, keen conservationists, you might get an answer full of hope. And maybe youthful enthusiasm will prove my aging, perhaps outdated, experience wrong. Maybe these new-bloods can change the agenda. We started the action — now it’s up to others to finish it.

My hope: In a few decades, when we are safely up in heaven, playing beach volleyball and writing novels that win the Heavenly Pulitzer Prize, we will look down on Earth and say: By golly, we were wrong. Our descendants were smarter than we were. They took care of the problem and solved the challenges we whined about. 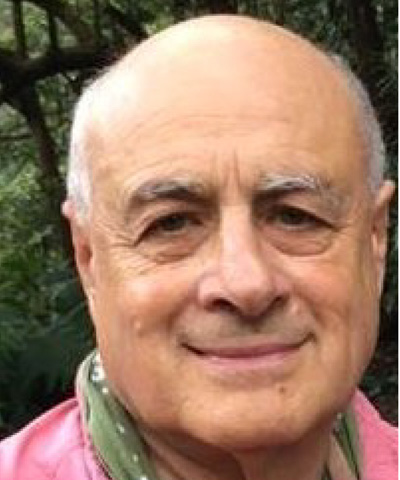 Paul Spencer Sochaczewski is a French-American writer and conservationist based in Geneva, Switzerland. He has lived and worked in some 85 countries, including long stints in Southeast Asia. He has published more than 600 articles in publications including News Decoder, The New York Times, Wall Street Journal, Reader’s Digest and Travel and Leisure. This article is based on a chapter in his latest book, A Conservation Notebook, which achieved Amazon bestseller status in three categories within the first two weeks of publication.