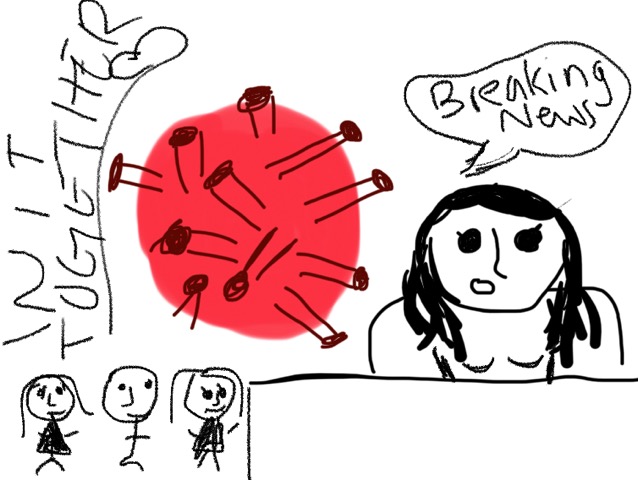 A French not-for-profit that is supported by News Decoder is seeking candidates for two new global media prizes — one to news producers who excel at explaining pandemic issues to children, and another to teachers who help students learn about press freedom.

The competition is the latest initiative from Global Youth & News Media (GYNM) to honor news media that serve the young and promote media literacy and journalism by young people.

Since its founding in 2018 by two members of News Decoder’s governing board, GYNM has awarded a series of prizes showcasing outstanding work by news organizations and students that strengthens engagement between news media and young people while reinforcing the role of journalism in society.

Survivors of a mass killing at a U.S. high school and The Guardian newspaper received the inaugural award in 2018 for joint news coverage of a demonstration in favor of gun control.

The prizes will honor work relating to COVID-19, press freedom.

One of the two new prizes, the News/Media Literacy Award, will honor front-line teachers who help students understand the importance of press freedom. The prize is open to educators at any level —  primary, secondary or university.

The other prize, the Journalism Award, will recognize innovative coverage of the COVID-19 pandemic that is aimed at children aged 12 and under.

The deadline for entries for either prize is April 15, and the winners will be selected by international juries of experts.

“Too often and in too many countries, news media literacy instruction skips the part about the need for journalism and the high price some pay to do that job,” GYNM Director Aralynn McMane said. “News for children often exists in the shadow of its counterparts for adults, even though it often does a better job at helping its audience both know what’s going on and what it means.”

GYNM was created by McMane and Jo Weir, both of whom serve on the governing board of News Decoder’s parent not-for-profit, Nouvelles-Découvertes. News Decoder is one of three founding supporters of the prizes, along with the European Journalism Centre and the Google News Initiative.