Identity and prejudice in the age of Trump

Donald Trump tapped into racism to win the White House. But I assert my identity — Middle Eastern, Jewish, female — and will fight to succeed despite prejudice. 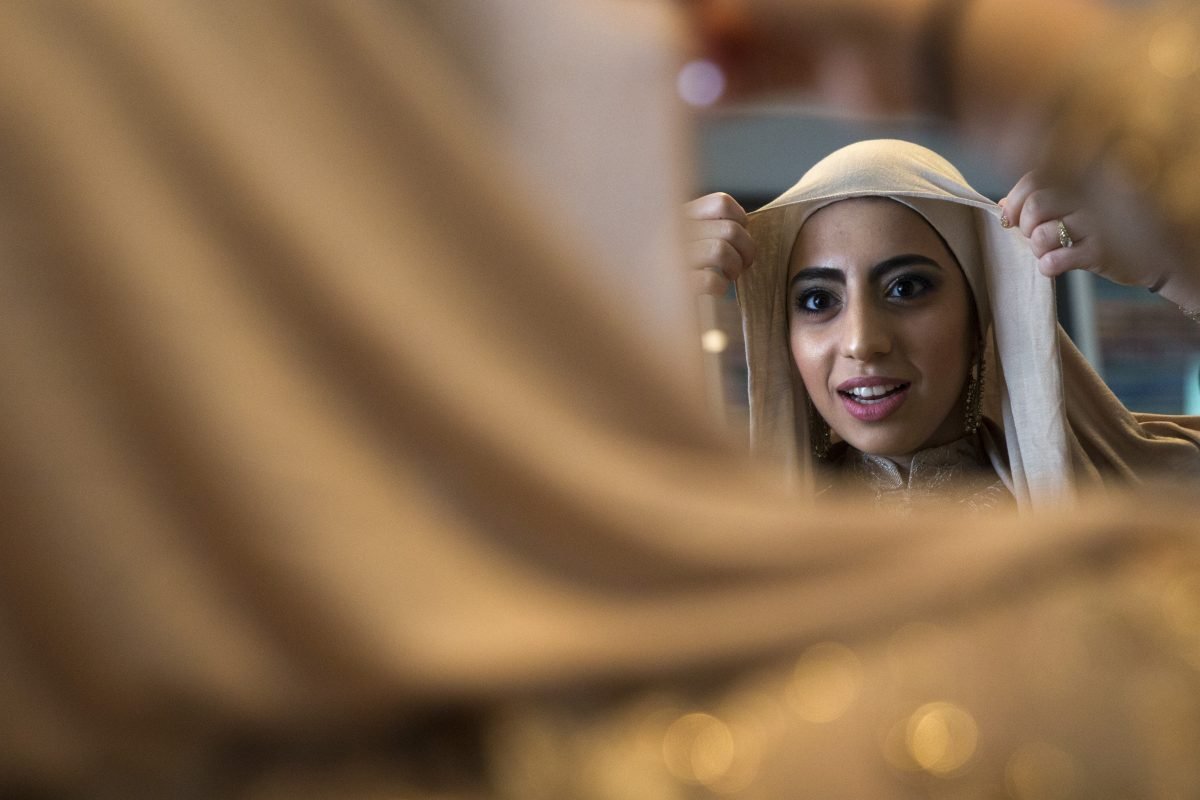 As a Jewish woman who is both Middle Eastern and white, I fit several stereotypes: terrorist, greedy, female object.

How will future historians judge our age? What is the terrible thing that is accepted now but will be considered barbaric in the future?

White, able-bodied, straight, Christian males have no more worth than any other social category, yet they possess advantages based on appearance or position in society.

To bypass the barriers of injustice, there are two routes. The first is to accept your identity and try to succeed despite it. The second is to seek power by denying your identity.

I choose the first path.

To achieve my goals while asserting my identity, I must work two or three times as hard as a white man because my race, gender and religion are seen as obstacles to my being intelligent or having innate ability.

My father took the second route. He denied his identity, labeling himself “Mediterranean” and hoping to pass as a European. A biracial, first-generation American from the Bronx, he sought to stifle any aspects of himself that could be considered “un-American.”

He votes Republican; distances himself from people of color, Middle-Easterners and Jews; and tries to hide his Bronx accent. He has always sought the privileges of white Christians despite not fitting the mold.

Most humans are racist and sexist.

As someone who has benefited from assimilation, he is a model for others to follow. In a system of oppression, there is typically a group of the persecuted who contribute to the system because of internalized prejudice.

Most humans, as a product of society, are racist and sexist. These surreptitious norms seep into the rationale of children by age four.

Since my earliest years, I have been exposed to societal biases. Growing up, I have recognized them. Although I may not contribute consciously to prejudices, I have internalized intolerance and absorbed a standard definition of “American.”

I remember giggling at someone imitating a Mexican accent and remaining silent when a girl asked my black friend, “Where are you from?”

But I try to acknowledge my internalized prejudices and to understand them. We need to recognize our ingrained bigotry and our standard of uniformity to fix our inherently hierarchical world.

Trump offered whites a scapegoat in the form of minorities.

In 2016, Americans elected as their president Donald Trump, a businessman who tapped into racism and bias. How could he have won in the United States of today?

Trump won an overwhelming share of votes cast by whites without a college degree. According to the Pew Research Center, two thirds of whites who had not attended college backed Trump, compared with just 28 percent who supported Clinton.

In his 1935 book “Black Reconstruction in America,” W.E.B. DuBois coined the expression “the psychological wage” to describe what working class, uneducated whites get when they vote against their economic interests to maintain white superiority in society.

Although racism is more visibly harmful to people of color, it can also injure white people. It handicaps them with a primitive desire for power and blinds their outlook.

From a position of privilege, equality always feels like a loss. Calls for distribution of opportunity have long stoked fear among working class whites.

Trump targeted this group and made sure they perceived their misfortune from a societal, not merely economic, standpoint. He offered them a scapegoat in the form of minorities. By spewing hateful rhetoric, he normalized language and actions that harm marginalized groups.

“I am mixed race — Middle Eastern and white.”

Since the election, hate crimes have surged. White men have threatened women wearing the hijab, the veil worn by many Muslim women. Although a piece of cloth is not a physical threat, it is an ideological one in the minds of Islamophobic, racist whites.

The hijab is seen as a threat to a homogeneous American society and is a reminder that the United States no longer benefits only whites. It threatens the notion of a hyphenated America in which people of color are assumed to be un-American unless identified with a hyphen, such as “Asian-American.”

The veil is an appreciation of diversity, a gesture against assimilation. It is a declaration of identity and desire to advance in the face of impediments.

This is why my father told me when I was four years old and as I looked at his leather skin: “I am white.”

Alexandra Wells is from New York City, spending in her second-to-last year of high school studying in France with the School Year Abroad program. She is interested in international affairs, literature, art and psychology. She speaks English and French, and has studied Hebrew and Turkish. She hopes to become a diplomat, politician or author.