Democrats aren’t the only defenders of democracy in the U.S.

I find a political home in neither the Democratic nor the Republican Party. Instead, saving U.S. democracy is my call to action. 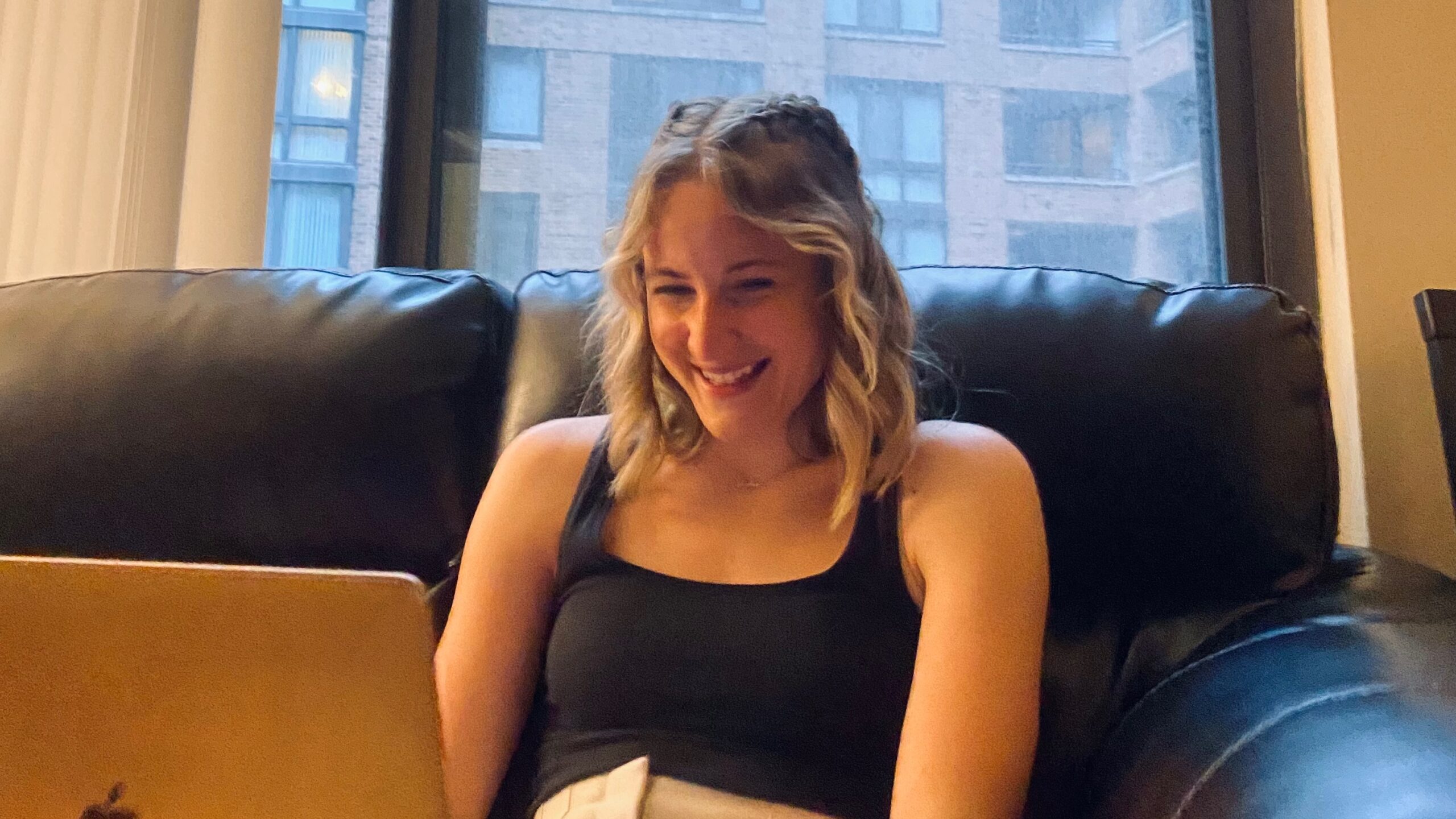 The author keeping tabs on the latest political news.

Still, for me and many other Americans in my generation, the election of Donald Trump to the U.S. presidency was our first venture into politics. The effects of Trump’s victory permeated my community and overwhelmed the nation with emotional responses.

It seemed that everyone around me suddenly became a passionate political analyst. The excitement and smugness of many Republicans stood in stark contrast to the devastation and fear among many Democrats. My country felt divided and unsteady.

I was obsessed. I couldn’t believe the ascendance of one man could so polarize my country and threaten to suffocate democracy.

There was only one problem: I had no idea which political party I belonged in.

At the time, I lived in a progressive and liberal area, and most of the adults in my life were registered Democrats. But being a stubborn teenager, I was not going to blindly follow their lead. I took online tests that promised to tell me where my political ideologies put me in relation to the two parties,

It wouldn’t be always Trump.

I debated with classmates, and I even watched a painfully boring live broadcast of Congress. I eventually picked a team: the Republicans. I, like many, assumed Trump was an anomaly who would exit Washington just as quickly as he came. I was willing to wait him out.

I was a little too optimistic.

On my 18th birthday, I watched a hearing before the U.S. Senate Judiciary Committee regarding accusations of sexual assault levied against Brett Kavanaugh, whom Trump had nominated for the Supreme Court. Kavanaugh denied the allegations, and Trump never faltered in his support for Kavanaugh. Eventually, Kavanaugh was confirmed as a justice with unanimous support from Senate Republicans.

It was then that I detested my government — especially the Republicans.

But it was on the day that I became eligible to vote that I felt the most politically confused. When I registered to vote in the 2018 election a few weeks later, I circled “Independent” instead of “Republican.”

Conservatism isn’t the same as Republican.

Despite feeling confused and let down by politics, I chose Political Science as my major in college. At the time, Trump was emboldening extremism in the Republican Party. Meanwhile, with every reading, class discussion and assignment, it was conservative political theories that resonated with me.

But how could I be a conservative yet not see a place for myself in the Republican Party?

Regrettably, it took me a long time to realize that while I am a conservative, I am not a Trump Republican. This led me to Washington D.C. and the “Never-Trumpers.”

From January to August of this year, I worked for Sarah Longwell, a Republican strategist who resisted watching the party embrace Trump.

Longwell, along with Bill Kristol, a pillar in the Republican party for more four decades, founded the Republican Accountability Project (RAP). The work of Longwell and Kristol has provided a home for conservatives and Republicans who feel as though their party abandoned them for Trump. What makes RAP unique is that it fights the Republican Party from the inside — willingly sacrificing temporary political gains for the longevity of democracy.

Plugging the holes in democracy

In my short career in politics, I have worked for Democrats, Republicans and independents. Until my position at RAP, I never felt like I was making a difference. I always found myself working for strict partisans who, despite the democratic backsliding in the country, pursued their own agendas or elections.

To me, this is like trying to paint a basement while the house is flooding. Personally, I am more concerned by the water wiping away the house entirely than cosmetic upgrades.

Today, I rarely identify myself as a Republican because of the ties the party has to Trump. Most of my generation identifies more closely with Democrats, and I believe that this is, in large part, due to the inauthentic conservatism to which Trump tied the party.

It is sad to think that an entire generation of political conservative voters has been alienated by Trump’s version of the Republican Party. The work of Longwell and Kristol is not only important for the future of the Republican Party but for democracy as well. While the rest of Washington paints the basement, RAP is plugging the holes that could flood the house and destroy it entirely. 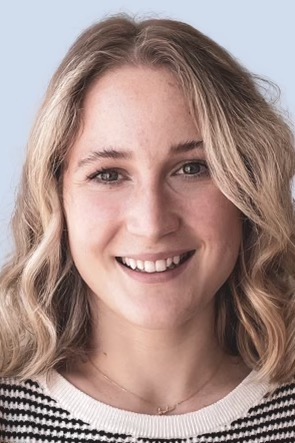 Skylar Bennett is in her last year at Kenyon College in Gambier, Ohio, pursuing a degree in Political Science with a minor in Philosophy. Originally from San Francisco, California, she attended high school in Southern Maine. Her studies have centered around political philosophy and theory. Although she remains independent politically, she will be returning to Washington DC after graduating to work for Sarah Longwell and the Never-Trump Republican coalition.