When the going gets tough, don’t hesitate to seek help

When the language of instruction in Rwanda shifted from French to English, I stumbled academically. My father taught me to ask for help when in a jam. 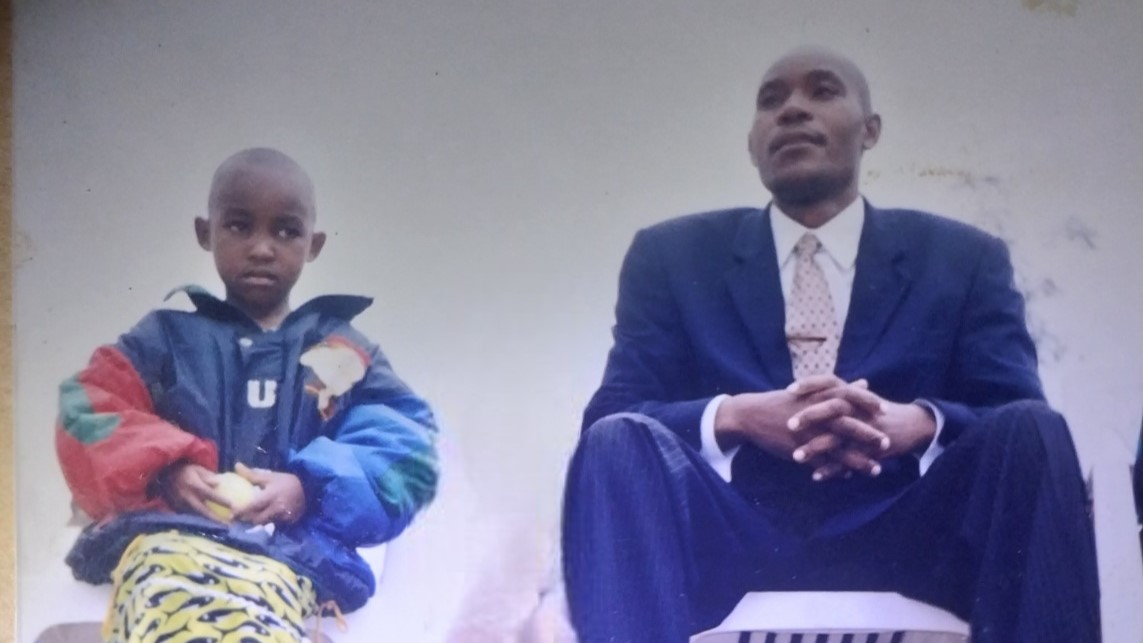 The author with her father in Kigali, Rwanda, in 2008. “That was my first time in Kigali. My father had promised to take me to Kigali when I become number one in my class. So he brought me to Kigali for the graduation ceremony of my uncle.”

My father’s brown, colored face fell, and I realized that I had messed up for the fifth time. My 10-year-old self could not even count up to 10 in English.

Ever since nursery school, it had been easy for me to learn new things and excel academically. The language of instruction was French, the language we used most at home. I knew French, and that made it easy for me to understand everything at school.

At the end of every school year, I would return home with the best grades in class, and my father would offer me a reward. It could be a trip to see my grandma 500 miles from home, or a big, creamy cake that I would share with my little sister.

Then in 2009, Rwanda joined the Commonwealth. All of a sudden, the language of instruction at all schools, including mine, changed from French to English. I had no time to adjust to the change, and I was not prepared to start learning in English.

Used to passing every subject with flying colors, I now could not understand a single question on an exam paper because they were in English. Counting from one to 10 in English was harder than lifting a 50-kilogram sack. I would try to memorize some English words, but failed.

When it came to recite in English, I froze and forgot the text.

One day, the teacher asked us to study a text for homework and to present it the next day in class. I memorized the text, waking up three hours before others so I had enough time to read and re-read the recitation before going to school.

At the start of class, the teacher asked, “Can I have someone present the recitation?”

Confident that I had memorized the text, I raised my hand, and the teacher called on me! I started trembling, my hands sweating, as I stepped forward to present in a language that made me uncomfortable and which I had not mastered.

I uttered the first word of the text — and then stopped. I had forgotten the rest! It felt as if someone had shut down my brain. Ashamed, I dashed back to my seat as my classmates burst into laughter. I sat there in silence.

At the bell, I ran back home to avoid my classmates. I went to the birth room next to my parents’ room. Crying in front of my mother’s broken mirror, I shouted, “How could you forget the recitation?”

My father taught me a lesson for life.

Suddenly, I heard the door open. My father entered the room. In a very calm and sympathetic tone, he asked in my mother tongue, Kinyarwanda, “What are you struggling with, my dear daughter?”

I responded, in neither French nor English but in my mother tongue: “The teacher gave us a recitation, and when I was presenting it, I forgot everything, and my classmates laughed at me.”

“Why did you forget the recitation?” Dad asked me.

“Do you want to be laughed at again because you do not know English?”

So, he took me to the sitting room and advised me to read short, English story books for children. He agreed that we would read them together every evening so that he could help me learn the vocabulary, the conjugation of verbs and the grammar.

My father became my English dictionary. After two months, I had a grasp of English and was able to present in English in class. I no longer had to rely on my father for vocabulary but could use the dictionary. I recovered the academic ground I had lost.

I started reading regularly. I could read a 40-page story book in two days at the age of 10.

Then I realized there was a missing piece in my puzzle. Even though I could struggle on my own to learn English by memorizing some words, I had not learned to seek help to facilitate my learning. After seeing how helpful my father’s advice was, I regretted that I had not asked for help earlier, before my father discovered that I was struggling.

After becoming the best English speaker in the entire school as a result of working with my Dad, I realized that no matter how hard the challenge, collaborating with others and seeking assistance can help you adapt to change easily and quickly. 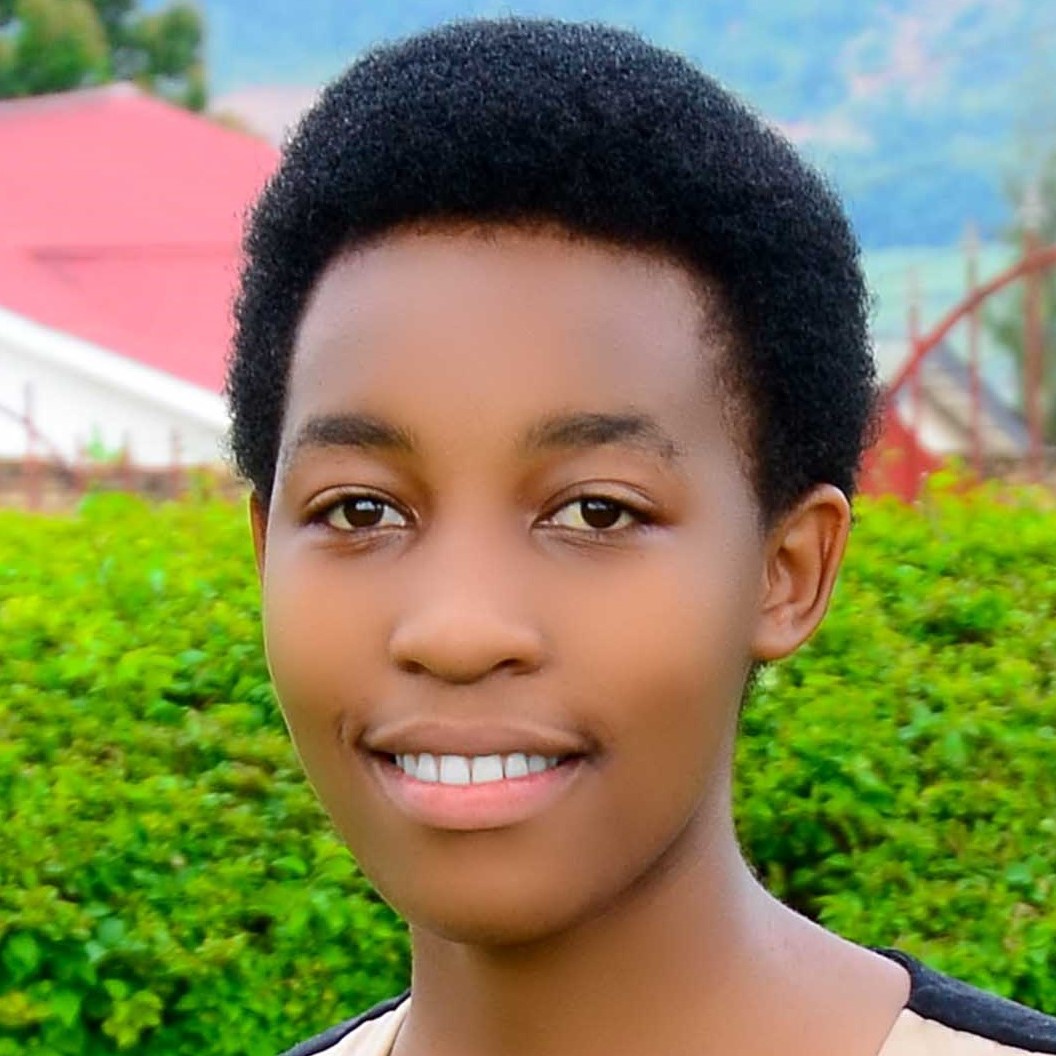 Aline Itege is from Rwanda and in her last year of study at Kepler, a News Decoder partner institution. Many of her classmates dropped out of primary school when the language of instruction shifted from French to English. Since then, Itege has used poetry and writing to motivate youth not to give up on their dreams. At Kepler, Itege is pursuing a bachelor’s degree in HealthCare Management and in the future sees herself as a leader in healthcare.