In 2016, students from a U.S. school near Mexico worried about Donald Trump. Today, one of the youths and their ex-teacher find hope in Joe Biden. 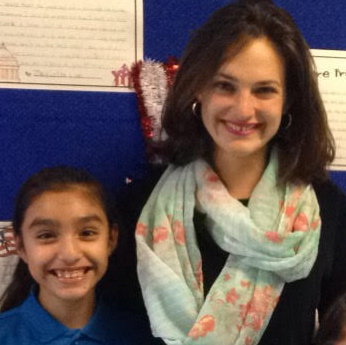 Gabriella Rivas and Charlotte Parker in 2016 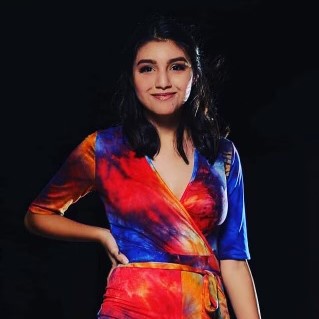 In 2016, after Donald Trump was elected U.S. president, four 4th Grade students from a U.S. school near the Mexican border shared their thoughts. Today, four years later, their former teacher, Charlotte Parker, and one of the four students reflect on the time that has passed and Joe Biden’s election as Trump’s successor.

“My former students give me hope.”

Time flies until you check it, and the election gave us an easy timekeeper.

It’s been four years since we shared student voices from South Texas, and the students I had in 4th Grade are now in 8th Grade, typing their essays on the computer and posting political stories and opinions on Instagram.

For three of those four years, I’ve been in San Francisco, far away from South Texas, working at a non-profit venture capital fund that invests in companies tackling problems of poverty, like access to affordable healthcare and financial services.

Every day I see something that reminds me of the challenges faced by the community where I taught, and I see a way in which politicians and businesses could serve that community better.

Our concerns over Trump were validated.

Silicon Valley is a far cry from the Rio Grande Valley, but I remember the fear of 2016 like it was yesterday. More than one student in our school, which sat three miles from the U.S.-Mexico border, asked their teacher on the day after the election: “Is he going to make me leave the U.S.?”

The worries many of us had that day — about protection of immigrants, about access to services for all people, about keeping honesty and respect in the White House — were validated for four years.

And the things I had tried to teach my 4th Grade students in 2016 — how to discern fact from an opinion, how to disagree disrespectfully and how to make your community a better place — seem to have vanished from the loudest parts of our political sphere.

This region near Mexico has been hit hard by COVID-19.

But in going back four years and re-reading Erick, Karina, Gabriella and Winston’s writing from 2016, I have hope.

Their awareness makes me optimistic for the future of the United States, and their range of opinions even in 2016 is a good reminder for anyone who was surprised, this year, at the political divide in our country.

We are lucky to have an updated reflection from Gabriella Rivas, now in 8th Grade, below. Her writing is a call to decency and a reflection of priorities from a region that has been hit hard by COVID-19.

I look forward to the time when students like Gabriella are in charge.

“Biden will protect the people.”

We live in a great country where as soon as you turn 18 and are a U.S. citizen, you can voice your political opinion by voting for the best candidate to take the presidential seat of this great nation.

Astonishingly, 159.8 million Americans voted in the 2020 election. This unpredictable race brought many viewers like myself to watch until the final count.

In my perspective, Donald Trump could have automatically had a second term if he had taken the pandemic more seriously by following medical experts’ advice.

‘Biden will be a great president.’

Instead, Trump supporters held rallies without following Centers for Disease Control and Prevention guidelines. As president, he should have led by example, but I feel that he was more concerned about popularity and votes.

Furthermore, from my standpoint, Biden will be a great president because he shows interest in COVID-19, and it gives me relief knowing that our leader of this nation will protect the people of this beautiful country. 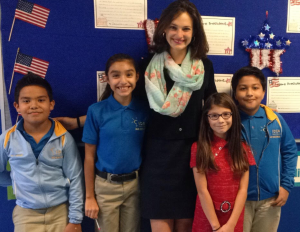 Charlotte Parker with some of her students in 2016 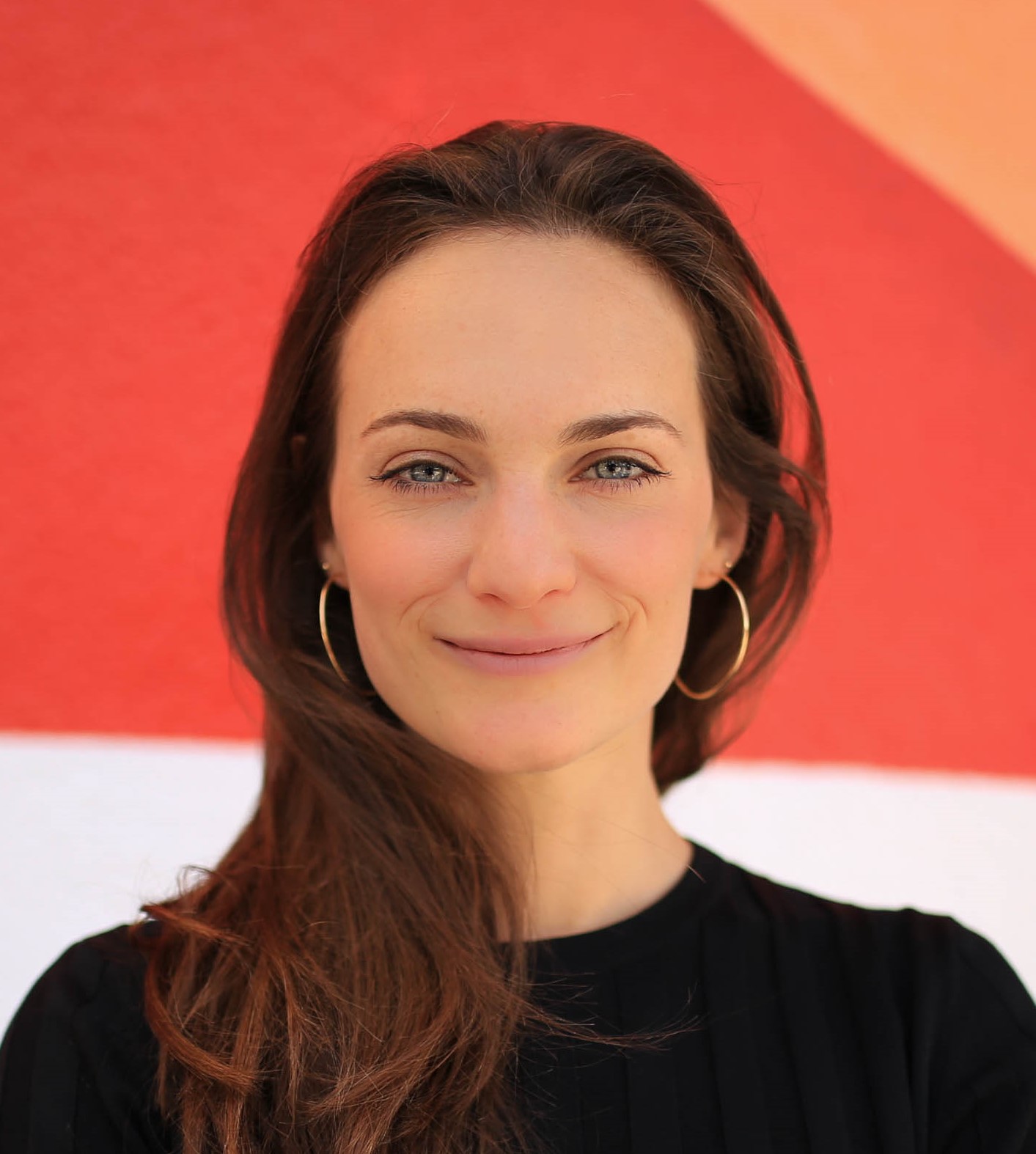 Charlotte Parker previously served as a Teach for America corps member and 4th Grade teacher at IDEA Pharr Academy in South Texas. She currently works at Acumen, a nonprofit venture capital fund, in the San Francisco Bay Area. She is a News Decoder Advisor. 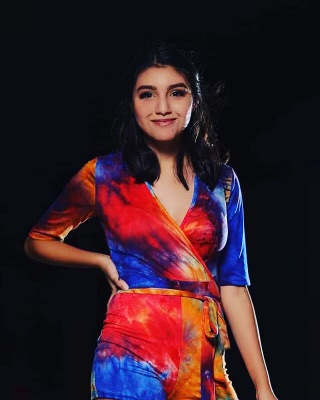 Gabriella Rivas is an 8th Grade student at IDEA Pharr Academy in South Texas. She recently started a modeling class and enjoys the perks of trying out different outfits. She loves exploring different activities and creating memories, and enjoys spending time with family and friends. She aspires to become a successful businesswoman after attending Texas A&M university.