Four students from a Texas school near the U.S. border with Mexico share their hopes and fears following the election of Donald Trump as President. 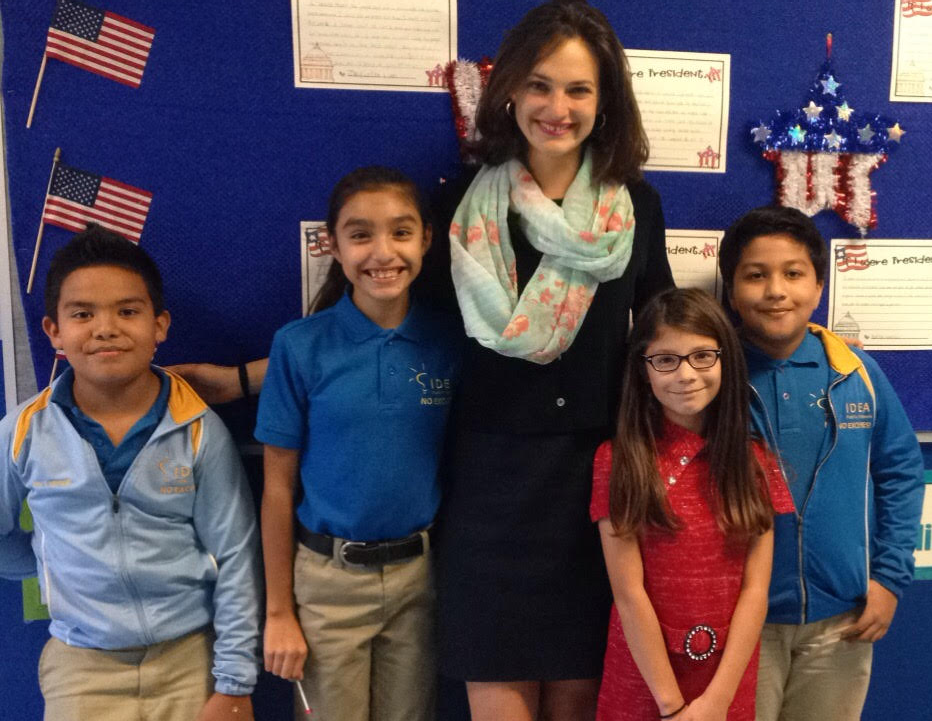 Students at a primary school in Texas near the U.S. border with Mexico have written to us following this week’s election of Donald Trump as President. We offer their reflections below, with an introduction by their teacher, Charlotte Parker.

The Rio Grande cuts a calm line between the United States and Mexico, fewer than three miles from the school where I teach 4th grade.

Close to 100 percent of our students are of Mexican descent, and more than a handful of them cross the border each day to come to school.

On Wednesday, following the results of the U.S. presidential election, we talked about our fears, and we learned about checks and balances. We reminded ourselves that education is more important than ever when people want to bring you down.

Then we went to the playground, because no one can take our hope, our love or our joy.

Four students chose to share their thoughts and feelings on Tuesday’s election. I let them write, unedited and undirected. Their responses reflect media coverage and this campaign’s rhetoric of fear and mistrust, but I also see in them an awareness that I only hope will grow.

(Charlotte Parker is a 4th grade teacher and Teach for America Corps Member at IDEA Pharr Academy in Pharr, Texas.)

Interestingly enough, where I live, I can easily go to Mexico and back in the time that you take to brush your teeth. 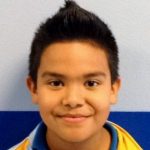 For this reason, I am nervous about Donald Trump being our President because of all the things he has said about Mexico. Not only are some of my family members Mexican, but I am actually a Mexican too.

When he said he was going to build a wall, I wanted to scream. I feel mad, offended, scared. I think he should broadcast live and apologize.

I wanted Mrs. Clinton to win. I think Trump should know that he should give a chance to the Mexican race.

(Erick is a 4th grader at IDEA Pharr Academy. He recommends Whattaburger for the best burger in town.)

“Yay!” or “No!” is what you might hear in an election. You might even be wondering who is President. I was nervous at first. Then I found out the result, and I was relieved. 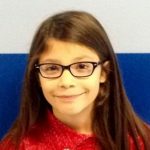 I was relieved because I truly didn’t want Hillary Clinton because I heard from my parents that she was going to raise taxes.

Even though I didn’t want Hillary Clinton, Donald Trump also has some bad characteristics. Donald Trump is racist to Mexicans. He really doesn’t like immigrants.

Hillary Clinton’s bad characteristic is that she wants to give more jobs to Mexicans than to Americans.

I am excited because I want to see what changes Donald Trump will make.

(Karina Garcia is a 4th grader at IDEA Pharr Academy in Pharr, Texas. She was born in McAllen, Texas. She loves to eat burgers and her favorite activity is watching TV. When she grows up, she wants to be a YouTuber.)

Worries and worries are probably everywhere. 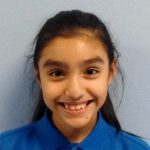 At first, I was worried because I really wanted Hillary Clinton to win. If you learn one detail you might not be worried anymore.

The detail is that Donald Trump has to go through some important people to see if any law is good for our country. My worry is that Donald Trump was going to build a wall to keep Mexicans away from the United States. I was not born in Mexico, but my family lives there.

I care that all Mexicans are happy and safe. I want to make sure that Donald Trump is a good president and treats everyone fairly. Now, I feel more confident that he will not be able to pass bad laws in our country.

(Gabriella Rivas is a 4th grade student at IDEA Pharr Academy. Gaby is her nickname. She is normally joyful. During her free time she loves to read, play games and eat snacks. Her favorite subject is writing.)

Last night I was waiting impatiently to know who had won the elections. I was sure Hillary was going to win, but the wait was so long that before they could announce the winner, I fell asleep! 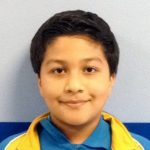 “What!! No Way!”! were the first words in my mind when I saw the news this morning. I didn’t expect that Trump would win. I didn’t want Trump to win because most of my family is Mexican, and if Trump builds a wall, I may not be able to see them again. But Hillary is not perfect either. She had trouble gaining people’s trust. Even I had trouble trusting her because of the e-mails.

To gain my trust, President-Elect Trump needs to show that he can be a good president. He can start by giving money to schools so that all kids can have a better education. I also think that he needs to apologize to the Mexicans that he has offended.

(Winston Leyva is a 4th grade student at IDEA Pharr Academy in Pharr, Texas. His hobbies are reading, eating and playing video games.)