The West is failing democracy — and the world is watching

There were huge hopes for democracy at the end of the Cold War. But the West has squandered its leadership, leaving the world rudderless. 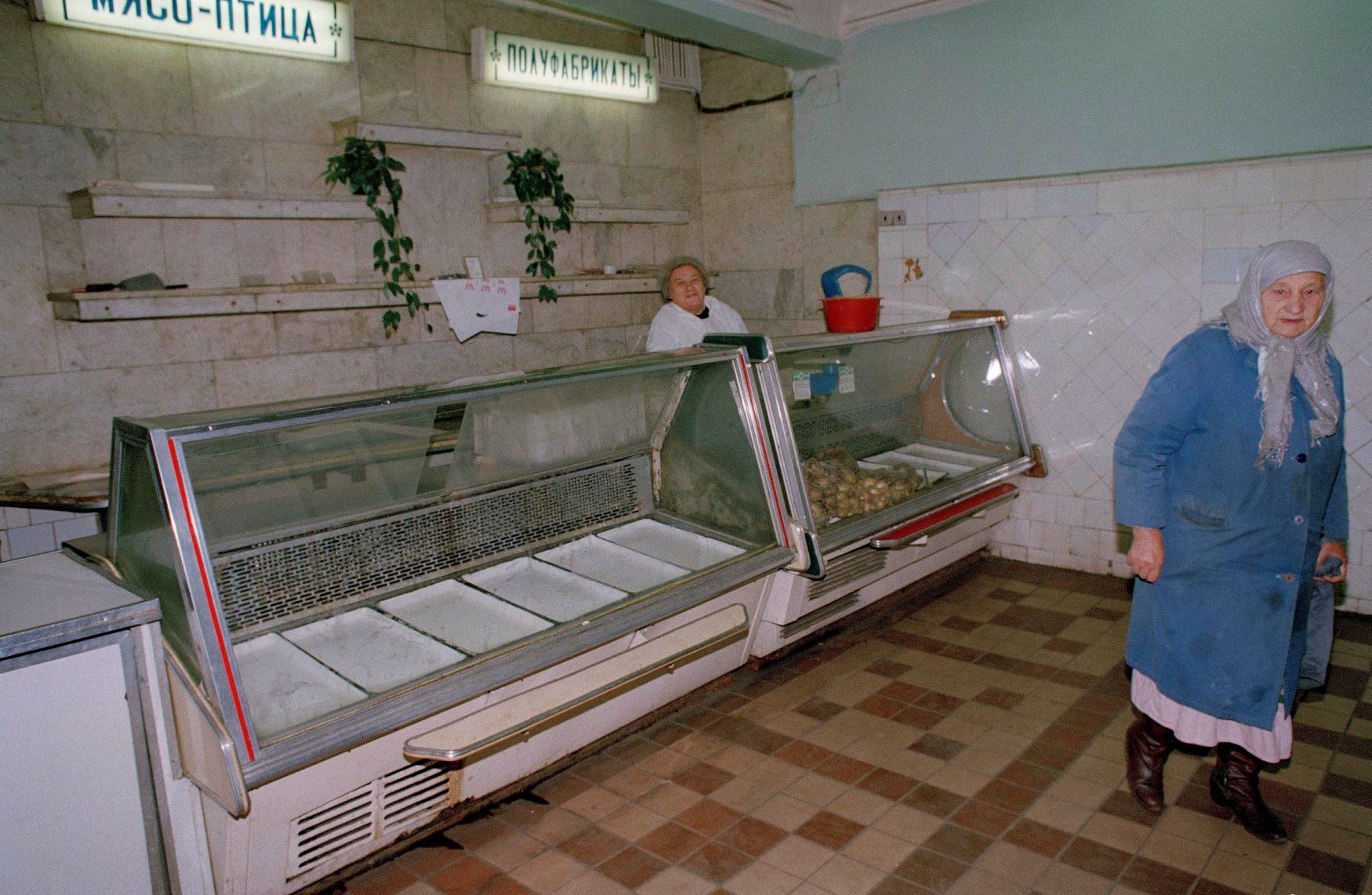 Below are remarks that News Decoder correspondent Helen Womack delivered on October 17 to a global seminar on democracy, organized by Miss Porter’s School in the United States. News Decoder is partnering with the U.S. high school to bring the seminar series, “The State of Democracy and the Global Impact of the U.S. Presidential Election,” to girls in 21 countries around the world.

For decades, the Soviet Union was America’s mirror. The two superpowers pointed out each other’s defects and competed to match each other’s achievements.

When the United States “won” the Cold War and appeared to be the only superpower left, it stopped seeing itself. Now, if America were to look in the mirror, it would see a rather ugly face — one that its true friends in Europe and Asia hardly recognize.

To understand what has gone wrong with Western democracy, we need to consider the East. What happened to the people in the former Soviet bloc? The Russians and East Europeans, who used to reflect us back to ourselves?

When the Soviet Union collapsed in 1991 and Communism came to an end, the Russians had high hopes for freedom. They saw the capitalist West as a model. Often they would say: “We just want a normal life, like you.” By which they meant they wanted things in the shops.

But the switch to the free market was very painful. The majority of people were plunged into poverty. Teachers became pole dancers and astrophysicists sold cat food on the market.

The West tried to help. True, some Western businessmen went to Russia just to make money, but others had decent motives. I remember an Irishman who opened a supermarket, employing and serving Russians. Sadly, he was robbed of his business by the mafia.

We all underestimated the huge task of reforming a country that had been under Communism for 70 years. Things went from bad to worse, and the situation became turbulent. People just longed for stability. And so they happily went back into the arms of dictators.

In Russia, that was Vladimir Putin. In Belarus, it is Alexander Lukashenko. And even in Hungary and Poland, which joined the European Union, we now see governments proud to call themselves “illiberal.”

Lukashenko has been in power for 26 years. He recently rigged the elections again, and protestors, many of them women, have been demonstrating. But so far to no effect.

Putin has been in power for 20 years, and he is not going anywhere. He has just moved the constitutional goal posts so that potentially he can rule until the year 2036.

This summer, ordinary Russians watched the Black Lives Matter protests in the United States and Britain, and many of them asked: “When are our lives going to start to matter?”

Russians may or may not like Putin, but they can do very little to change the situation. If you oppose him, you are either in exile, in prison or dead. Recently, opposition leader Alexei Navalny was put into a coma by the nerve agent novichok. A German hospital saved his life. The Kremlin said he had poisoned himself as a stunt. Judge for yourself.

The West lost its authority in a fearful world.

So where did things all go wrong with Russia?

The Russians made their own mistakes, of course. But the West also miscalculated and lost its authority. America was seen to be preaching and moralizing when it was full of sin itself.

In 1999, NATO bombed Belgrade. It did this to get rid of the tyrant Slobodan Milosovic. But the Balkans region is complicated, and this bombing was like doing surgery with a hack saw. My Russian student Mitya said to me: “You are always talking about democracy. So why have you bombed our brothers in Yugoslavia?” I couldn’t answer him.

And then there was the invasion of Iraq to overthrow Saddam Hussein. 9/11 was the excuse for this, but Saddam did not have much to do with 9/11.

Nearly 3,000 people died in 9/11. At least 200,000 Iraqi civilians have died as a result of the war. In my current work for a humanitarian organization, I am regularly meeting refugees from Iraq.

The Russians, looking on, wondered why they should go on believing in the West. They became cynical. “OK, we can behave badly too,” they said.

This cynicism is now poisoning our democratic system. Russian troublemakers feel free to interfere in our elections. And Putin, like a teenage punk, laughs: “What are you going to do about it? Sanctions? Make my day!”

Is democracy yielding to authoritarianism?

In recent years, there have been some shifts in thinking. In the past, we used to believe that to have a strong economy, you had to have political freedom. The economy couldn’t function without political oxygen.

But China has shown that isn’t true. China is the new superpower America now has to deal with. China puts Uighurs in labour camps and makes money. So who needs democracy?

The worrying thing is that the West, too, could be sliding towards authoritarianism. We hear people say: “Politicians, they’re all corrupt. They’re all the same, aren’t they?”

Those in power take advantage of our apathy to rule us. And the Russian bot factories, churning out their mischievous comments, are happy to encourage our confusion.

So what can we do, right here and now, girls and boys, who are the citizens of the future? Not much, perhaps. But we can switch on our brains and make distinctions.

When we can make distinctions, we can make choices. And making choices is what democracy is all about.