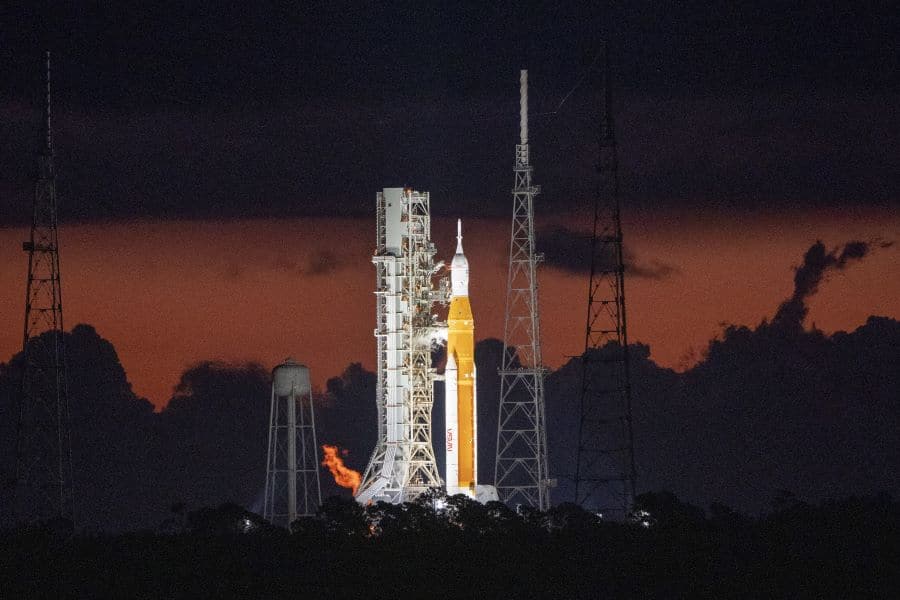 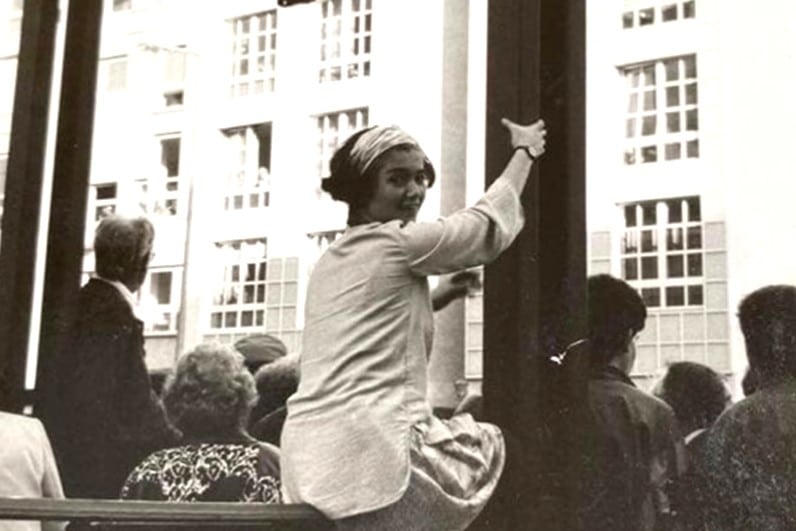 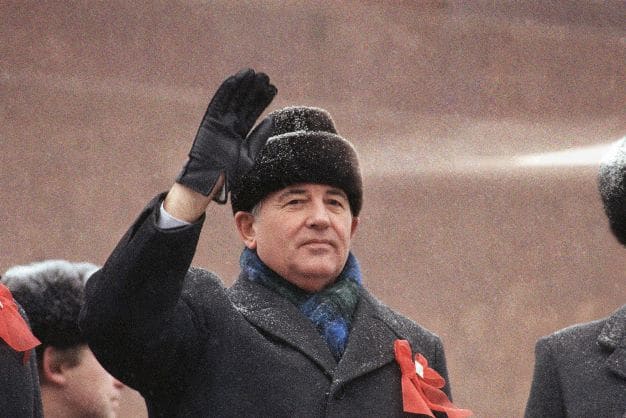 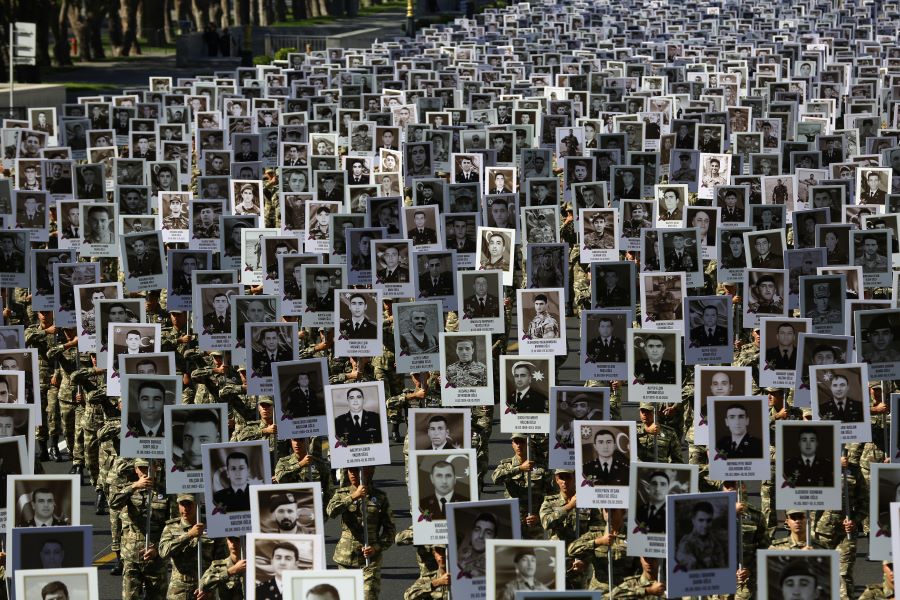 A conflict between Armenia and Azerbaijan is heating up as the war in Ukraine prompts geopolitical realignments, with implications for outside powers including the West and Russia. Azerbaijani soldiers carry portraits of soldiers killed during fighting over...

“It is easy to pay little attention or to even ignore regional conflicts, but they can hold the key to understanding larger political currents in the world.” Correspondent Bryson Hull’s words remind us of why a simmering conflict in the Caucuses between Armenia and Azerbaijan has potential implications for all of us. News Decoder is premised on the notion that young people know a great deal, through headlines on their screens, about what is happening in the world but, because they are young, can have difficulty connecting the dots and understanding why far-away events matter to them. Hull offers a clear explanation of why fighting over Nagorno-Karabakh appears periodically in those headlines, and then disappears, only to reappear some day, like so many other intractable conflicts in distant places.

Exercise: Ask your students to identify a regional conflict that became a proxy for armed competition involving stronger powers. 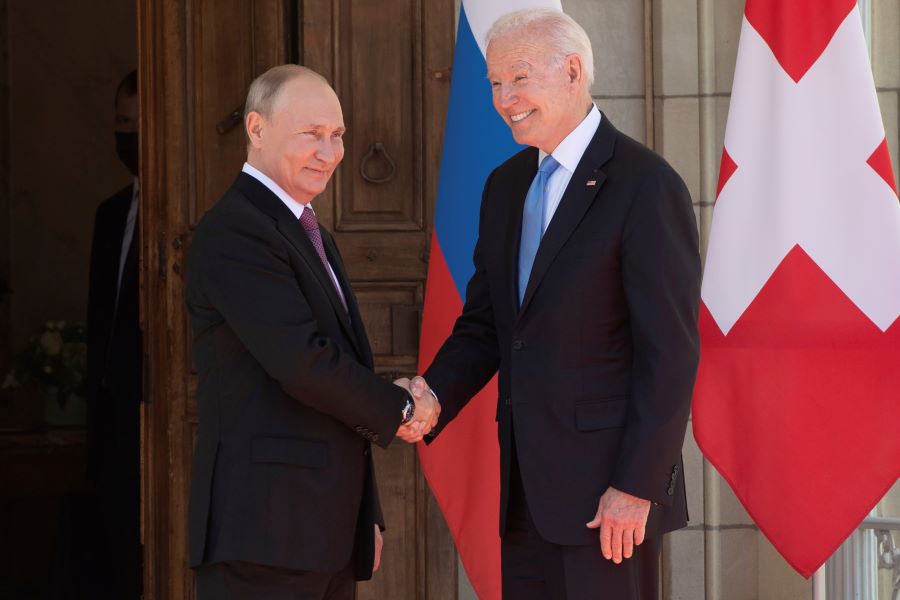 It’s easy to despise despots. But replacing them is tricky.

Dictators can be loathed. But their abrupt departure from office can trigger turmoil because they have put themselves alone at the centre of power. U.S. President Joe Biden and Russian President Vladimir Putin in Geneva, Switzerland, 16 June 2021 (Saul Loeb/Pool via...