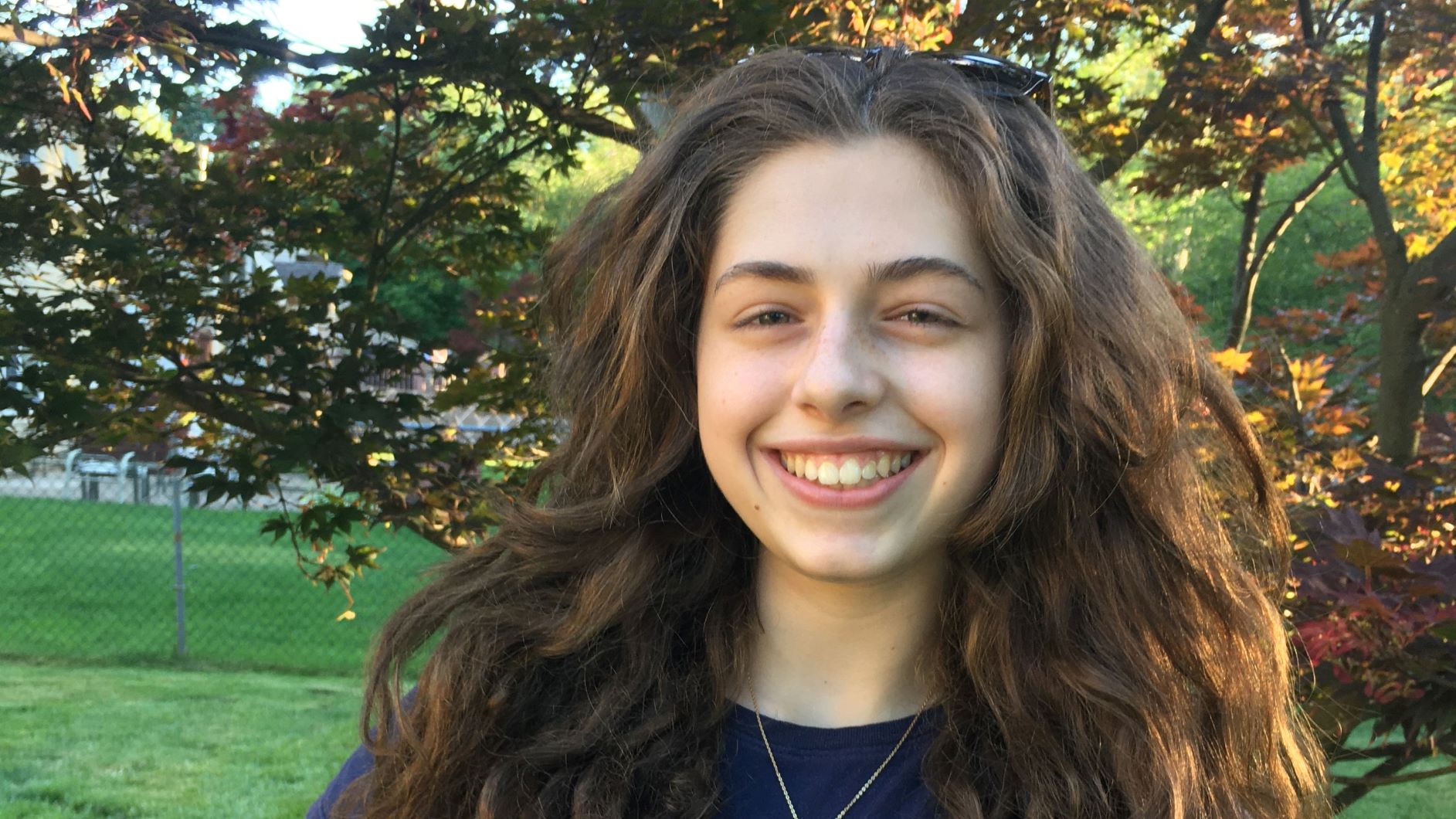 Samara Friedman is interested in learning more about law and government – what she calls “keeping people safe.” So this summer she’ll spend eight days at the FBI’s training facility in Virginia participating in a highly selective youth leadership program.

The 16-year-old high school student’s decision to spend part of her summer holiday at a program run by the U.S. federal law enforcement agency speaks to her interest in criminal justice.

It also serves as a reminder to other young people that there are many opportunities out there to make use of time away from school besides going to the beach.

At the end of the summer, Friedman will start her last year of high school at Friends Seminary, a school in New York City that is a News Decoder academic partner and where she serves as a Student Ambassador.

News Decoder student will be going to the FBI training facility.

True to its Quaker origins, the school has a strong commitment to social justice. In Friedman’s case, her father is a professor of constitutional law and the founder of the Policing Project, a non-profit that promotes transparency, equity and democratic accountability in policing.

Every year, the FBI Youth Leadership Program accepts 60 youths aged 14-16 from more than 40 U.S. states and four other countries including Canada. They gather at the FBI’s training facility in Quantico, Virginia to learn about topics as varied as ethical leadership, time management and firearms training.

Friedman applied to the program in 2020, but it was cancelled last year due to COVID-19. She reapplied this year, submitting an essay on leadership and then sitting for a virtual interview.

In her essay, she alluded to political divisions that deepened during the administration of former U.S. President Donald Trump. At first she wondered if she would hurt her chances by tackling what, for many Americans, is a controversial topic. But she went ahead and criticized what she called Trump’s “divisive tactics,” adding: “Real leadership is the act of uniting people to achieve a common goal.”

“I was worried that if I wrote something critical of the previous president, about the way that he led the country, that it might hurt my chances of being in this program,” Friedman said. “But I decided that I should stay true to what I believed in, because it was important for me to write what I actually believed, even though it could have hurt me in the process.”

Friedman added: “I think the thing that I learned from it was probably just stay true to what you actually believe, because that’s the most important thing.”

‘Stay true to yourself.’

At the end of her virtual interview, one of the three interviewers told Friedman he was running for sheriff of his county and that he had printed out her essay because its message about leadership resonated with him, she said.

“I think it does say something about staying true to yourself,” Friedman said.

After the FBI program, Friedman plans to spend part of the rest of her summer holidays working in a restaurant — an experience, she said, that teaches organization skills and how to deal with people. “It teaches you certain skills that you can’t just get at school, so I would recommend trying to get a job,” she said.

What tips would Friedman give to high school students looking for a learning experience during summer holiday?