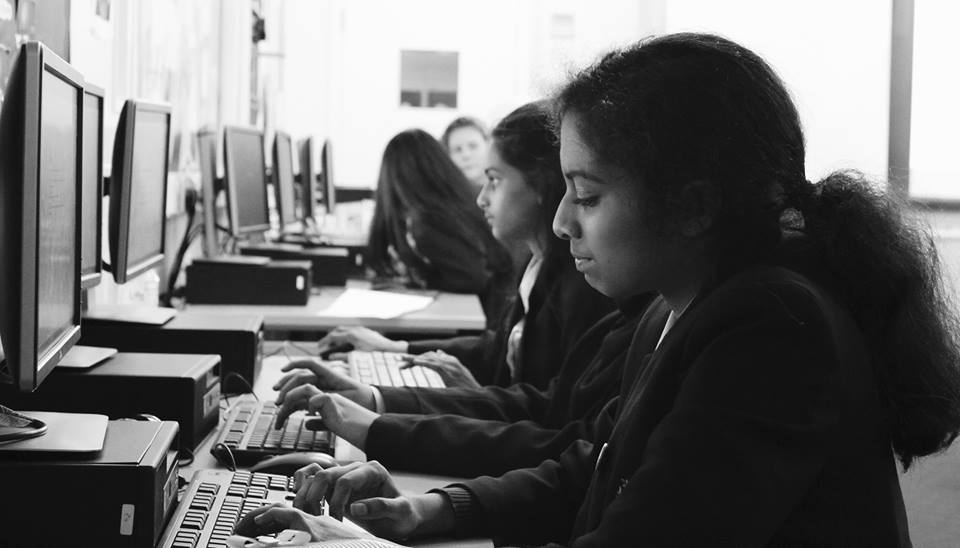 (Photo courtesy of The Student View)

A UK not-for-profit promoting media literacy and a U.S. team reporting on gun violence have won global prizes, supported by News-Decoder, that highlight innovative initiatives to engage youth in the news.

The awards are the latest under the aegis of the Global Youth & News Media Prize, an initiative launched last year by two members of News-Decoder’s governing board that shines a spotlight on outstanding efforts to strengthen engagement between news outlets and youth — a mission that aligns with News-Decoder’s.

The Student View, which in three years has launched 72 “pop-up” newsrooms in British schools, won first prize in the News/Media Literacy Award category. The UK charity, founded by a former British schoolteacher and backed by Google, aims to fight disinformation by training schoolchildren as journalists.

The top prize in the Journalism Award category went to Since Parkland, a U.S. project involving  more than 200 teenage journalists who have told the stories of 1,2000 young people killed by guns in the United States since 17 students and staff were killed in a mass school shooting in Parkland, Florida in February 2018.

The winners will receive their prizes next month at the NewsXchange media conference in Paris.

Along with News-Decoder, the European Journalism Centre and the Google News Initiative support the global awards, which were created in 2018 by Aralynn McMane and Jo Weir, both members of the board of the Paris-based not-for-profit that governs News-Decoder.

Here’s what the jury said about The Student View, which helps young people develop investigative journalist skills that enable them to better understand disinformation:

“This program not only provides a high quality media literacy education program for youth, but it is also a great example of how to restore trust in journalism and ensure an appreciation for the role journalists play in society. The pop-up newsroom empowers youth!”

The jury said Since Parkland involves “a powerful combination of youth empowerment, capacity-building and innovative storytelling, all in one project.”

Since Parkland is supported by partnerships with several media organizations. The Trace newsroom worked with journalism teachers to coach student journalists as they wrote portraits of young people under 19 years old killed by guns since the mass shooting in Parkland, Florida.

NowThisNews is Since Parkland’s social video partner. The Miami Herald and McClatchy Newspapers built on the student journalists’ work to document patterns in child gun deaths and what might reduce them.

In November 2018, survivors of the mass killing at Marjory Stoneman Douglas High School in Parkland, and The Guardian newspaper received the inaugural Global Youth and News Media Prize for joint news coverage of a demonstration in favour of gun control.

In May at the Eurasian Media Forum in Kazakhstan, the Global Youth & News Media Prize awarded its Planet Award to El Surtidor, a Paraguayan digital media group, for its path-breaking reporting that triggered moves to save a huge forest in South America.

News-Decoder has attended each award ceremony and will participate in the NewsXchange award presentation in Paris next month.

Lauren Heuser is the Managing Editor and Strategy Officer of News-Decoder. She previously worked as a deputy editor and columnist for the National Post, a national Canadian newspaper. Lauren has a master of business administration from INSEAD and a law degree from the University of Toronto.