Drugs, self-harm and sex are its staples. Is the prize-winning U.S. TV show ‘Euphoria’ a threat to impressionable youth? If so, what to do? 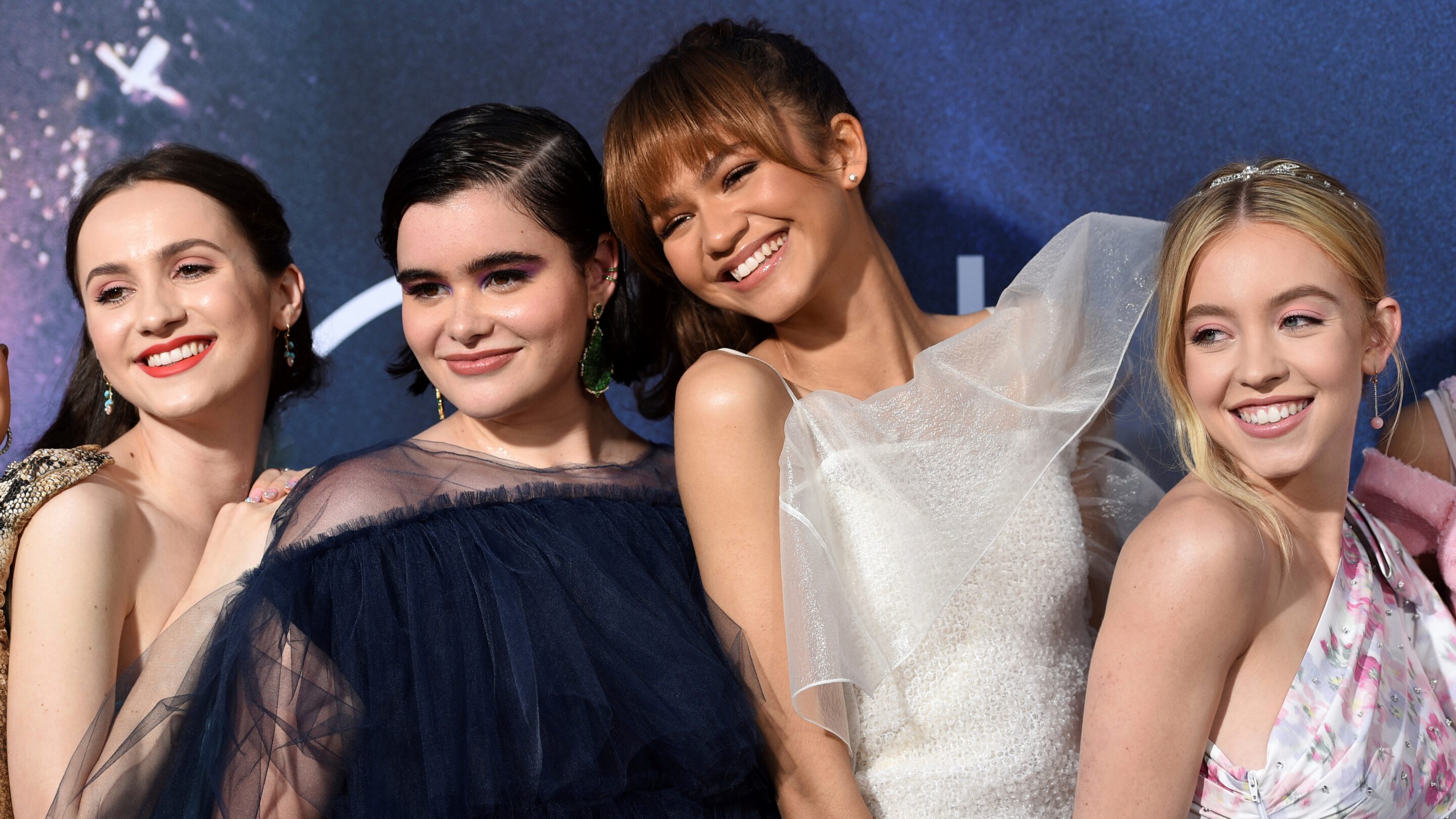 Yet critic Eddy Chen, along with millions of Americans, loves the award-winning show, which follows American teenagers through their experiences of drugs, trauma, self-harm, love and sex.

That is unlikely to happen. At the end of its second season, “Euphoria” became the second most-watched HBO show of all time, behind “Game of Thrones,” with episodes averaging more than 16 million viewers.

Praised by many critics as a cinematographic piece of art, “Euphoria” has won numerous honors, including Best Show at MTV’s 2022 Movie and TV Awards. But critics say the series glamorizes destructive behavior that can influence impressionable youth.

Do young teenagers have the necessary critical eye?

Jess Levey, a digital arts teacher in New York, said the show is a beautifully executed work of art and technically incredible. “But if viewed conversely, only taking in the surface level, the show can be far more damaging than one might expect,” she said.

The show has taken steps to minimize any damage. “Euphoria” includes viewer discretion warnings and suggests a website for mental health resources. The show’s Emmy Award-winning star, Zendaya, has warned on social media that “Euphoria” is for mature audiences and “deals with subject matter that can be triggering and difficult to watch.”

Still, pre-teenagers plugged into TikTok are inundated with “Euphoria” character debates, fan pages and themed parties on par with the show’s costumes, vibe and content.

Dervel Whelen, the vice president of distribution at Fox Searchlight Pictures, described the pandemic’s impact: “What changed primarily in the industry with COVID was that people couldn’t go out, so people couldn’t go to the movie theaters and started watching stuff at home.”

Stuck at home during much of the COVID-19 pandemic, American youth have turned increasingly to streaming services and their graphic, hyper-dramatized shows and movies like “Euphoria.”

Levey said that young teenagers and even some adults have not yet fully developed the necessary critical eye to avoid associating too closely with the show’s protagonists.

“To me, I don’t think a 12-year-old should be drinking coffee,” Levey said. “I absolutely do not think they are ready for ‘Euphoria,’ and I think you need to watch it with a critical eye, which takes a long time to develop. They would take everything at the surface level, as one can’t analyze at a young age.”

Compounding this effect, the characters’ downward trajectories can induce some viewers to watch the show for prolonged periods of time. “It’s very hard to not binge-watch ‘Euphoria,’” Levey said. “At least for me, I just want to know if everything turns out okay. For others, bingeing can be a need for immediate gratification.”

Because many teen viewers were isolated during the pandemic, they more readily associated with the characters in “Euphoria” and other shows, Levey said.

The question is whether relating to teenagers wallowing in self-destructive behavior will harm impressionable youth. In a 2003 study published by the American Psychological Association, researchers found that “early TV violence places both male and female children at risk for the development of aggressive and violent behavior in adulthood.”

Attempts by the show’s critics to restrict access to “Euphoria” seem destined to fail. “The horse is out of the gate,” Whelan said. “This is not something you can pull back now and start to create some kind of system that’s going to mandate things more tightly.”

So what can be done to limit extensive damage?

Levey, Whelan and Lesley Tye, a film historian and educator, agree that parental controls can help restrict access to “Euphoria.”

Shows can emulate “Euphoria,” which includes content warnings and post-episode debriefs from directors, writers and actors. The debriefs can help viewers understand that the show is a creation of art and meant to be watched with a critical eye. According to Levey, seeing actors talk about their characters rather than simply play them helps separate the screen from reality.

Finally, if conversations between teenagers and adults about drugs, alcohol, sex and violence are destigmatized, shows like “Euphoria” will no longer be seen as glamorizing those topics.

“I think the more you educate people, the more they are going to understand better if they come across something that is troubling or more mature,” Tye said. “It is the parent’s job to have those frank conversations and educate their kids to help them navigate their lives. We have to normalize conversations about sex, sexual identity, substances, mental health and more.” 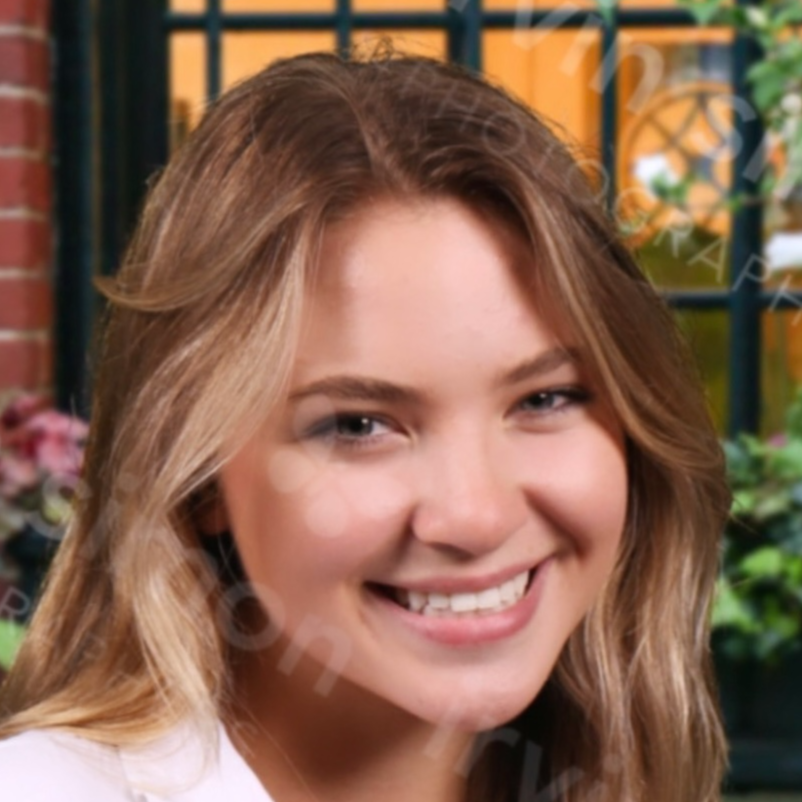 Aerin Atinsky is entering her last year of high school at The Hewitt School in New York City. She is executive editor of her school newspaper, a Student Ambassador for News Decoder and an intern with the publication Katonah Connect. Atinsky pursues both written and video journalism as she has a passion for both writing and film.