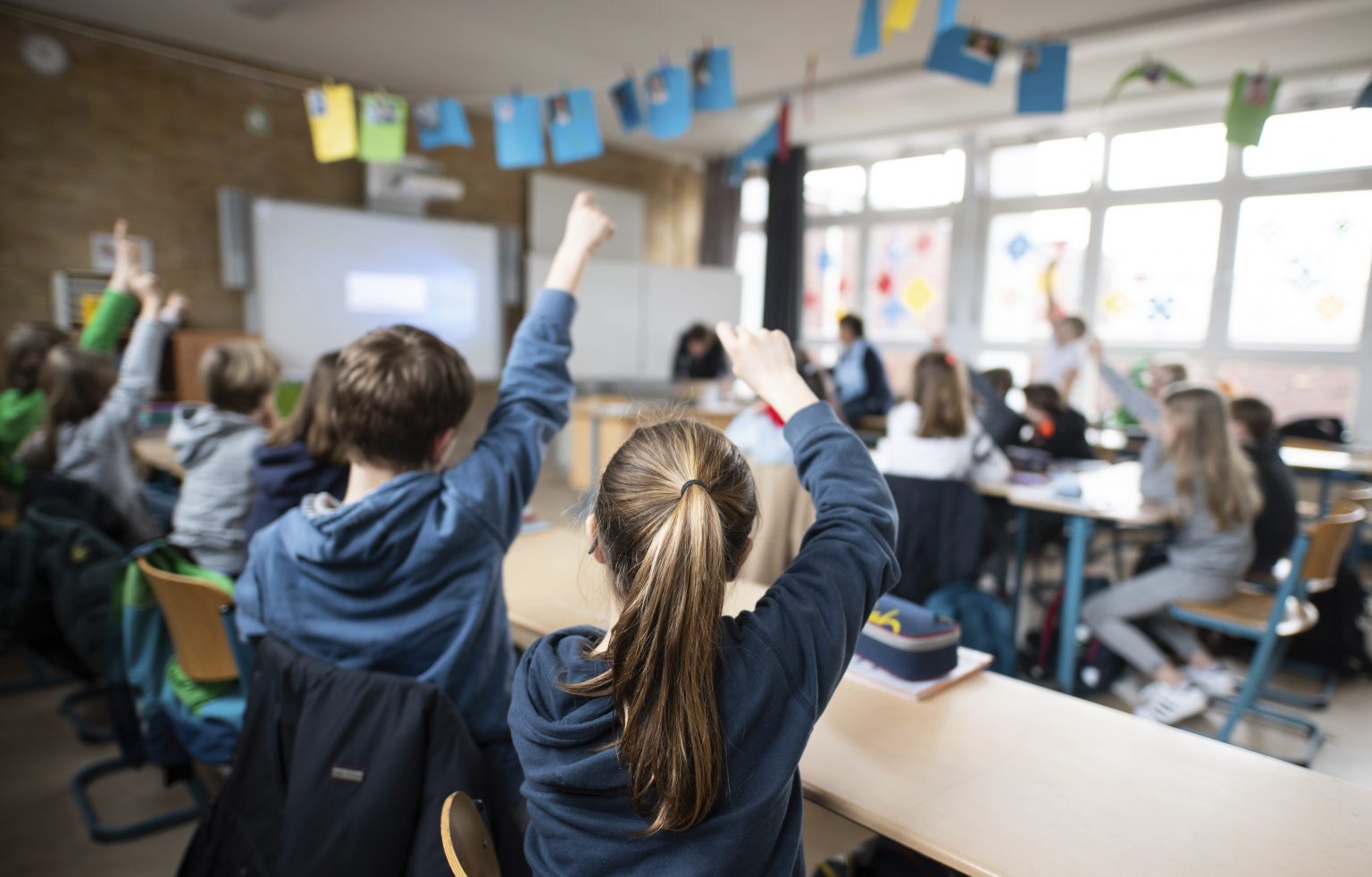 News Decoder has clinched an agreement to license articles to Newsela, a fast-growing educational technology company that engages with millions of U.S. students and partners with some of the world’s leading media brands, including the New York Times, The Guardian, Bloomberg and the Washington Post.

The content agreement is another vote of confidence in the quality of News Decoder’s articles and follows a recent decision by a British publishing company to include News Decoder stories in books for young people on crucial topics.

Newsela will republish select News-Decoder articles on its digital platform, which tailors instructional content at reading levels appropriate for all ages of school children. Newsela’s platform is used by more than 20 million students and 1.8 million teachers across the United States, according to TechCrunch.

Newsela will pay News Decoder for the right to reproduce the articles, which will also appear on News Decoder’s site.

“News Decoder is thrilled to be part of Newsela’s stable of trusted sources,” News Decoder founder Nelson Graves said. “Newsela’s decision to include News Decoder among its content providers is another vote of confidence in the quality, breadth and impartiality of our work.”

“News Decoder is in good company at Newsela, rubbing elbows with other reputable sources,” Graves said.

Launched in 2013, Newsela says it is the top online news source for U.S. students, who it says have read more than one billion Newsela articles. Every article comes in five reading levels, tailored to the skill level of each reader. Newsela recently raised $50 million in private funding, according to TechCrunch.

‘Newsela is on the cutting edge.’

The different reading levels allow teachers to lead an entire class in discussion around the same content.

“Finding great content that’s engaging, accessible to every student and aligned to standards isn’t easy,” said Andrew Peters, content acquisition associate at Newsela. “Newsela does that work for educators. We take authentic, real-world content from the most trusted original content providers in the world and make it classroom-ready.”

Newsela will license content written by News Decoder’s roster of correspondents, who collectively have covered many of the major news events of the past five decades. The correspondents are uniquely qualified to explain in simple, understandable and impartial terms the historical background to international events.

“News Decoder explains global issues in an accessible and authoritative manner, and that makes them an exciting partner for us,” Peters said.

Lauren Heuser is the managing editor and strategy officer of News Decoder. She previously worked as a deputy editor and columnist for the National Post, a national Canadian newspaper. Lauren has a master of business administration from INSEAD and a law degree from the University of Toronto.