The things I carry on this journey called life

A Jordanian youth reflects on the tangible and intangible objects, the memories and values that he carries with him each day. 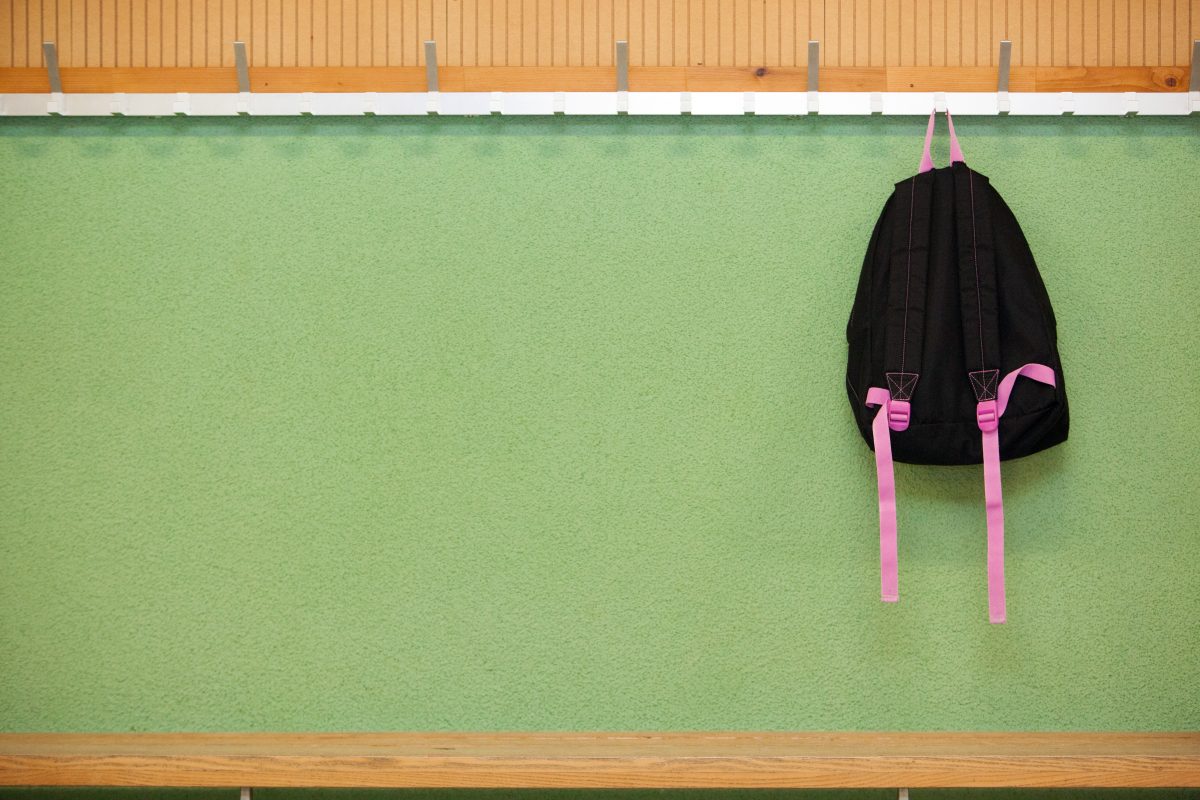 It’s not the newest technology, but it satisfies me. I bought it after the buttons on my old phone melted. I remember it was 2 p.m. on one of Ramadan’s burning days. I was standing under the mighty sun, looking for a taxi to pick me up after my shift at the hotel.

My forehead rained drops of sweat. The drops immediately evaporated when they touched the scorching ground, just as most of my dreams had vanished in the face of blistering obstacles.

I pulled out my phone to try to call a taxi to get me out of hell, but the phone buttons were not there anymore. It was time to spend some money and get a new phone.

I carry my laptop, my AP Calculus notebook and 17 separate papers — including AP Physics tests — all in a small Adidas black bag. I remember the day I found the Adidas bag in an outlet. It was the perfect bag. I bought it for 6 Jordanian dinar.

Usually when I buy things I hesitate because I am buying them with my own money. That time, though, I felt confident making the purchase. Confidence is more comfortable than hesitation. Hesitation shakes existence. Hesitation breeds exhaustion.

It seems insignificant, but I love it.

I carry a small pencil in my bag. I am the guy who is not concerned about stationery. As long as I understand the material in class, I do not have to take notes. I am a listener.

Whenever I need to write anything in class, I ask my classmates for a pen. I like pens more than pencils. Pens are unchanging; their shape and function are constant until they die. Changes are scary, but they are necessary and normal sometimes. When class ends, however, I usually end up apologizing to my classmates because I will already have lost their pens.

But the pencil I carry is special. A teacher gave it to me for a Physics final: it has “good luck” written on it. Although it seems insignificant, I love it. The value of a gift stems from the meaning it carries.

I carry this pencil even though it is getting smaller. I sometimes carry it behind my ear. I used to see carpenters putting pencils behind their ears. Their pencils were longer but less sharpened.

My father used to have something behind his ear; it was not a pencil, but a cigarette. I always wanted to put a cigarette behind my ear. Now I regret wishing for such a thing.

I carry my family’s and friends’ expectations.

The things I carry while travelling between the South and the North are essentials: a pack of Arabian coffee, my traditional Thobe, my laptop, a razor blade, cologne, a comb, a black hoodie, grey sweatpants and flip-flops. These items weigh between six and nine pounds.

By necessity, I carry my Jordanian Hatta, a traditional scarf. It protects me against the sharp wind. I carry my glasses, which enable me to see the truth.

On my feet, I carry All-Star white shoes, which have turned black from roaming the streets. For good luck, I carry a black bracelet on my wrist, a birthday gift from my friend Own.

Also, because I could be attacked while in the streets, I carry a red stainless-steel pocket knife.

Besides the light tangible objects, I also carry heavy intangible loads. I carry an idealistic vision of myself. I carry my family’s and friends’ expectations.

I carry a desire for purity. I regret, however, when contradictions occur between my ideals and behaviour, when impurity contaminates my thinking.

I carry the burden of my origins and the heavier burden of preserving my reputation, since my reputation shadows the reputation of my hometown. Carrying such things requires strength. So I carry the obsession for working out, which I usually do mentally and physically.

The brain is the heaviest thing I carry.

I carry all the baggage of conflicting emotions and egos. I carry the chains of the past. These chains never break. I try to melt them, hammer them, even bite them, but they persist, as if they are guarded by ghosts of memories.

I carry guilt. I carry the greatest fear of existence, the inability to find myself in a changing world. I feel like I am older than my peers most of the time: 18 years on this planet, but I feel like I am already 25.

I carry in my brain a patchwork of vaguely organized ideas. This brain is, most probably, the heaviest thing I carry.

I carry the prayer carpet. I carry the Holy Quran. I carry the composure brought by memories of my neighbourhood’s mosque. I carry the words of the Athan. My tongue carries the taste of dates that I used to eat every Fajir Prayer.

I carry the remnants of these memories.

I have never told this story before. Not to anyone. Not to my sister, not my friends. Not because it is embarrassing or important. I just feel that I am the only person who truly understands it. A true childhood story is the one that makes you smile. This story always makes me smile.

When I was four years old, my father was a colonel in the Jordanian military. Every four years, he would be moved to a different place. In 2005, he was moved to Al-Tafilah. He was given an apartment beside his office.

When we visited his apartment, it was my first time sleeping on a bed. Before that, I used to sleep on a mattress on the floor. I made my sister take a picture of me lying on the bed. I carry this picture with me on my laptop screen.

By now, I have my own bed, but I do not have the same reassuring comfort and love towards life. That is gone. But for sustenance, I carry the remnants of these memories and feelings wherever I go.

Zaid Alamarat is from Petra-Ma’an, Jordan, and is a high school student at King’s Academy. He likes sports, science, mathematics and Arabic writing. He feels writing enables youth to express their thoughts about growing up. He writes about social hierarchy, teenage psychology and science, and authors satirical essays about politics. He writes about his home town to show people “the authentic image of my Bedouin identity, which has been violated in many stereotypical ways.”