Is Putin crazed? Or is Russia’s assault of Ukraine rational? 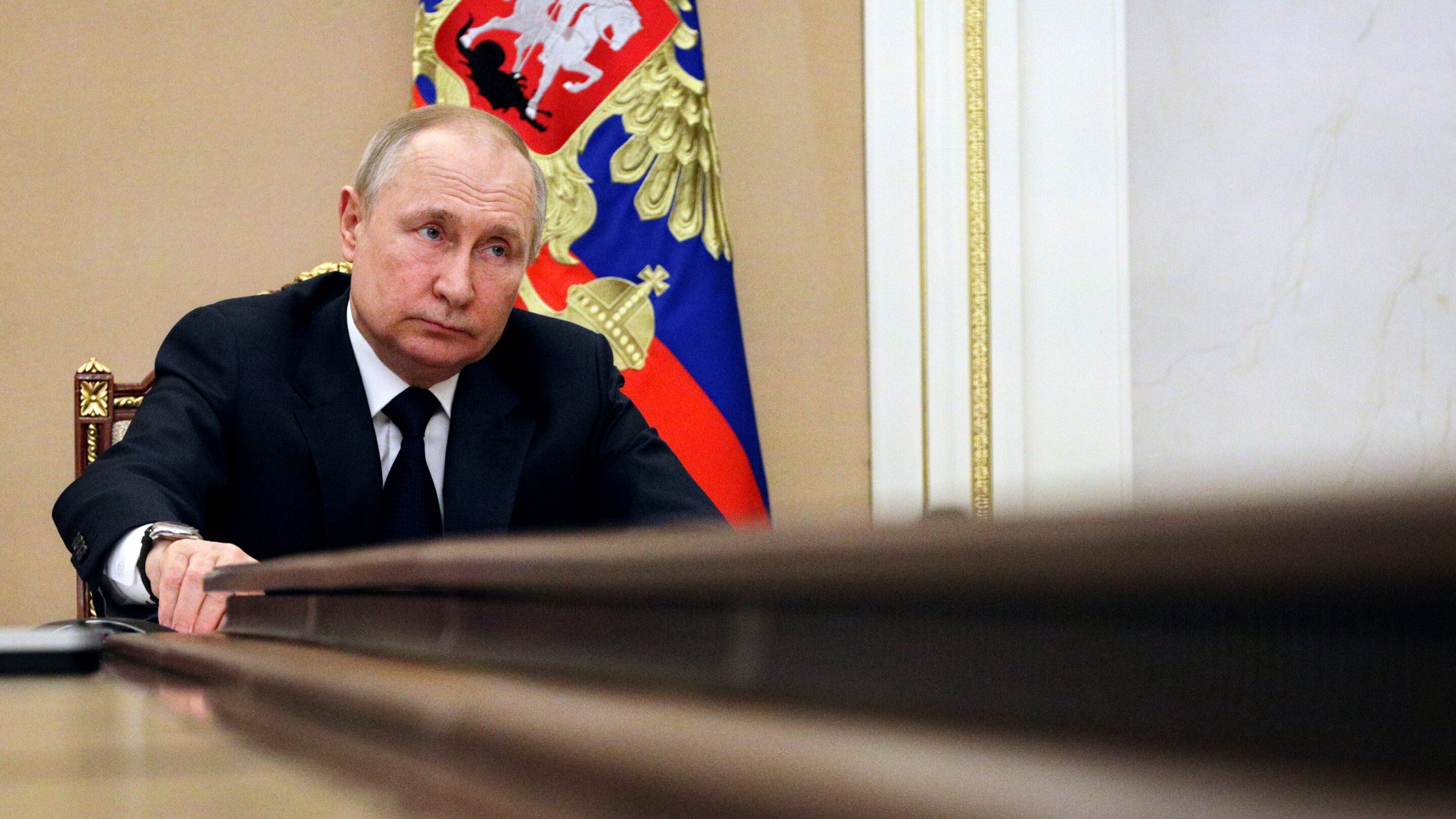 When President Vladimir Putin launched Russia’s invasion of Ukraine in late February, one of the first questions that commentators in Western countries asked was whether he was mentally stable.

“I personally think he’s unhinged,” James Clapper, a former director of U.S. national intelligence, told CNN. “I worry about his acuity and balance.”

In public speeches, Polish President Andrzej Duda compared him to Adolf Hitler and Czech President Miloš Zeman denounced him as a “madman.”

Russia’s invasion of an innocent neighbor is outrageous, and its brutal strategy in Ukraine is indefensible. But immediately questioning Putin’s mental health hardly helps journalists understand what he’s doing there.

It may say more about them as analysts than about him as a decision-maker. That they’re ready to take easy and sensational answers. That they can’t imagine holding an argument that they don’t agree with. That they do not take seriously the ideas that seem to motivate him.

From Putin’s point of view, the timing of the invasion may have been right.

One of the main lessons that decades as a journalist abroad have taught me is to always ask what a foreign leader has been thinking. Not what he’s saying today. Not what he’s doing either. Just thinking. Long and hard, and as far back as one can find.

Putin’s style of thought and the conclusions he reaches are not mine. But I can’t analyze his current acts if I dismiss him as a lunatic. I have to find out what makes him tick.

Some analyses take their lessons from history. Russia’s army has always been a brutal steamroller, they say, so it makes sense that Putin would repeat that strategy in Ukraine.

Others look to political science or military strategy. The chaotic U.S. withdrawal from Kabul made Washington appear weak. The past few years of transatlantic tensions have exposed fault lines in the North Atlantic Treaty Organization and the European Union.

So from Putin’s point of view, it may have looked timely to take advantage of confusion in the democratic world.

The unexpected problems Russian troops faced — the tough Ukrainian resistance, the vulnerability of long, armored columns, the problems in resupplying the troops — suggest the Kremlin leader was not provided an unvarnished picture of what his army faced.

Is Putin a rational actor acting on faulty intelligence?

But why did Putin invade in the first place? What made him think this was the right path to take?

A whole industry has been built up around trying to analyze foreign leaders. It’s called “political psychology” or “leadership profiling.” The U.S. State and Defense Departments and the Central Intelligence Agency go to great lengths to hone their files on world figures.

The better analysts take a leader seriously. Kenneth Dekleva, a psychiatrist who worked at the State Department from 2002 to 2016, rejects the “unhinged” theory and says Putin is a rational actor acting on faulty intelligence.

“I think it’s a false assumption to think that he’s somehow more erratic or that he’s lost his mental faculties because an operation has gone wrong,” he told CBS News last month.

If his gamble in Ukraine had succeeded, Dekleva said, “Putin would would be rejoicing in victory right now as we speak.”

The near messianic tones that Putin occasionally strikes suggests that he is following an ideology that makes every bit as determined as former Soviet leaders.

The ideology relates to the theory of the “Russian World,” an imagined community of Russian-speakers that is larger than the current Russian state. Reuniting them with Mother Russia, as Putin wants to do in Ukraine, justifies the war, according to this ideology.

The ideology has a spiritual side that is supported by the powerful Russian Orthodox Church. Patriarch Kirill, a key Putin ally who heads the Church, has blessed Putin’s invasion as a stand against what the Kremlin sees as the moral corruption of the West. To such believers, the fighting in Ukraine is a “holy war.”

The Kremlin leader founded the Russian World Foundation in 2007 to propagate this ideology by promoting the Russian language and Russian Orthodoxy around the world. The foundation recently blocked its website to outsiders so they cannot follow what it does.

From this standpoint, Putin adheres to a political-spiritual understanding of Russia that clashes with the West’s perspective. His view clashes with that of most Ukrainians, despite their close ties to Russia in language, culture and religion.

Exploring these motivations, rather than branding the Russian leader a madman, seems a better way to analyze the war. 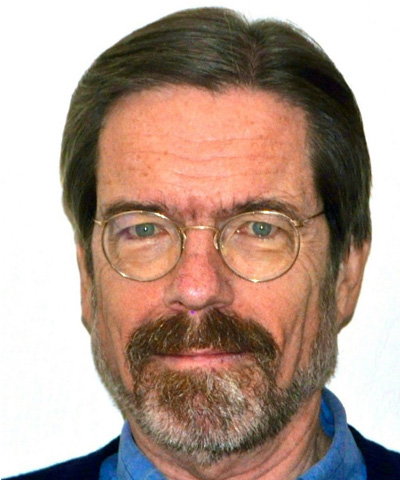