Imran Khan confronted by realities of power in Pakistan

Cricket-star-turned-prime-minister Imran Khan says he wants to lift up the poor in Pakistan. But his renegade political drive faces economic headwinds. 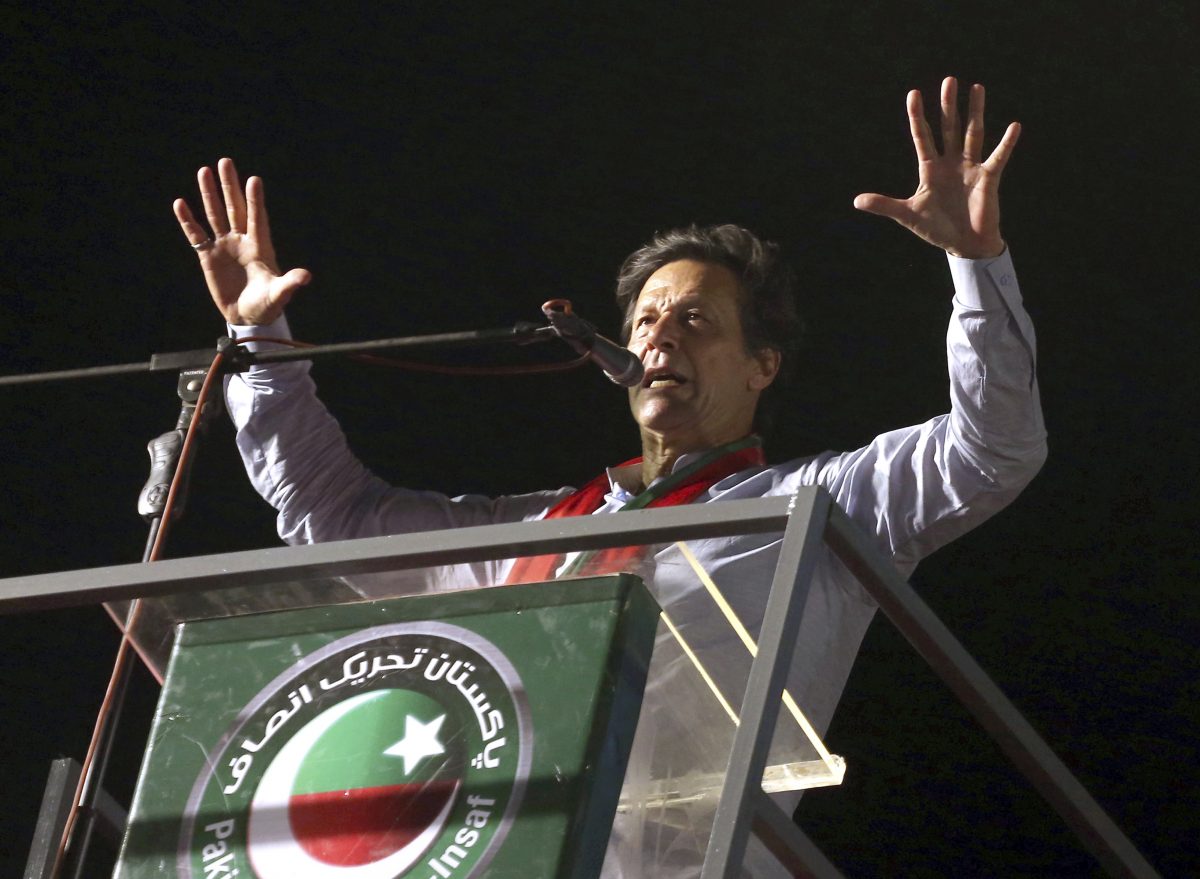 Twenty-six years ago, Imran Khan was captain of Pakistan’s cricket team, making him the best-known and best-loved person in the cricket-mad country by a long way.

Kapitaan, as he was known in Pakistan’s Urdu language, was also on the cusp of a political journey that culminated in August with his becoming prime minister following an election marked by allegations of vote rigging and suspicions the army was determined to make sure he won.

On the campaign trail, he argued he was the man to break Pakistan’s historic appetite for handouts from the West, and he tried unsuccessfully to wrest more funding from China and Saudi Arabia. Now, facing up to the realities of power, he was forced last week to go to the International Monetary Fund (IMF) for a big bail-out loan to stave off an economic crisis.

That loan could total as much as $12 billion. Whatever its size, it will come with a set of conditions from the IMF requiring economic reforms, such as raising gas and electricity prices, that could well dent his popularity at home.

Khan’s political journey started with an obsession with raising money for Pakistan’s first dedicated cancer hospital in his mother’s memory. That compulsion kept him playing cricket long after he might have retired.

“The hospital board insisted that I should not bow out of cricket too quickly because if I did, I wouldn’t be in the limelight and I wouldn’t be able to raise the money,“ he told me in an interview in Lahore in 1992. “So it is really because of the hospital project that I am still in the game.”

Khan aimed to break the mould of politics in Pakistan.

Once the celebrity cricketer, well known for a playboy lifestyle and love of London nightclubs, he has since morphed into a populist political leader with a vision for a “naya (new) Pakistan,” who rails against the corruption endemic in the country and its dynastic politics.

The need to raise money for his Shaukat Khan Memorial Cancer Hospital, first in Lahore and later in Peshawar, took him to scores of schools in Pakistan, where children raised millions of dollars in funds, to gala dinners in London and New York and dozens of promotional events.

“It has changed my life. You know for someone who was a very private person, I had to be completely public. In cricket you do not have to be public. You play a match and then your life is your own,” he said in that interview.

The taste for campaigning in public stuck, and he launched his political party, Pakistan Tehreek-i-Insaf or Pakistan Movement for Justice (PTI), in 1996 with the aim of breaking the mould of politics in a country that has been marked since independence in 1948 by military coups, short-lived civilian governments and conflict with India.

Khan, now 66, came to power in August pledging to run a clean government, lead an austere personal life and turn government from looking after the rich into one that gives priority to lifting up the poor.

Some have dubbed him ‘Taliban Khan.’

Pakistan matters to the rest of the world. It, like India, has nuclear weapons, it borders war-ravaged Afghanistan and its frontier regions harbour Taliban fighters trying to overthrow the Western-backed government in Kabul.

Over the years, Khan has aligned himself and his party with some of the most conservative Muslim religious groups in Pakistan and campaigned against U.S. drone strikes against Taliban targets in the north-west frontier region bordering Afghanistan. That led him to be dubbed “Taliban Khan” by some.

The United States under President Donald Trump has lost patience with Pakistan for what it sees as Islamabad’s long-standing failure to take decisive action against militant insurgents waging war in Afghanistan.

Last month, the United States cancelled $300 million in aid on top of another $500 million stripped from Pakistan by the U.S. Congress earlier in the year. Trump accused Pakistan at the start of the year of rewarding past aid with “nothing but lies & deceit.”

The United States has foolishly given Pakistan more than 33 billion dollars in aid over the last 15 years, and they have given us nothing but lies & deceit, thinking of our leaders as fools. They give safe haven to the terrorists we hunt in Afghanistan, with little help. No more!

However, Pakistan’s financial troubles cannot be laid at the door of the Khan government. Much of the blame lies with the previous government of the Pakistan Muslim League-Nawaz, which boosted economic growth at the expense of a rising current account deficit and fast-falling reserves of foreign reserves that are required to pay for imports.

Khan promised in his victory speech that all his policies would be aimed at improving the lot of the masses, not the elite. In the medium term, at least, he might find his ability to bring about those changes heavily constrained by the economic hand he has been dealt. 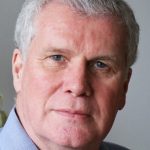