Decoder: Why Russia & Ukraine are so tightly linked 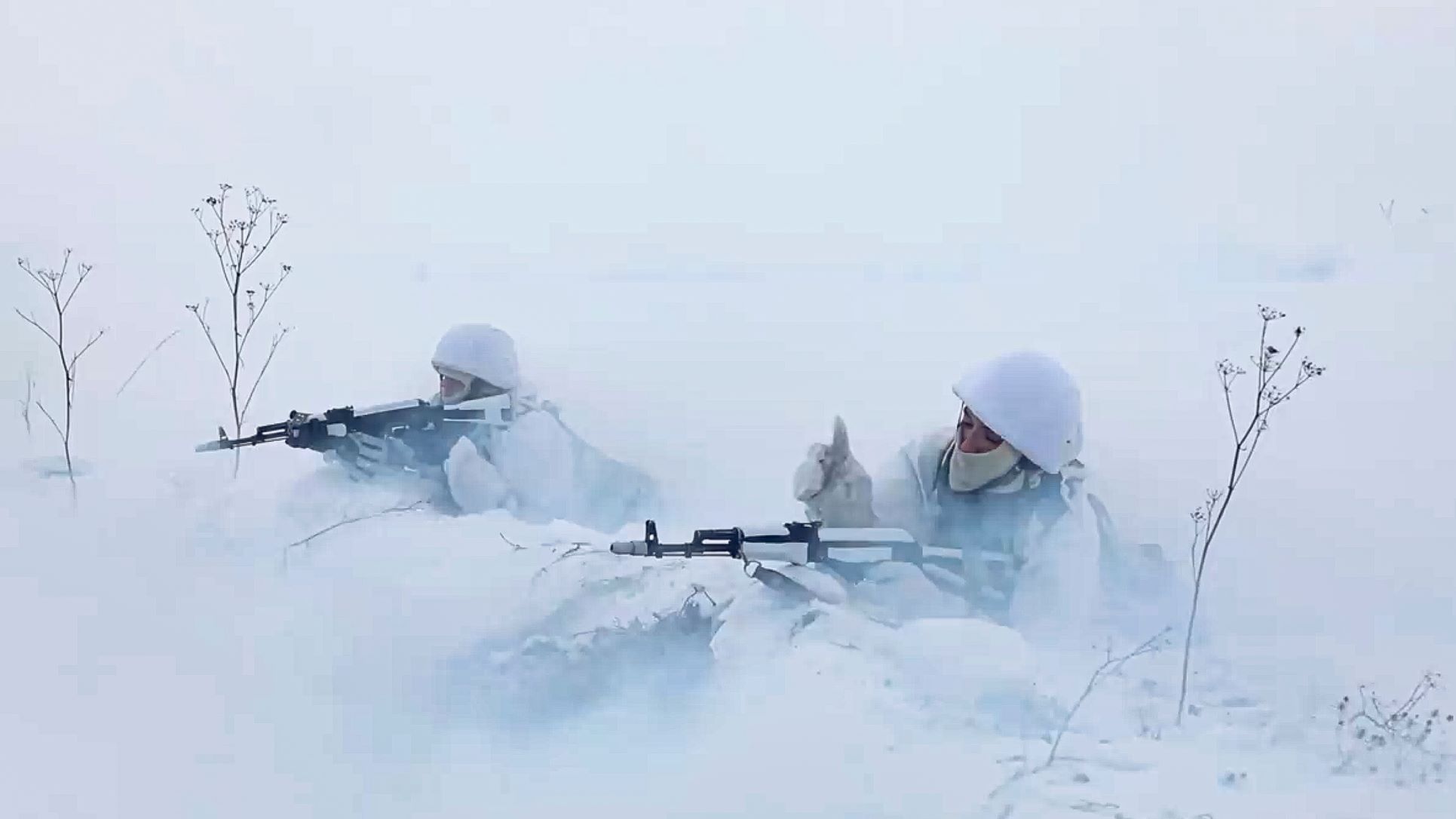 Today’s crisis over Ukraine, with echoes of the Cold War, has its roots deep in history that stretches back more than 1,000 years and which continues to produce aftershocks from the collapse of the Soviet Union three decades ago.

As difficult as it may be to grasp Russian President Vladimir Putin’s ultimate purpose in massing troops near Ukraine, history has long bound Ukraine and Russia and explains why some Russians – and a minority of Ukrainians – believe the former Soviet republic should never join the West’s military alliance or the European Union.

“Our kinship has been transmitted from generation to generation,” Putin wrote in an essay, “On the Historical Unity of Russians and Ukrainians,” last July. “For we are one people.”

Geography is important: the two nations share a 2,295-kilometer border. Ukraine is the second largest country by area in Europe – after Russia.

In the ninth century, Kievan Rus was the largest state in Europe, occupying land that today makes up large parts of Ukraine, Russia and Belarus. Kiev, the capital of modern Ukraine, became the most important city of the princedom, which laid the foundation for the national identity of Ukrainians and Russians.

Russia controlled the majority of the remnants of Kievan Rus for almost three centuries – throughout the Russian Empire (1721-1917) and the Soviet Union (1922-1991).

Echoes of the Cuban missile crisis pitting the Soviet Union against the U.S.

Ukraine was one of 15 republics in the Soviet Union, which was a highly centralized state constituted mainly in lands that had once belonged to the Russian Empire.

After World War Two and during the Cold War, Ukraine, as a Soviet republic, was part of the Warsaw Pact, which was the Soviet bloc’s answer to the West’s collective defense entity, the North Atlantic Treaty Organization (NATO).

After the collapse of the Soviet Union in 1991, NATO expanded its presence across the area once to the east of the Iron Curtain.

Over the past two decades, NATO has added 14 European countries to its membership, which now numbers 30. The new members include three former Soviet republics, the Baltic nations of Estonia, Latvia and Lithuania.

NATO has ballistic missiles in several European countries, including Poland and Romania.

“The United States is standing with missiles on our doorstep,” Putin said in December. “How would the Americans react if missiles were placed at the border with Canada or Mexico?”

Putin’s words recalled what was arguably the most dangerous chapter in relations between Washington and Moscow during the Cold War.

Russia says the U.S. promised NATO would not expand eastward.

More recently, Russia contends that the United States promised in the early 1990s that NATO would not expand into Eastern Europe.

“You promised us in the 1990s that NATO would not move an inch to the East. You cheated us shamelessly,” Putin said in December.

Washington denies it ever made such a promise.

While NATO has never offered membership to Ukraine, it has not ruled it out and is unwilling to agree to Putin’s demand that it do so.

The EU has expanded similarly and now includes a number of nations that were aligned with the Soviet Union, including Bulgaria, the Czech Republic, Hungary, Poland, Romania and Slovakia.

“One fact is crystal clear: Russia was robbed, indeed,” Putin wrote in his July essay, underscoring his view that after the collapse of the Soviet Union, Russia should have maintained control over at least some of the nation states that now align with the West.

‘Sphere of influence’ for security

To impose its will, Russia has sent troops into two former Soviet republics, Georgia and Ukraine. Since 2008, its forces have controlled 20% of Georgia, and in 2014 Russia annexed Crimea from Ukraine.

Since 2014, Moscow has backed pro-Russian separatists who now largely control the Donbas region of eastern Ukraine.

“Under Putin’s leadership, Russia appears to be trying to restore a sphere of influence in the territories of historic Russia,” said Maria Popova, an associate professor in the department of Political Science at Canada’s McGill University.

But she dismissed the notion that Russia has a claim today on Ukraine based on history.

“Most neighboring countries in the world have historical ties and have been at some point part of the same state or polity,” Popova said, ”but aggression is not tolerated on the basis of those former ties.”

Beyond geography, Russia and Ukraine have religious, cultural and linguistic ties. In Kievan Rus, Old Russian was the primary language spoken, and it evolved into modern-day Russian, Ukrainian and Belarusian.

During the Russian Empire and under the Soviet Union, Moscow sought to suppress the use of Ukrainian. The language was outlawed in schools, and Ukrainian books were burned in the streets.

Today, around 14% of Ukrainians, primarily in the east of the country, consider Russian their native language, and most are bilingual. Many Russian speakers live in the east near Russia – many in areas controlled today by pro-Russian separatists.

Shared religious beliefs also emerged from the Kievan Rus era. In the 10th century, ruler St. Vladimir proclaimed Orthodox Christianity the religion of the state, leading to the formation of the Russian Orthodox Church.

In 2016, Moscow erected a nearly 60-foot-tall statue of St. Vladimir, who both Russia and Ukraine claim as the founder of their state, directly across from the Kremlin.

“This is another indication that Russia has pushed traditionally pro-Russian populations in Ukraine away from Russia to the extent that they created their own separate church, when in fact the religion is the same,” Popova said.

Putin would disagree. “For many people in Ukraine, the anti-Russia project is simply unacceptable,” Putin said in his essay last July. 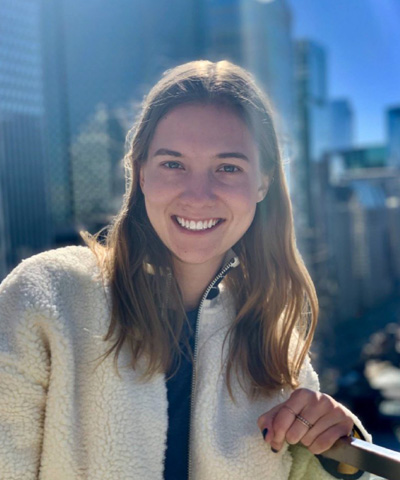