Decoder: What happens if you buy a carbon credit?

I am interested in carbon credits — permits that offset greenhouse emissions. So I bought a tonne of carbon. Here’s what I learned. 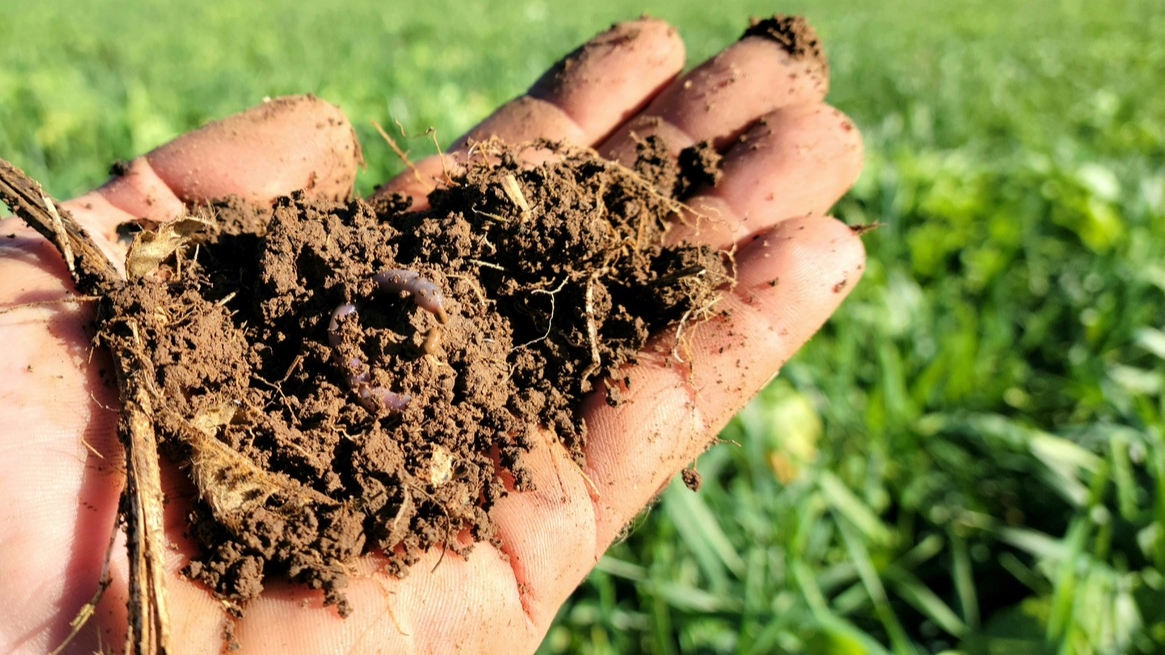 Anyone with a credit card and the inclination can go online and buy credits to offset the carbon costs of a family vacation or the emissions of their weekly commute.

Interest in the voluntary carbon market is growing. A 2021 report from the global management consulting firm McKinsey estimated it would be worth more than US$50 billion by 2020.

You can count me among the interested. But like many, I wondered what would really happen if I handed over my banking information. So I gave it a try.

I wanted my money to go toward a project that could draw down carbon dioxide but also contribute to building forests or farms. Because I wanted to follow the money, I also wanted a name and a phone number.

Seattle-based start-up Nori was one company that offered this kind of transparency. Nori is building a market for U.S. farmers who follow protocols to reduce greenhouse gas emissions to sell their carbon credits. They provide a public registry of farmers, projects and purchasers.

Their client with carbon for sale at that moment was Willis Farms, Inc., a multigenerational crop and cattle farm half-way between Chattanooga and Murfreesboro, in the U.S. state of Tennessee. I liked the look of that one, so I put down $15 for a tonne of carbon. A few minutes later I received an email with the subject line, “Congrats, you just helped reverse climate change!”

Tension between what carbon credits promise and what they deliver

Cory Willis, co-owner of the farm, was happy to talk to me about what it did and did not mean.

The Willis family manages 112 fields across three counties, about 5,000 acres all told tucked up against mountains and creeks. Rain can be torrential and unpredictable. In the wetter bottomlands, harvest doesn’t take place until November. They own about two-thirds of it and rent the rest.

For years now they have used variable-rate fertilizer, which means applying it only where it’s likely to increase yields. In this way, they use a third less fertilizer than normal, which cuts costs and emissions.

They have also been planting cover crops, which prevents erosion because soil does not lie bare through the winter. They often graze their cattle on those crops, which cuts back on the winter feed they need to buy, and the cattle make their own nutrient deposits. Willis says they’ve played around with pollinator strips and buffers around waterways and treelines.

Willis says while it was never his intention to farm, he wasn’t sure what to do after finishing his economics degree, so he decided to come back home to give it a go. Now he seems well suited for his role in the family corporation, in charge of alternate income streams.

He likes thinking about the tensions between what carbon credits promise and what they deliver. He calls them “friction points.”

A basic premise of the voluntary carbon market is that consumers drive change in the world. That is, my $15 incentivized the Willis family to draw down an additional tonne of carbon from the atmosphere. This principle is called “additionality.” I asked him if my purchase achieved additionality.

“Not directly,” he said. “Not in the sense of, ‘If we do this, then we’re going to sequester more carbon so we’re going to get paid more.’ We’re trying to harvest. That’s what makes us money, so we want to take care of the soil. With Nori, we sort of tweak what we’re doing, but it’s hard to say we wouldn’t have done that anyway.”

A second principle of the voluntary carbon market is “permanence.” As a purchaser of credits, I want to know that the carbon for which I took responsibility has been locked away for good. Even if my money does achieve additional carbon removal, it hardly matters if that carbon is just released again at the end of the year.

Industrial carbon-capture systems that scrub carbon dioxide from the atmosphere and lock it somewhere underground might be considered long-term sequestration solutions, but soil systems based on photosynthesis are dynamic, and any disruption to soil — floods, fires, tilling — runs the risk of releasing carbon to the air again.

It’s a big ask for a farmer to promise that neither he nor any of his successors will plow a field again once a carbon credit has been paid for it.

Willis said Nori recognized that permanence would be a major hurdle for farmers, and the company was very open to feedback. The Willis family was able to add a clause that if there was a torrential flood or if they needed to till a field for some reason, they could do so without being penalized. It would be a ding against permanence, but, as Willis said, “In the long run, it will encourage people around them to farm in a sustainable way.”

So what’s the net-net? While I might have to squint my eyes a little to see that the additionality and permanency principles were met in this case, any innovation requires early adopters to set an example. Willis said some farmers with good practices like theirs needed to be grandfathered in ordered to show other farmers what’s possible.

But before wholesale changes happen in agriculture, the price of carbon is going to have to be a whole lot more than $15 per tonne. On average, the Willis farm generates about 0.8 tonnes ($12) per acre, whereas the cover crop seed costs $60 per acre. Right now the carbon credit is as exciting as a tax rebate, though every little bit helps.

Willis said a much way easier to encourage farmers to adopt certain practices would be to pay for it in the commodity price. In the first quarter of 2022, the price per bushel of corn and beans is double what it was last year, so selling commodity to market is more likely to drive farming practices than incentives.

Farmers he knows are skeptical about carbon markets and credits. “Farmers were vilified in the 90s. Now we’re the saviours of the world, sequestering carbon,” he said. “People generally make no sense to me.”

Still, Willis is hopeful. “I’m glad Nori adopted this. They’re not letting perfect be the enemy of the good.” 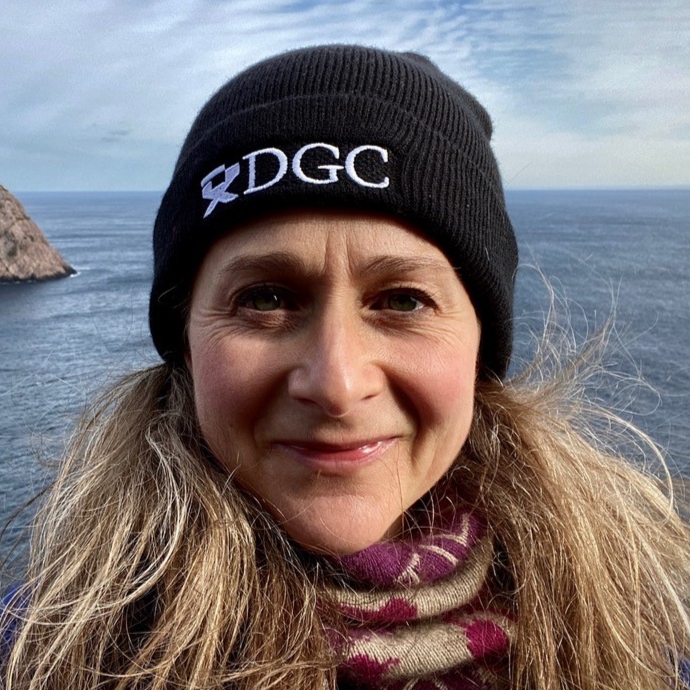 Monica Kidd is a writer and family doctor in Calgary, Alberta. A Global Journalism Fellow at the University of Toronto Dalla Lana School of Public Health, she is interested in issues of health and sustainability.