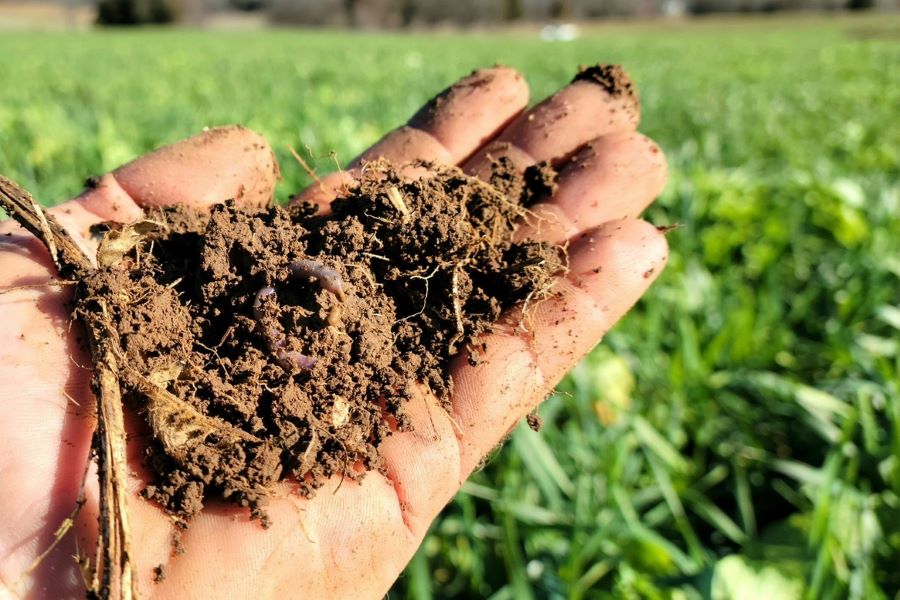 Decoder: What happens if you buy a carbon credit?

I am interested in carbon credits — permits that offset greenhouse emissions. So I bought a tonne of carbon. Here’s what I learned. (Photo courtesy of Cory Willis of Willis Farms, Inc. in Tennessee, United States) Anyone with a credit card and the inclination...

Climate change is an existential challenge that resonates particularly strongly with young people, but much of the debate around how to limit global warming to 2 degrees Celsius remains abstract. Carbon credits are considered part of the solution, but just what is a carbon credit? Monica Kidd, a Global Journalism Fellow at the University of Toronto Dalla Lana School of Public Health, asked herself that same question, but instead of simply consulting a text book, she went out and bought a tonne of carbon for $15 and then listened to the farmer who made the sale explain how it works and why carbon credits are not a silver bullet in the climate fight. Understanding the complexities of problems is the sine qua non to pinpointing solutions.

Exercise: Break students into groups and ask each group to buy a tonne of carbon and then explain how they have contributed to the fight against global warming and why it is not enough.