Nations have not lived up to commitments made in Paris six years ago. But there has been progress in combating climate change. Let’s not lose hope. 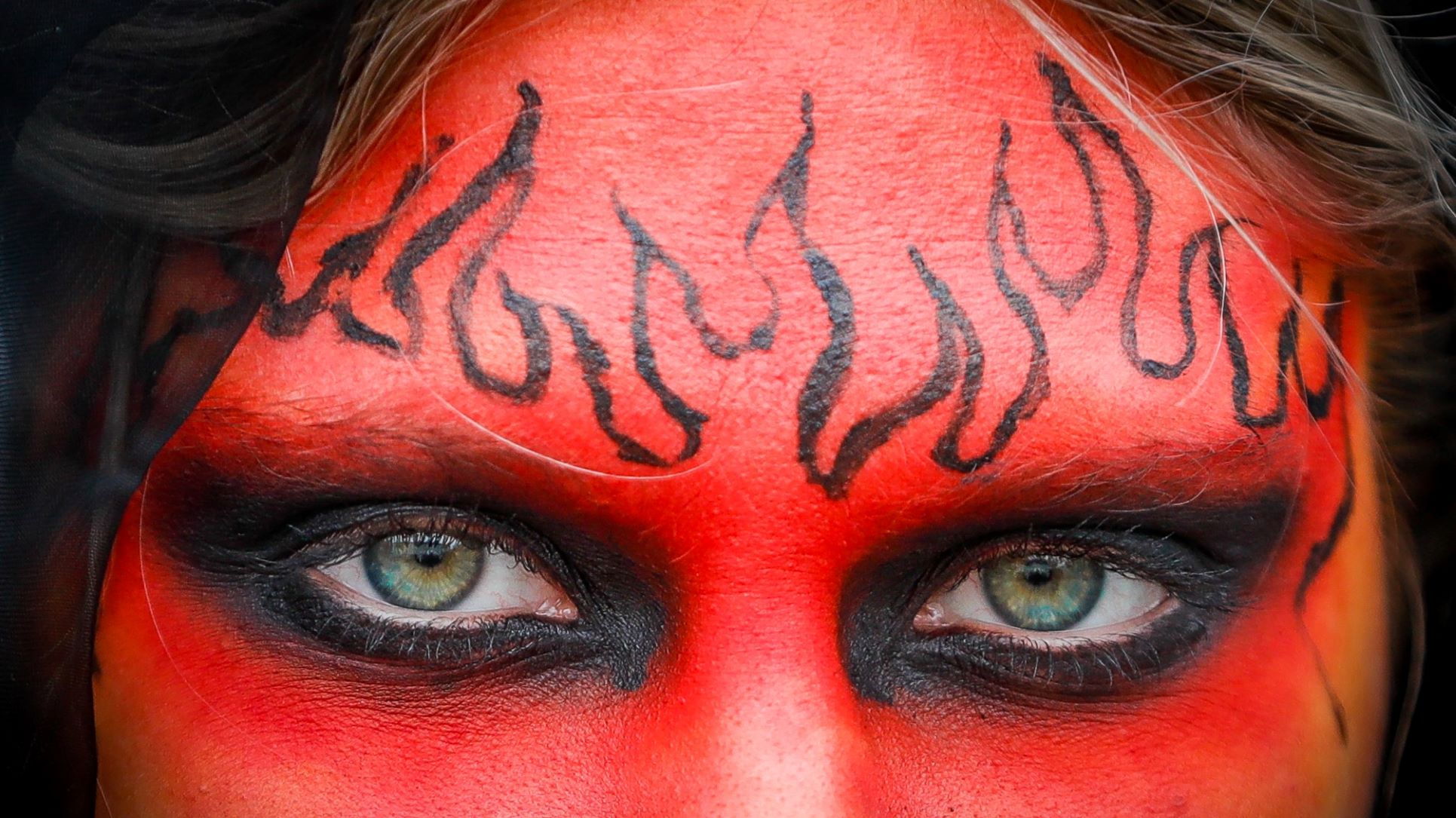 This story is the fourth in a series about the COP26 summit in Glasgow, which started on October 31.

In 2015, just before the groundbreaking United National climate conference that birthed the Paris Climate Accord, the political alignment looked favorable, a significant change from earlier summits that had failed to deliver.

“The presidents of the United States and China have outlined a common vision. The Pope has weighed in. Something has clearly shifted,” I wrote six years ago.

Things were looking up then. As for the COP 26 summit that just started, where concrete steps need to be taken, unity is fractured again and commitments are nowhere near adequate given the scale of the climate emergency.

In the run-up to COP26 in Glasgow, Scotland, reports rained down showing how far short the efforts since Paris have fallen.

The trend in emissions has bent downwards since the Paris summit, but only a tad. In 2014, the world was heading for +4°C by the end of the century, compared to pre-industrial levels. Now it is on course for just under +3°C.

A new report from the World Resources Institute measures sector by sector just how far actions are failing to match the Paris goal.

The uncertainty of the situation is reason for some to protest. Others rubbish nearly every suggestion for a greener economy and way of life by saying such moves are unrealistic or as damaging to nature as the carbon-based version we live in.

Wind power has become a focus of some protesters who say the turbines spoil the view, kill birds and create health problems for locals. At sea, fears that wind farms destroy marine ecosystems and fishing have sparked opposition.

Ecologists’ critique of extractive industrialization is being turned against them. Critics say batteries for electric cars use scarce metals and used batteries will add to pollution. Wind and solar alone can never generate enough clean energy to cover all this new demand, this argument goes.

Some criticisms are valid. But they can undermine the search for good environmental solutions. And they can ignore that new technologies are often dismissed as unrealistic before they win the day.

As a banker once said to Alexander Winton, a early inventor of the gasoline car: “You’re crazy if you think this fool contraption you’ve been wasting your time on will ever displace the horse.”

We’re at the beginning of efforts to combat climate change.

Naysayers tend to forget that we are at the beginning of the story, not the end. Solar power is in its infancy but has the potential to be harnessed much more. Green hydrogen as a fuel and industrial feedstock is still mostly in the development stage.

Carmakers are betting heavily on the future of electric vehicles. Are they as foolish as Alexander Winton’s banker thought he was?

Giant battery factories are now planned in many corners of the globe, including two due to come on stream in France 2023-2024.

These gigafactories will supply batteries for electric vehicles but also potentially store electricity from wind and solar, whose energy output varies according to the weather.

In a clean transport initiative from my neighborhood, France’s national railway company SNCF has reorganized its freight business to reduce lorry traffic between the south and the Paris region, and more such moves are to follow.

The rail line transporting fresh fruit and vegetables from the Spanish border to France’s Rungis wholesale market near Paris has just been reopened for the November-to-July season, with five weekly journeys each carrying as much merchandise as 18 heavy goods lorries.

Governments at COP26 are in a vice.

So a lot is going on at various scales, but it’s only just off the starting blocks. What, then, is holding back effective climate action, and how to speed it up?

A major brake: Our civilization is so dependent on fossil fuels that the additional wind and solar power since Paris has only met the increased demand for electricity. No net gain so far.

As the world reopens after pandemic lockdowns, demand for energy is surging and there are disruptions in supply chains – for electronic components for electric cars for instance – creating shortages and rising prices, fodder for opposition politicians.

Fuel prices are at their highest in nearly a decade, and short-term imperatives are being pitted against the vital long-term need to wean ourselves off carbon.

The real culprit is our dependence on volatile fossil-fuel markets for basic needs. Governments are in a vice that squeezes political will.

A 50-year-long brake: lobbying by fossil-fuel interests. We now know that they hid their own science and financed climate denial for the past half-century.

French oil giant Total is the latest company accused of having been aware of the damage its business would wreak on the planet for the past 50 years, according to academics who sifted through corporate documents from 1971.

The bosses of Exxon Mobil, Shell, Chevron and BP were summoned to appear before a congressional inquiry in Washington just days before COP26 to answer accusations that their companies worked actively to prevent moves to reduce dependence on fossil fuels.

Part of the answer to the challenge is called ‘sobriety.’

But this has not stopped the lobbying.

Greenpeace’s Unearthed news service revealed attempts by corporations and countries rich in oil, gas and coal to take out or water down the conclusion of a report from climate experts at the Intergovernmental Panel on Climate Change that the world needs to rapidly phase out fossil fuels.

In the emissions-heavy United States, fossil fuel firms are choosing to ramp up plastics production. This would cancel out greenhouse gas cuts from closing coal-fired power stations as soon as 2030, according to a report from the Bennington College’s Beyond Plastics project.

The danger with the emerging new industries is that they may be decarbonized while causing other environmental damage, particularly if our economies continue to be based on the cycle of manufacture, transport, sale, use and discard.

Part of the answer to the challenge is something called “sobriety” — reducing consumption and re-using materials in an increasingly circular economy.

Car sharing and rental can shift the car market towards use rather than ownership, saving raw materials and energy, and costing consumers less.

New businesses are constantly emerging in what is called the green economy. In France, there is Eco Valorisation, a waste-recycling firm that is now using the residue from its plants to make low-carbon concrete and other building materials.

Scientists at Carbios, a company backed by several French industrial firms, have invented an enzyme-based process for recycling PET, the most prevalent plastic, for use indefinitely. It recently raised capital on the Euronext stock exchange, so somebody is betting on its success.

Still, the question remains of how to spur large-scale cuts in emissions much faster to stave off climate catastrophe. Such sweeping social change has happened before, argues George Monbiot in The Guardian.

“Let’s set aside the obvious lessons of the pandemic, when the magic money tree miraculously burst into leaf, governments discovered they could govern … and people were prepared radically to change their behavior,” he wrote in the run-up to COP26.

A more powerful example involved the United States when it entered World War Two, he said.

“As the U.S. mobilization showed, when governments and societies decide to be competent, they can achieve things that at other times are considered impossible. Catastrophe is not a matter of fate. It’s a matter of choice.” 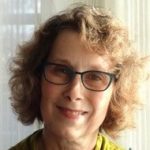