California’s water supplies are being squeezed by climate change. By better capturing, recycling and distributing water, the state can avert a crisis. 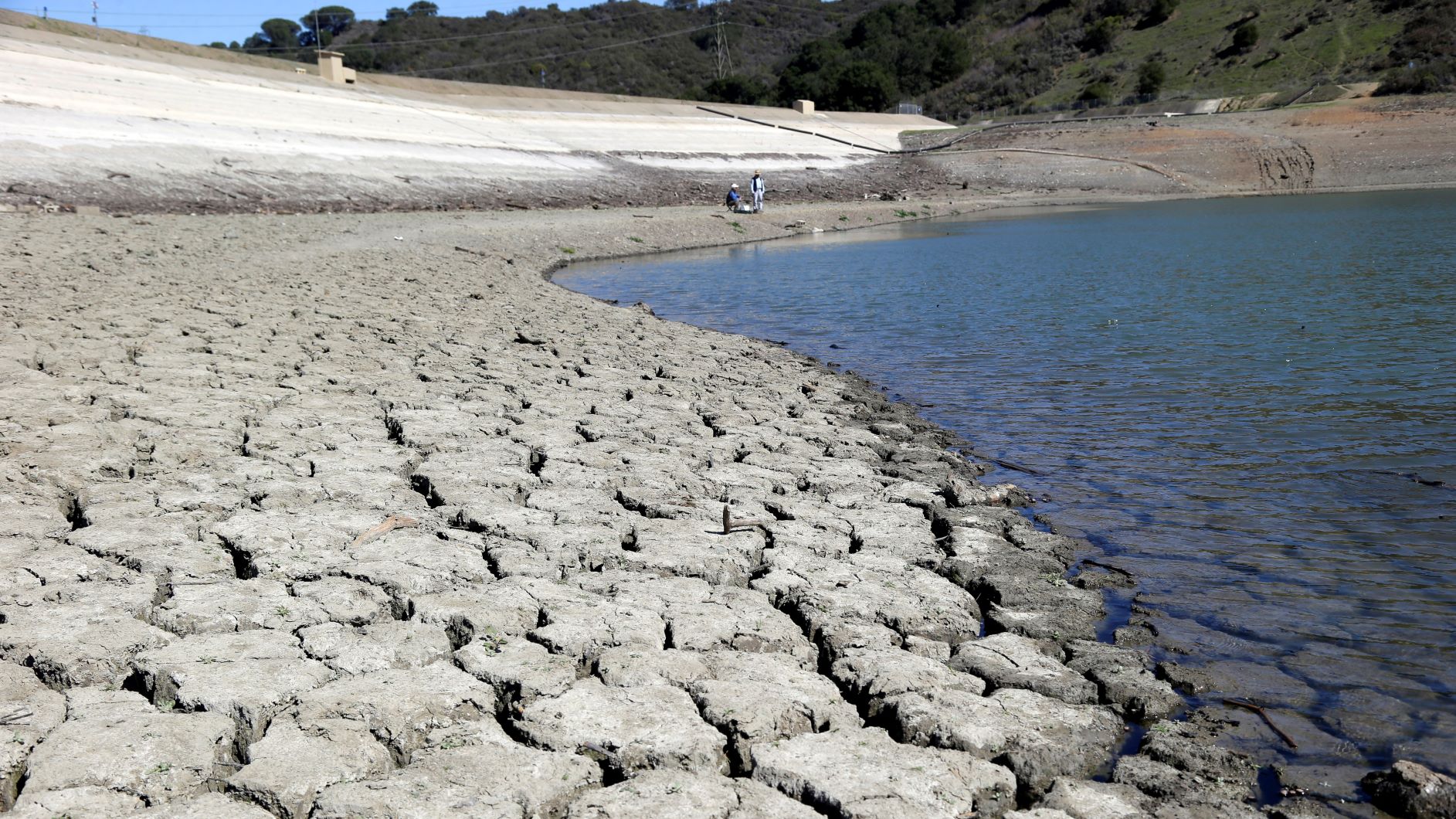 Water has long been a precious and often scarce resource in the U.S. state of California, and climate change is making it more difficult to offer a dependable and safe supply of water to millions of citizens in the nation’s most populous state.

But experts say that stepped-up efforts to better capture, recycle and distribute water could go a long way towards ensuring the state can fend off the effects of extreme droughts, floods, rising temperatures, depleted groundwater basins, aging infrastructure and other challenges exacerbated by climate change.

California is the leading agricultural and dairy state in the United States, accounting for 11% of the nation’s total sales of farm products in 2012, according to the Water Education Foundation. At times, agriculture’s irrigation needs and demands from its nearly 40 million citizens can strain supplies.

“As California closes out the fifth consecutive dry month of our water year, absent a series of strong storms in March or April we are going to end with a critically dry year on the heels of last year’s dry conditions,” Karla Nemeth, Director of California’s Department of Water Resources, said recently.

“With back-to-back dry years, water efficiency and drought preparedness are more important than ever for communities, agriculture and the environment.”

‘Water supply is less reliable because of climate change.’

Water is central to nearly everything valuable in California, which is on the U.S. West Coast. Healthy communities, business, agriculture and the ecosystem all depend on steady supplies of safe and affordable water. But rising temperatures and drought due to climate change are posing a challenge.

“Our water supply is becoming less reliable because of climate change,” Governor Gavin Newsom said in his State of the State address in 2017.

More than one million Californians are exposed to unusable water and unstable water supplies each year, according to the University of California Agricultural Issues Center. For those working in agriculture, water shortages are particularly acute.

“In the past six years, there have been random weeks in the wintertime when the temperature has gotten up to 90 degrees (32 degrees Celsius),” said Romeo Coleman, owner of Coleman Family Farms in Carpinteria, which grows passion fruit, kale, lettuce, cilantro and arugula.

“When you have one week like that, it really changes the watering techniques for the crops, and having less water around harms us dramatically.”

Dautch’s and Coleman’s farms supply food to The Thacher School, which I attend. The water challenges the two farms face can affect the quality, quantity and safety of the food provided to Thacher’s students, faculty and staff. Even a richly endowed boarding school is not shielded from the repercussions of water crises, let alone underprivileged, rural communities around the state.

The real cause of water shortages is not water scarcity. Despite devastating droughts, there is actually enough water in California for its residents.

“The issue is not how much water we have, but how we can distribute our water adequately to communities around the state,” said Regina Hirsch, a water resilience expert from Watershed Progressive.

According to the Water Education Foundation, around three quarters of the available surface water in California originates in the northern third of the state, but 80% of the demand originates in the southern two-thirds of the state. These geographical disparities create a huge need for the transportation of water.

But water is heavy. It takes a significant amount of energy to pump, move, treat and clean water.

What is more, climate change can trigger high winds and extreme heat, increasing the need to irrigate crops and putting strains on supplies.

Rising demand and squeezed supplies can drive up the price of water, making it difficult for some communities to afford safe water for irrigation and drinking.

“Thousands of Californian families have their water supply cut off because they cannot afford the massive water bills,” Hirsch said.

Californians have made strides in conserving water.

The state could ease the water crisis by improving distribution, Hirsch said. Instead of relying on pipelines to deliver emergency water from Northern California or other states to communities in need, authorities and residents should explore new, innovative sources of local supply and focus on better saving and reusing water.

The public should focus on recycling grey water, which is relatively clean waste water from baths, sinks, washing machines or other kitchen appliances, she said.

The good news is that Californians have made significant strides in conserving water.

But more can be done.

Less than 20% of urban wastewater is being saved and reused, according to CalMatters, a non-partisan, non-profit journalism venture. Cities are designed to remove rainwater to reduce flood risk, meaning rainfall can be flushed down storm drains. Much of that water could be captured in rain gardens, green streets and parks.

Urban spaces can be like a sponge absorbing water.

Water supplies can be increased by reducing contamination.

In their efforts to address contaminated water, government agencies tend to crack down on “point-source” water pollution — single, identifiable sources of pollution such as pipes, ditches, ships or factory smokestacks.

Hirsch said the agencies should regulate “nonpoint-source” pollution such as toxic land runoff, atmospheric deposition and seepage of small amounts of hazardous liquids.

Public authorities could help by looking beyond funding of grey infrastructure like pipes and pumps that supply and move water to Californians around the state.

Investing in “green infrastructure can turn urban spaces into a sponge that allows water to sink into the ground to replenish underground aquifers for later use,” said Heather Cooley of the Pacific Institute.

Reusing and capturing water not only costs less than seawater desalination plants or pipelines, but it can save energy and reduce greenhouse gas emissions, slowing the deleterious effects of climate change. 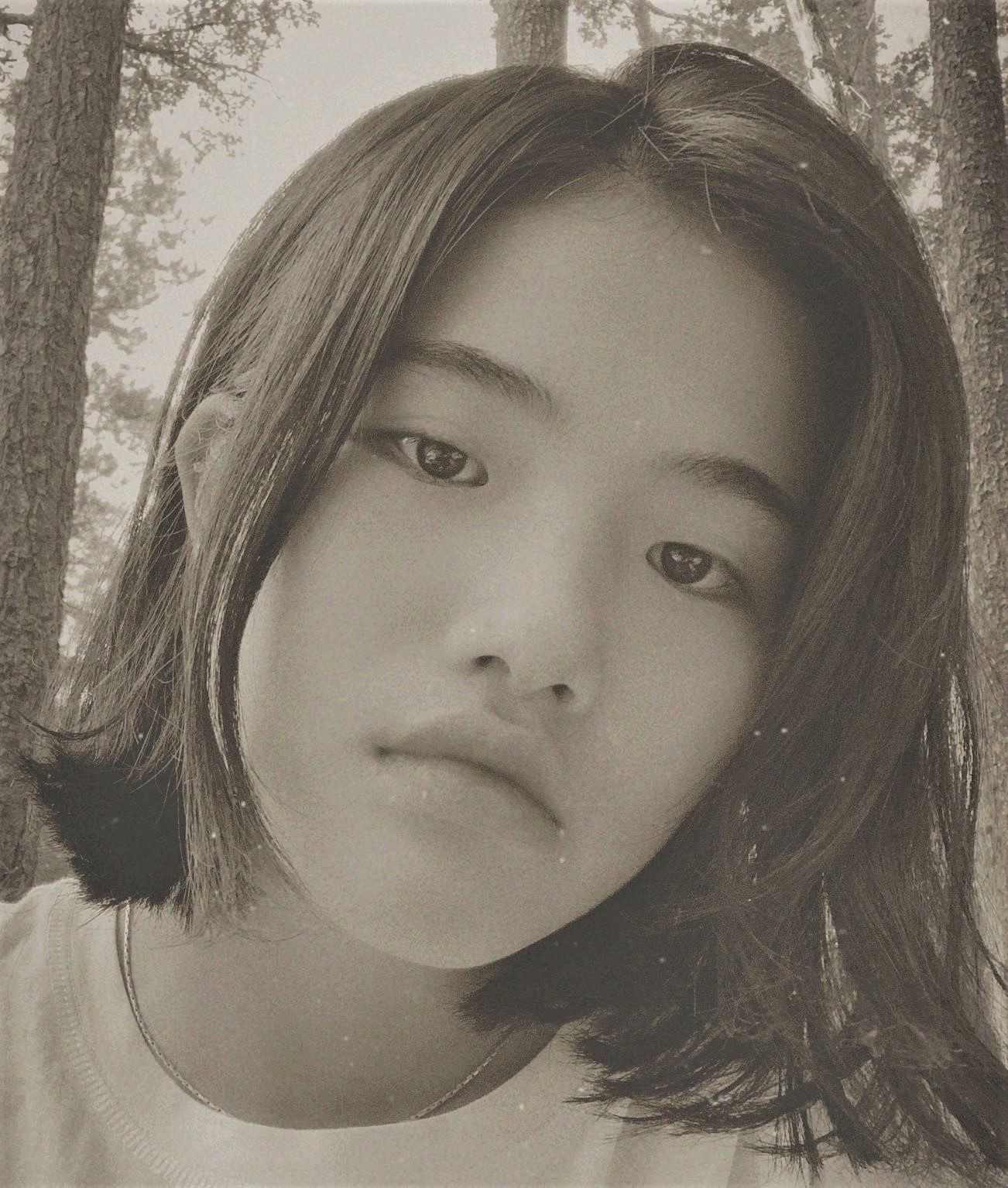