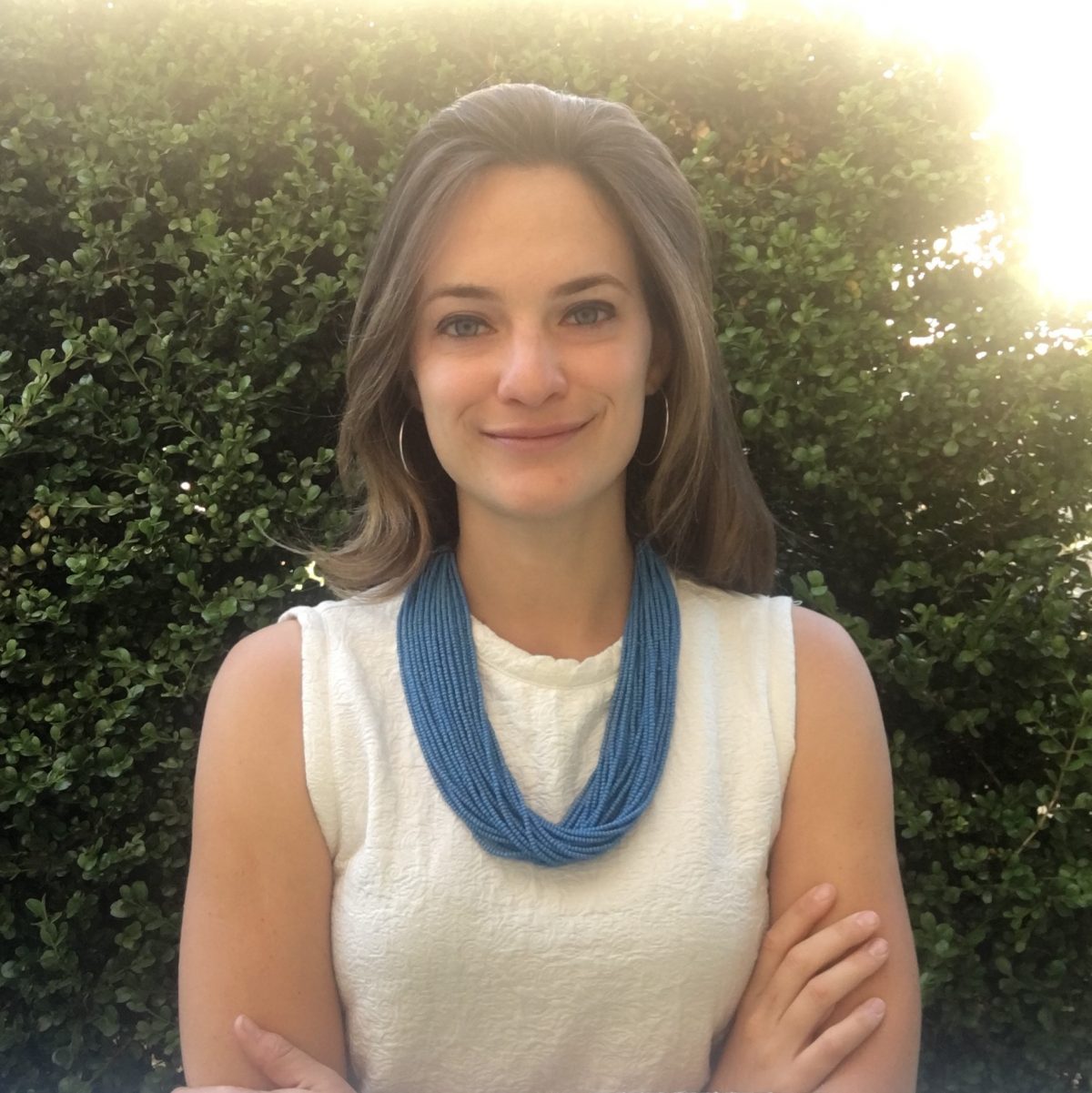 You’ll find a summary of Charlotte’s wide-ranging accomplishments below. But a cursory résumé hardly does justice to her talents and admirable ambitions.

Charlotte has written two, strong pieces for News-Decoder, and she pulled together a third article that showcased the youngest contributors ever on our site.

“Trump: Young Voices from the Mexican Border” featured four students from a 4th Grade class that Charlotte taught while working for Teach for America Corps in Pharr, Texas. The article captured the students’ reactions following Donald Trump’s election as U.S. president a year ago.

“Their responses reflect media coverage and this campaign’s rhetoric of fear and mistrust, but I also see in them an awareness that I only hope will grow,” Charlotte wrote.

In “Pickup Duty: A Glimpse into Life in South Texas,” Charlotte wrote about the same school near the U.S.-Mexican border and what she learned from her students and her encounters with their parents who would come to pick them up after school.

After moving to San Francisco this autumn, Charlotte wrote in “Sí, Se Puede: Finding the Purpose of Protest” of a persistent sense of political alienation and the urge to protest, to begin “a slow but steady movement forward, raising our voices and doing something all at once.”

This past September, as she was getting her feet on the ground in San Francisco, she helped with editing and reader engagement at News-Decoder.

Charlotte, who did her undergraduate studies at Yale, is now a business development associate at Acumen, a non-profit venture fund working to change how the world tackles poverty by investing in companies, leaders and ideas.

Previously, she helped to launch the NationSwell Council, a membership network and events series, in New York City, and she worked as a freelance reporter in South America.

Contributing to her international perspective is the time she spent as a youth living in Venice, Italy.

Charlotte joins six other advisers with multiple talents and interests who have helped shepherd News-Decoder from its infancy to our current growth state. We also benefit from the guidance of our board of trustees and, of course, from the contributions of our experienced correspondents.

To read more of Charlotte’s writings, check out her blog. “I’m into education, supply chains, growing things, and words, broadly,” she says in the introduction to her site, called “Sur, Sur” (South, South).