Pickup duty: A glimpse into life in South Texas

Pickup duty at a school in South Texas, a stone’s throw from the Rio Grande River, is a window into the world of my students and their families. 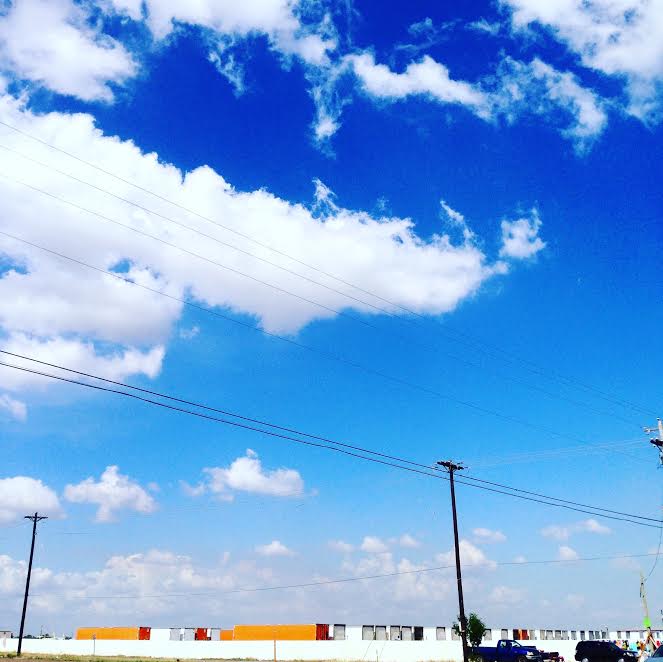 The author, Charlotte Parker, last contributed to News-Decoder in November 2016 when four of her young students reflected on the U.S. presidential election. Charlotte has adapted this piece from her personal blog, Sur Sur.

Every afternoon at 3:45, after the tornado of the last class period has passed through our doors, we head to the curb to send kids back out into the world. The context of our classrooms returns.

The line of vehicles stretches past the gate of the campus to the potholed roads outside. As parents pull up, we pace the curb, passing students’ names back to the school building like hot potatoes.

At my small, private elementary school in New Jersey, after-school pickup was similar, except that a lot of parents arrived an hour early because they didn’t work. The line of Chevy Suburbans and BMWs reached the gates of our campus, too, and caused traffic on South Street in downtown Morristown.

In New Jersey, the woodshop teacher’s voice came crisply from the loudspeaker, clearly enunciating each first and last name.

In South Texas near the Rio Grande river bordering Mexico, around the corner from a taco mart and in between two huge fields, there is no traffic to be caused. But the rhythm of names is the same.

A window rolls down. Para quien? I ask. The driver gives me a name that I shout out — “Barragánnnnnn!” — and the next teacher in line tips it up to the next, who passes it to the administrator on the mic in the hallway where the kids are waiting.

Pickup duty is a window into the children’s world.

I relish rolling my “r’s.” I relish projecting names not mine with confidence, passing them down the line to other teachers until the child emerges from inside, book in hand or backpack messily unzipped, ready to go home.

I relish thinking that each child is a part of the hopeful fabric of our school.

Parents often look surprised to see me, la guerita, out there. In my first week, I had to query otra vez?, many times when I asked for a child’s name. One time, a dad smiled at me when I bellowed his son’s name up to the front of the line. “Good pronunciation,” he said.

I acted like it was no big deal, but it made my day.

Almost all of the students at the school where I teach qualify for free or reduced lunch. I am often surprised by the number of big, new pickup trucks — Ford F150s, Toyota Tundras, Chevy Silverados — cleanly washed with shiny chrome rims, waiting in the pickup line.

They are so big that you need to lean over and pick up a pre-K student, Dora the Explorer backpack and all, to load her in.

Then there are the smaller trucks, with farm mud on the flaps and bulk crates of eggs in the bed. The low Hondas, bumpers dented, with rattling doors. The dusty minivans with cleaning equipment inside and mom in her cleaner’s uniform.

Such a window into a world, the threshold of someone’s car. A mom is driving, with gold-teeth grandma in the front seat, or an older sibling, or a young couple who could be the parents or the older siblings.

My job is to get students to smile at the end of their school day.

I see hospital scrubs, big new cowboy hats, engine-grease-stained t-shirts, yoga pants, polo shirts from Church’s Chicken. One car always has empty Coke cans in the back seat, rolling around near the feet of a kindergarten student with three silver fillings in his teeth.

I see second graders sit in the front of a huge truck without a car seat. It isn’t my job to judge. Rather, putting a child in her car, back with her family, reminds me to think carefully about why she did not do her homework or why she complains about stomach aches all the time.

I have one student, whom I’ll call Emiliano. Many teachers call him chiflado, lazy. Last year, he would not start his work until you went over to him, crouched at his face level, and asked him to tell you what the instructions were. He tried to run away from tutoring three times, sobbing.

One Thursday, his mom comes to pick him up. She says hello to me, then holds her phone up to her face. It takes me a second to understand what she is doing. Emiliano is walking out of the building, holding his first-grade sister by the hand. He grins slowly when he glimpses his mom.

She photographs them in the golden afternoon light. As I open the door, Emiliano hops in, happy.

Pickup duty is a reminder that it’s my job to get my students to smile like that every day before they come to the curb to go home. 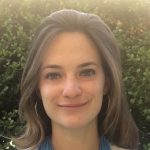 Charlotte Parker just finished her second year teaching fourth-grade reading at a school in south Texas as part of the Teach For America program. Before that, she reported on sheep ranching in Patagonia and crunched numbers at an economics research firm in New York. She grew up in the northeastern United States and Venice, Italy, and graduated from Yale College with a degree in American Studies.