As arid San Diego struggles to ensure adequate water supplies, the city can look to Cape Town and Lima for examples of how to dodge disaster. 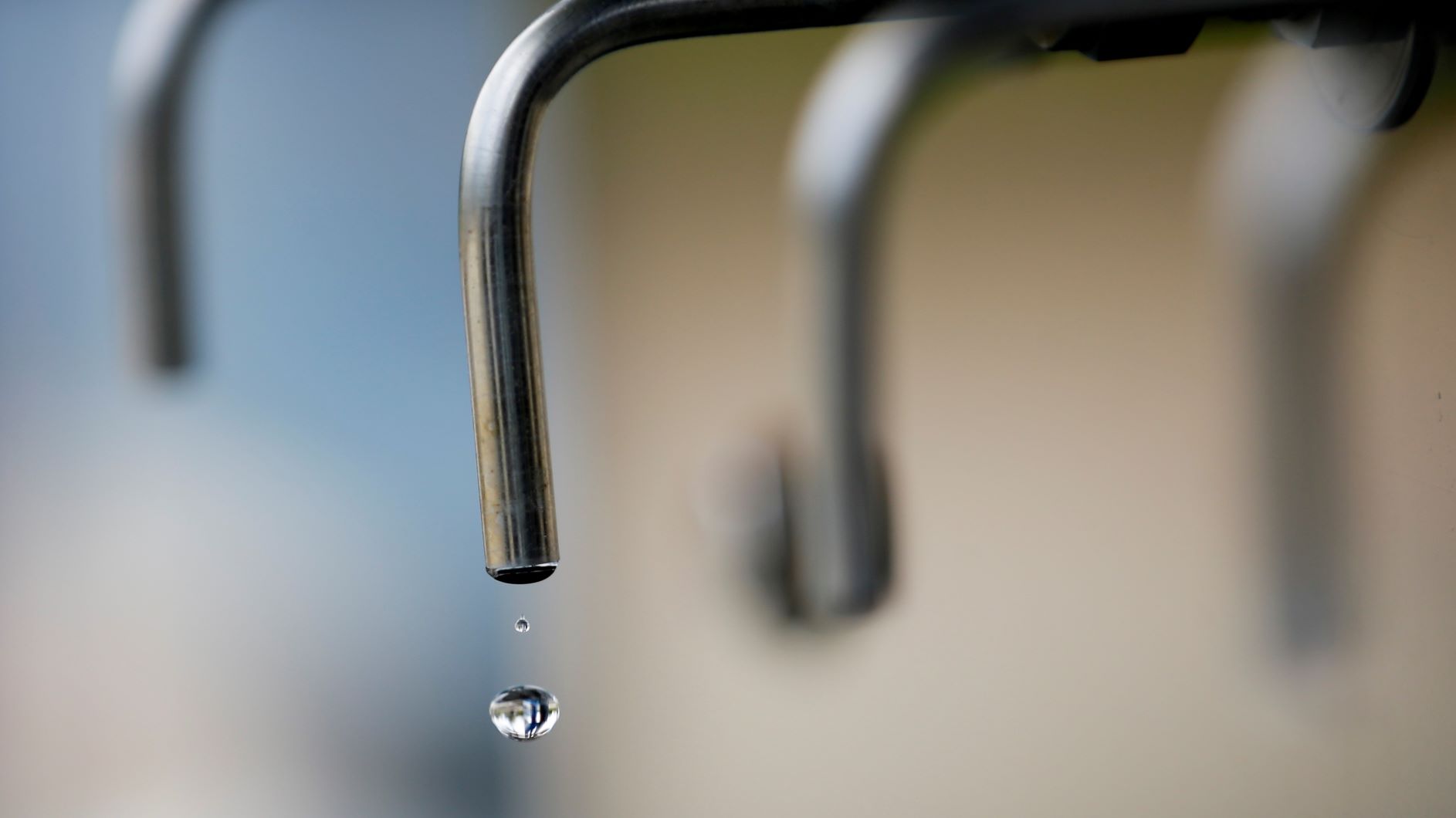 Water drops from a spout at a water purification facility in San Diego, California, 8 May 2015. (AP Photo/Gregory Bull)

San Diego is one of several cities in Southern California facing water shortages that could learn from unusual efforts in South Africa and Peru to keep the taps flowing despite chronic shortfalls in water supplies.

Three quarters of the water in the most populous U.S. state originates in the northern third of the state, while 75% of the state’s demand for water comes from cities, including San Diego and Los Angeles, in the southern two thirds of the state, according to the University of California’s Water Economics Department.

San Diego, which is near the Mexican border and has an arid climate, receives on average 10 inches (25 centimeters) of rain every year and imports approximately 85-90% of its water from either Northern California or the Colorado River.

With a growing population and global warming, the city is all but certain to face growing strains on its water security.

There are other cities around the world that struggle to deliver enough water to residents. It can be because of an arid climate exacerbated by climate change (Melbourne), inadequate infrastructure (Mexico City), a rapidly growing population or a combination of all three.

Located in an arid region like San Diego, Cape Town almost ran out of water in 2017-18. As early as 2007, authorities had warned of possible shortages. But the city failed to increase water supplies during abundant rains that preceded a drought, and by 2017, officials feared “Day Zero” when all taps would run dry.

To stave off disaster, starting in early 2018, the South African government imposed draconian water rations, limiting each individual to no more than 50 liters (13 gallons) a day. To put that into context, an American uses on average about 303 liters (80 gallons) per day.

As Cape Town citizens adjusted to the realities of water insecurity, they began to grasp just how much water their daily appliances used. They devised new water-saving habits: plastic cutlery replaced traditional forks and knives, food was grilled instead of boiled and water from washing the dishes or doing laundry was used for flushing the toilet.

The city of Cape Town encouraged behavioral change by installing water management devices, including the Dropula Meter. Meters were placed in schools to show students and faculty how much water they were using and to alert them of any leaks or excessive consumption. If a leak was found, a team was dispatched to fix the problem and limit the amount of water lost.

Dropula’s defenders said it worked because it showed people how much water they used every day and prompted them to find ways to cut consumption.

Thinus Booysen, the inventor of Dropula, said water meters can be particularly effective among younger people.

“Before they [students] would wash their hands without realizing it takes five liters of water to wash your hands,” Booysen said. “I realized that the schools are an easy way to influence many people. There are many children in the school. They go home and influence their parents, their siblings, and change their behavior.”

San Diego is implementing its own restrictions on water consumption to save supplies.

As part of its Water Action Plan, the University of San Diego, California has installed nearly 1,000 meters that provide real-time data on water use. The meters helped the university cut water consumption by 17% in 2020.

One of the driest capitals in the world, Lima offers another model for cities like San Diego.

Lima can receive as little as nine millimeters (0.354 inch) of rain a year, according to the Nature Conservancy, but its population of 11 million dwarfs that of San Diego or Cape Town.

To address the problem, the Lima Water Authority (SEDAPAL) and non-governmental organizations, including the Nature Conservancy, have joined forces to rebuild stone waterways, called “mamanteos,” that were built during the Inca Empire and which channel water from mountains to lower altitudes.

The mamanteos capture rainfall in the Andes Mountain Range and direct it to permeable soil or rock, where it is absorbed and brought back to the underground water table. Months later, water remerges through natural springs and man-made stone pools, and is reallocated to reservoirs for later use.

Researchers at Imperial College London and the Regional Initiative for Hydrological Monitoring of Andean Ecosystems in Lima estimate that a mamanteo infiltration system could increase the water flow in Lima’s Rimac River during the dry season.

“The estimated amounts can provide a critical contribution to Lima’s water supply,” the researchers said in their study, adding that increased water supplies during the dry season would benefit both local farmers and Lima residents.

A renovated mamanteo system would be more cost-effective than traditional water infrastructures like reservoirs, trans-Andean pipes or desalination plants, according to Americas Quarterly.

SEDAPAL is also working with The Nature Conservancy in creating a new tariff structure to increase funding for environmental concerns, including water scarcity.

“By making utilities share responsibility for water sources, not just distribution, there are now more resources for conservation,” said Hugo Contreras, director of water security for Latin America at The Nature Conservancy, adding that investment from utilities will be key in maintaining water conservation in Peru.

According to the online publication, the new water pricing structure has raised about $20 million for natural infrastructure purposes, with much of it earmarked for the restoration of mamanteos.

The initiatives in Lima are relevant to California because the state regularly pumps more water from its groundwater basins than is replaced from all sources, such as rainfall, irrigation water and streams fed by mountain runoff.

California draws about 652 billion more gallons of water from the ground than what is naturally or artificially recharged, according to the Water Education Foundation.

San Diego does not have a pre-Columbian water-harvesting system like Lima, but it could follow the Peruvian city’s example and increase water supplies by investing in green infrastructure such as rain gardens, permeable pavements and parks that would soak up rain water and direct it to underground aquifers for future use.

In such a way, San Diego could replenish groundwater that has become increasingly scarce.

(For another story on California’s water crisis, click here.)

Varun Singh is a student at La Jolla Country Day School in California, entering his final year. He is a staff writer for the school newspaper and enjoys writing articles on topics including politics, economics, entertainment and the environment. His favorite class this past academic year has been World History, as he loves learning about other cultures and people. Outside of school, Singh likes music, playing lacrosse and going to the beach.