The U.S. Republican Party is badly split and America’s politics dysfunctional. Is there a way out of this mess? 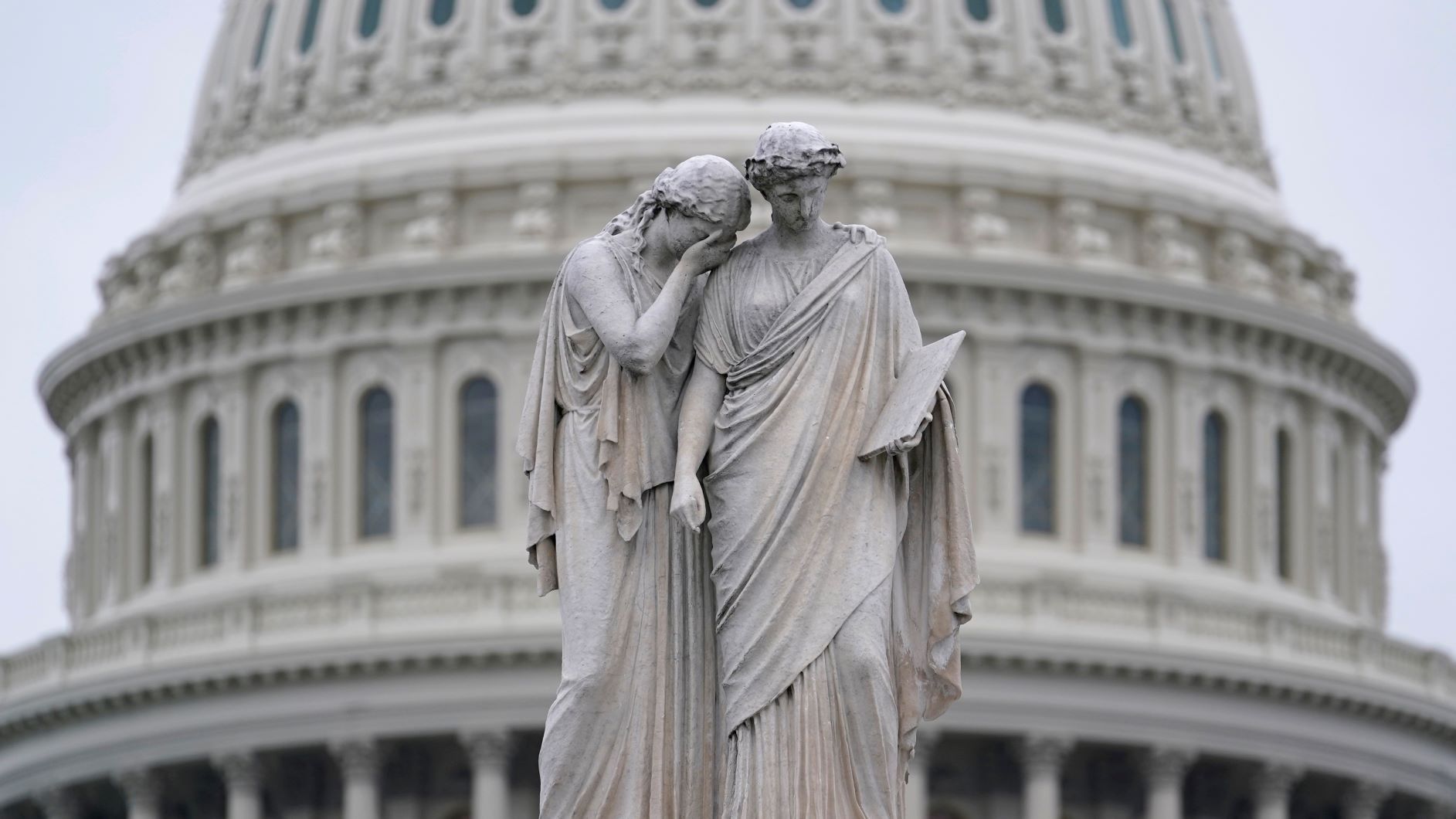 File this under the prescience of experts:

“The Republican Party has become an insurgent outlier — ideologically extreme, contemptuous of the inherited social and economic policy regime; scornful of compromise, unpersuaded by conventional understanding of facts, evidence and science; and dismissive of the legitimacy of its political opposition.

“When one party moves this far from the center of American politics, it is extremely difficult to enact policies responsive to the country’s most pressing challenges.”

That dark analysis came from two of America’s most respected scholars of politics, Norman Ornstein of the conservative American Enterprise Institute and Thomas Mann from the centrist Brookings Institution think tank.

It was published in 2012, four years before Donald Trump won the U.S. presidency and took control of the Republican Party, and nine years before his followers stormed the Capitol — the seat of the federal legislature.

The assailants included members of far-right, White supremacist groups such as the Proud Boys and the Oath Keeper, as well as adherents of QAnon, a bizarre and complex cult that features Trump as a clandestine hero fighting a world-wide network of Satan-worshipping pedophile elites who drink the blood of children.

A vast split in politics in America

For having incited the assault on the Capitol, meant to overturn the 2020 elections by an unconstitutional act of Congress, the House of Representatives impeached Trump a week before he left office. A Senate trial opened 20 days after his presidency ended. It featured videos of stomach-turning brutality committed by Trump followers, and ended after five days with an acquittal.

The 43 Republican Senators who voted to acquit accepted the Trump defence team’s argument that it was unconstitutional to convict a president no longer in office.

Under Senate rules, conviction would have required 67 votes, but only seven Republican Senators joined the chamber’s 50 Democrats to find Trump guilty of the official charge — incitement to insurrection.

Are the seven Republicans who wanted to hold Trump accountable a sign that the party is moving closer to the centre of American politics, making it more responsive to the country’s challenges?

Not as long as Trump, who won 74 million votes in November (his Democratic rival Joseph Biden gained 81 million), maintains his hold on the fierce affection of his followers.

A Gallup poll taken just before the impeachment proceedings showed that 88% of Republicans and Republican-leaning Independents were opposed to the former president being convicted.

No sign of the Republican Party moving to the centre

Such solid support makes it risky for Republicans who face elections in 2022 to go against their party’s most influential figure.

Minutes after the Senate’s acquittal vote, Trump made clear that he intends to play a role in American politics.

“In the months ahead I have much to share with you and I look forward to continuing our incredible journey together to achieve American greatness for all our people,” he said in a statement from his country club in Florida.

That the party is in no mood to move closer to the centre became clear when legislators wrangled over the fate of two women lawmakers early in February. One was Liz Cheney, a Republican congresswoman, staunch conservative career politician and daughter of former Vice President Dick Cheney.

The other was Marjorie Taylor Greene, a novice politician from Georgia who made headlines even before she took up her seat in January thanks to social media postings and statements pushing bizarre conspiracy theories.

She supported or suggested that mass school shootings were staged by actors, that last year’s mass bushfires in California were caused by lasers from space operated by Jews and that on September 11, 2001, no plane crashed into the Pentagon.

A conspiracy theorist and a career politician

Greene, whose election victory in Georgia drew enthusiastic applause from Trump, was awarded two important committee seats — Education and Budget. Media attention to her unusual beliefs, including past flirtations with QAnon, prompted calls for her removal from the committees. Of the 211 Republicans in the House of Representatives, 199 voted to keep her on.

She was stripped of her committees with the votes of Democrats, who hold the majority in the chamber.

Meanwhile, Cheney came under fire from Trump loyalists for having voted — along with nine other Republican and 222 Democrat House Representatives — for the former president to be impeached. Trump loyalists pushed for an intra-party vote to remove her from her Conference Chair position, the third highest in the party hierarchy.

After intensive lobbying, she won in a secret ballot — 145 to 61. That meant 54 more Republicans voted in defence of Greene than of Cheney.

Can money — and Twitter — help save a dysfunctional system?

Greene linked the future of the Republican Party to Trump: “The Republican voters still support him. The party is his. It belongs to no one else.”

But Trump was so enraged by Republican defections — 10 members of the House of Representatives and seven of the Senate turned their backs on him during the impeachment proceedings — that members of his entourage say he is thinking of forming a new party of unquestioning loyalists. The name Patriot Party has been mooted.

Some moderate Republicans, dismayed by radicals in their party, have floated the idea of breaking away to form a centre-right block.

But past attempts to win political power through third parties have failed. Since 1852, every U.S. presidential election has been won by either the Democratic or Republican candidate through the complex Electoral College system rather than direct vote that would guarantee victory to the candidate with the most votes.

There is perhaps one thing that could loosen Trump’s tight hold on the party co-founded and led by America’s first Republican president, Abraham Lincoln.

A long list of corporations, from Disney and Walmart to Amazon, Mastercard, Airbnb, Goldman Sachs, Verizon and General Electric, have announced that they will no longer make political donations to the 147 Republicans who challenged the results of the 2020 elections even after the Trump supporters stormed the Capitol.

Said a Disney spokesman: “In the immediate aftermath of the appalling siege, Members of Congress had an opportunity to unite — an opportunity that some sadly refused to embrace. In light of these events, we have decided we will not make political contributions in 2021 to lawmakers who rejected the certification of the Electoral College votes. “

There is also Twitter, the platform Trump used to address his more than 80 million followers. His account has been closed permanently.