I’m Asian-American and finally proud of it

Mocked and belittled as an Asian-American, I was desperate to fit in with my peers. With time and age, I have learned to straddle the two cultures. 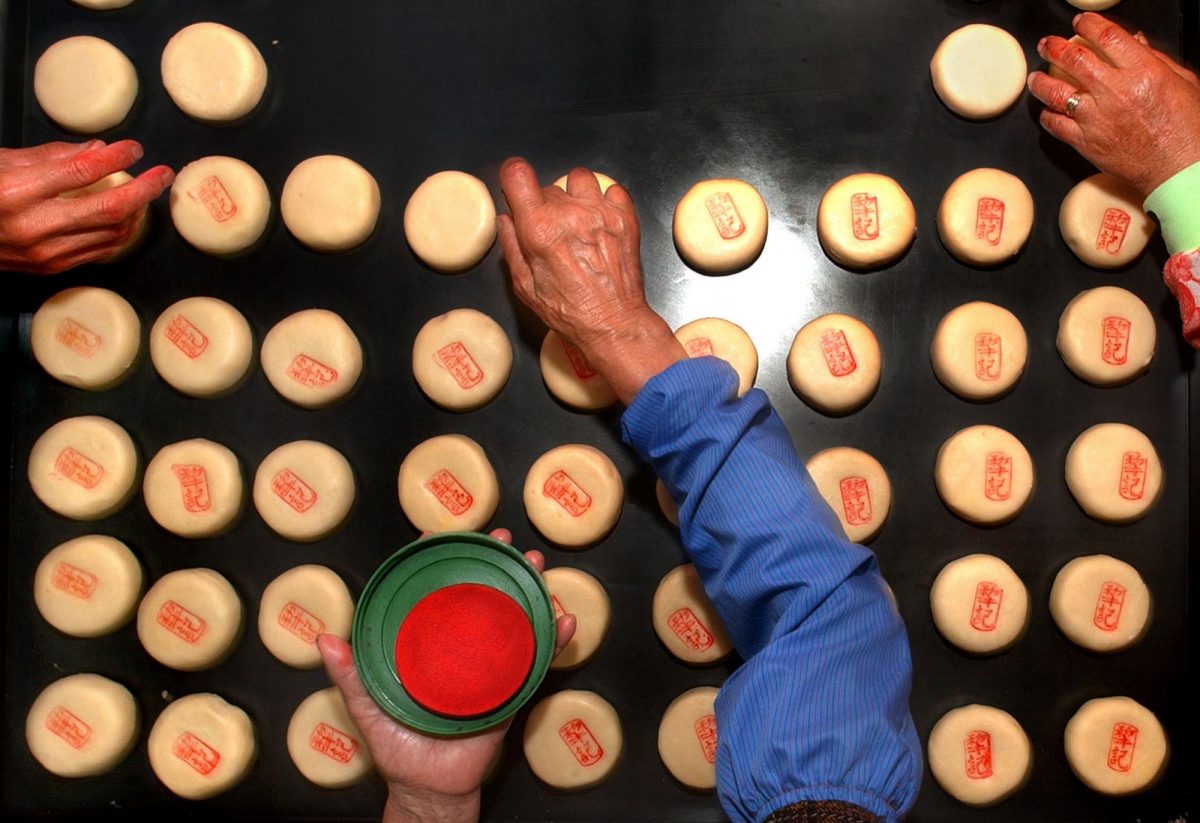 One morning I boarded the bus to go to elementary school. The girl sitting next to me was droning on aimlessly. Suddenly she stopped and asked me if I wanted to see something.

She placed her finger tips at the edge of each eye, pulled outwards and asked: “Do I look like you now?”

The kids around us chuckled and imitated the girl next to me. Confused, I, too, laughed.

People at my school had a single image of Asians: black hair and small, dark eyes. The way I look.

Later, in middle school, I took a computer class with another Asian-American named Emily. One day I raised my hand to answer a question. The teacher motioned toward me and said, “Emily.” I did not realize he was talking to me until another student tapped me on the shoulder.

As the year wore on, the teacher continued to confuse Emily and me. One day I confronted him. “My bad,” he said, chuckling. “It’s because all Chinese people look alike.”

So that was my place in the world: a Malaysian labeled as Chinese, an outsider, a minority.

For my lunch, my mother packed ethnic foods that I adored when at home — shrimp dumplings, longan, dragon fruit. But once I left the safe confines of home, I was ashamed of my background, my mother’s accent and our smaller eyes. If my mother packed foods that weren’t Lunchables or macaroni, I would hide it in my lunchbox so other students wouldn’t make fun of them.

I begged my mother to make me a ham sandwich.

My anguish stemmed from my determination to fit in.

I did everything in my power to fit in, but I could not shed the label that had been placed on me: a typical Asian with above-average grades who did martial arts and played piano.

Safe at home, I would hum along to songs in my family’s language, devour dumplings and beg my mother for spring rolls.

Once outside the door, I did only what was socially acceptable to my peers. I tried to tuck my Asian identity away as I entered a world with peers who pulled their eyes apart at me, who told me I should be good at math and who assumed I was Chinese.

My relatives saw me as whitewashed, a banana, a shame. I was no longer excited over Chinese New Year or star fruit. My favorite food became French fries. I spoke only English to my parents. I wore Justice because it was cool.

Then I moved to a private school, where I met international students, many from Southeast Asia. I was filled with shame. Shamed for having shunned my culture and knowing more about Thanksgiving than I did about Mooncake Festival.

I started wishing I was “more Asian.” The obsession I had at my old school of fitting in with stereotypical Americans was replaced at my new school by a longing to fit in with Asians.

Only after years of inner conflict did I realize that my anguish stemmed from my silly determination to fit in. So I started taking pride in talking about shows I watched with fellow American students, and connecting over favorite snacks with Asian students.

Here’s my new label: a student, an Asian-American, a volleyball player and someone who wouldn’t trade her experiences for any other.

Kiana Tan is in her first year of high school at Westover School, an all-girls U.S. boarding school. She enjoys playing volleyball and crew, and plays the piano and clarinet. She was raised in Connecticut and is interested in pursuing law.