My reflections on the scars of African colonialism

The African man is in an impossible situation. He is neither the man before colonialism nor a true Westerner. He is lost in a chasm between two worlds. 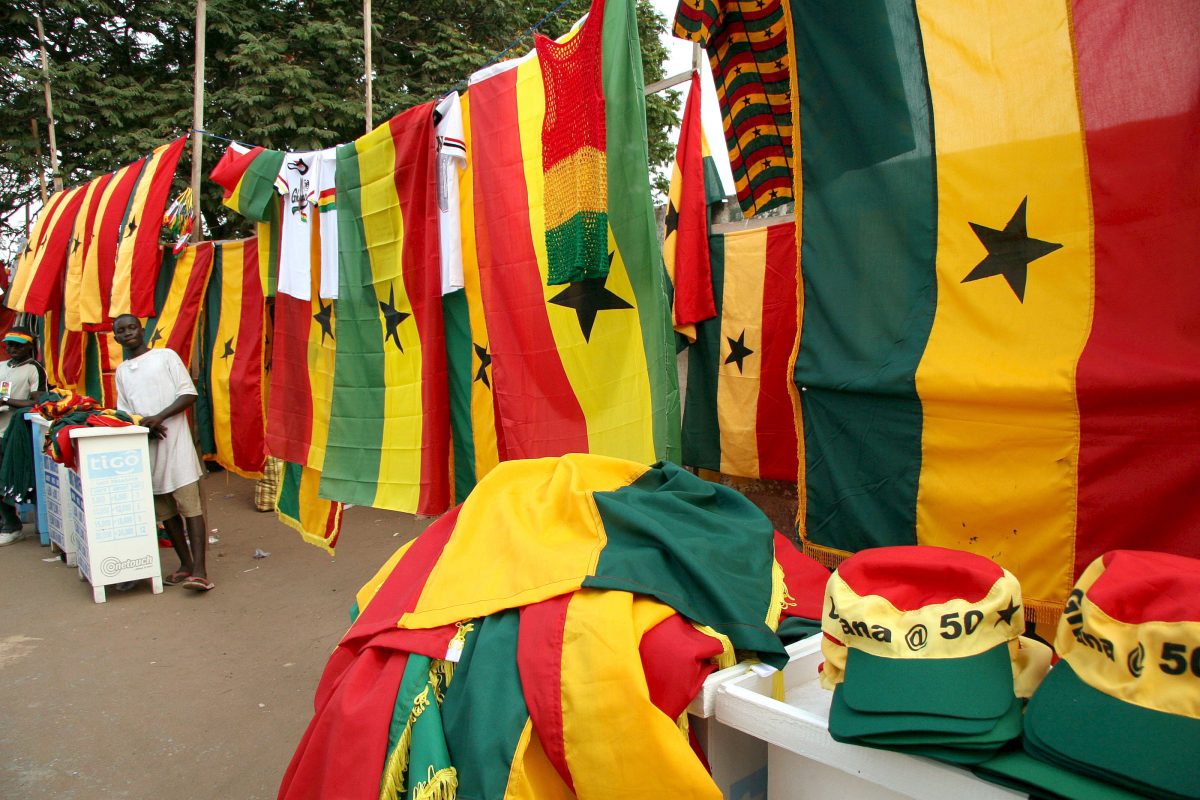 The process of decolonization has led to great struggles for Africans to reclaim their freedom and sense of humanity.

Colonialism no longer officially exists in African countries. From the 1950s to 1970s, Belgian, British, French, Portuguese and Spanish colonizers withdrew to let Africans manage their own affairs.

Formally, the Africans regained the independence they had long wished for. Yet even today it remains difficult for many Africans to return to their original values.

The reason for this is that the colonizers did not just temporarily occupy their former colonies; they left their imprints on them. They marked their seals on the political, economic and cultural affairs of the decolonized people.

Consequently, the colonizers may now be gone, but they are not really absent. Their ideology persists in us, with the consequence that many Africans act towards themselves as the colonizers did.

Many Africans hate themselves. For instance, many black African women hate their skin color. They “depigment” themselves at the cost of traumatizing their bodies, all to look like the white woman they consider to be the embodiment of ideal beauty.

The African man is lost in a chasm.

Many Africans despise their mother tongues and their clothes. They gladly swap traditional attire for ties and warm suits that are appropriate in Europe’s frigid winters but not in Africa’s torrid temperatures.

In his book “Black Skin, White Masks,” French psychiatrist and philosopher Frantz Fanon wrote that the shame of being Himself makes the Black African “a black-skinned being wearing a white mask.”

An African man thus finds himself in an impossible situation: He is neither the man before colonization nor a true Westerner. His conscience is torn between Western ideas and African values. He is disinherited from his initial culture but has only the crumbs of the colonizer’s culture. He is a man lost in a chasm between two worlds.

It must be said that we do not have to choose between living an African life and a Western life. We must live in an African way. We need to stop making it seem like living in the Western way is an achievement.

They say that, by understanding Africa’s history, Africans can make the cultural weapons of their former colonizers — their religion, education, language and political system — obsolete.

We must aspire to knowledge and then mastery.

But doing so is not as simple as it may sound. We must recognize that it is not through isolation — relying only on our own knowledge — that Africa will develop.

As La Grande Royale observed in “L’Aventure Ambigue” when she exhorted the Diallobés, a Senegalese tribe characterized by their attachment to traditional values, to emancipate themselves: “I, La Grande Royale, I dislike Western school. I hate it. My opinion is that we must send our children there, though. So that they also learn to win without being right.”

In fact, education is a weapon that once acquired can be a weapon to reverse the established repressive order. It gives the power to the oppressed to either chase the oppressor or to work as equals.

In other words, Africans must assume their identity by becoming the masters of themselves and their own wealth. But to do this, we must first aspire to knowledge and then to master the weapons that enabled the West to colonize African nations: namely, science, technology and philosophy.

(Correction: An earlier version of this story said Patrice Lumumba died in 1986. In fact, the Congolese politician and independence leader was assassinated in 1961. In 2002, Belgium formally apologized for its role overseeing Lumumba’s assassination. An alert reader pointed this out.)

Souleymane Diallo is an African Leadership Academy student from Guinea. He is passionate about philosophy and changing how people perceive Africa. While mainstream media often portrays Africa as a place of misery, war and poverty, Souleymane likes to create essays, poetry and visual arts that celebrate the continent’s diversity, hospitality and bright future.