Youth must be heard as the world rebuilds after COVID-19

The world’s youth will shoulder the long-term costs of COVID-19. They must play a central role in shaping the global economy and averting climate disaster. 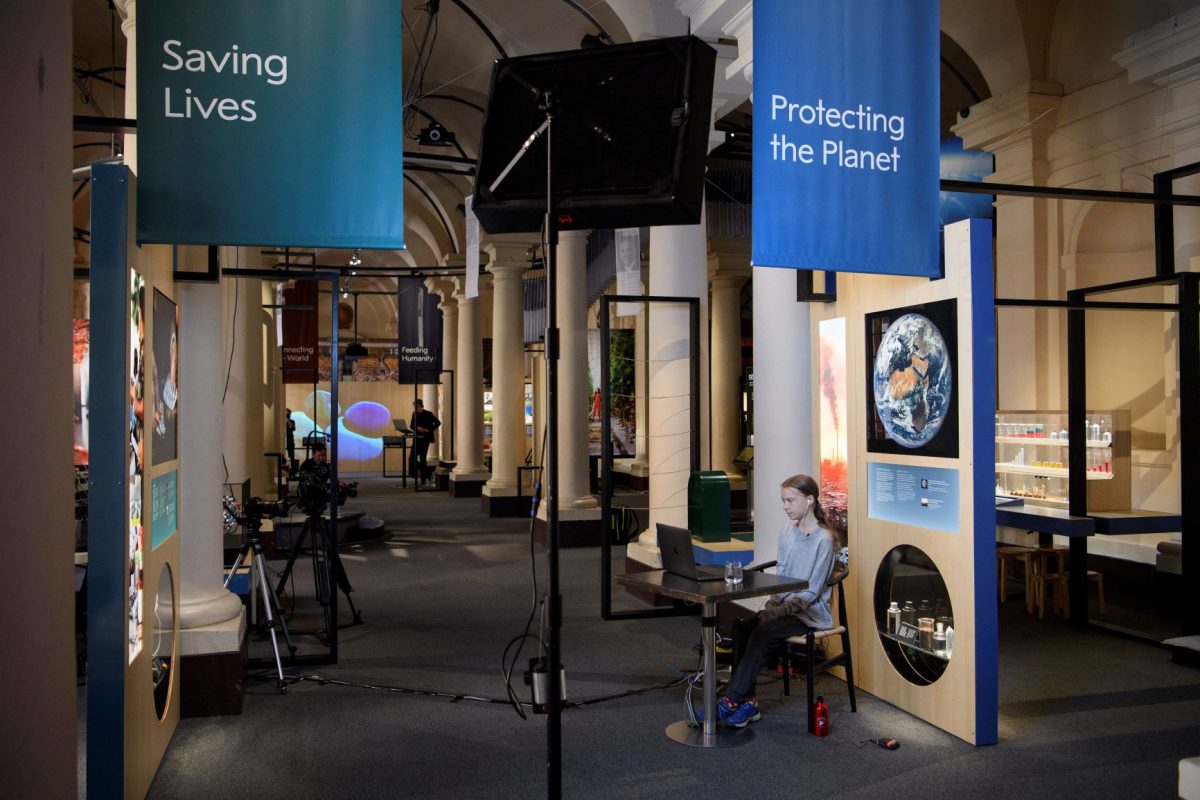 The health and economic havoc from the COVID-19 pandemic are unprecedented in modern times, and the impacts will be felt for decades.

Governments around the world are running up massive debts as they bolster their health systems and shore up industries that are losing jobs like water through a sieve.

While the elderly and infirm have been worst hit by the pandemic, the economic repercussions — economies having shrunk on average more than 20% so far this year — will be felt most and suffered longest by the young, who have seen their education disrupted, jobs shredded and immediate employment prospects strangled at birth.

Governments around the world are staring at a social time bomb — potential unemployment rates of 10% or more by the end of the year. Because of gender bias, young women are likely to suffer disproportionately. But the young as a group are the ones who will inherit a global debt overhang that will likely grow like a malignant tumour.

The International Monetary Fund estimated recently that debt as a percentage of gross domestic product will surge to a global average of 122% this year from 105% in 2019.

Like the sins of fathers, long-term debt passes down through generations. The scope and scale this time mean that young voices need to be listened to as they will shoulder that burden.

Debt from COVID-19 will fall on the shoulders of youth.

It would be easy for governments to throw money at rehabilitating carbon- and jobs-intensive industries as a quick way to staunch unemployment, jump-start economies and boost income and tax receipts.

Although a quick fix to curtail unemployment is crucial, to follow such a high-carbon highway would be to condemn the world to catastrophic climate change, where a rise of two degrees Celsius from pre-industrial levels would be a fond memory.

The world missed an open goal to reform the global economy and set a low-carbon path after the 2008-09 recession. It would verge on criminal to do so again, especially as today’s economic crisis is as global as the virus causing it, whereas the previous one was largely restricted to richer nations.

As with the debt overhang, the cost of failing to wean the world off its carbon addiction will fall on the younger generations. There is a compelling argument for them to have a voice in how the future will be shaped. Not just one voice, but many voices that are listened to and not just grudgingly tolerated.

The transformation will punish some industries and some people, but arguably far fewer people than in an irrevocably climate-changed world. They can be supported by governments that for the foreseeable future will have an important role to play, as they have in responding to COVID-19.

We should capture the environmental gains from COVID-19.

Governments are talking. The International Energy Agency was in a self-congratulatory mood earlier this month after ministers from countries representing more than 80% of the global economy discussed recovery actions.

But little came from the event, and the same countries that expressed a desire to help post-COVID-19 economic healing are pouring billions of dollars each year into subsidising fossil fuels.

At a time when global coordination is essential, the United States is turning inwards, China is flexing its muscles, Russia is meddling in foreign elections and Europe is examining its navel.

But with goodwill, luck and a lot of effort, new low-carbon transformation industries such as power, transport and communications will rise from high-carbon predecessors, creating jobs and promoting health and well-being alongside sustainable biodiversity.

One positive to emerge from the COVID-19 catastrophe was the drastic improvement in air quality in cities around the globe as traffic subsided, heavy industries shut down and carbon emissions plummeted.

It would be a shame if those gains were wasted because economies resumed their old ways. That need not be the case.

Youth must be included in charting a new way forward.

The old economic model has run its course, and it should be allowed to die while life is breathed into a new order. The young will inherit both old debt and a new life force to come from it, and they must participate in its creation.

Swedish teenager Greta Thunberg, whose school strike and angry eloquence have galvanised the young to take to the streets to protest against climate inaction, will return to her studies in September to complete her education and prepare for greater involvement, aware that to protest is not enough.

New plans must be drafted, and youth must be included from the outset. Why not under the guise of a new discipline called Econology — a mix of economics and ecology?

As Nick Stern, author of the eponymous 2006 report into the economics of climate change and head of the London School of Economic’s Grantham Research Institute, told a recent virtual conference on the pandemic and its economic aftermath:

“There should be no going back. Surely we have realised the old regime was fragile and dangerous. We have to chart a better way forward, with strong, sustainable, resilient inclusive growth.” 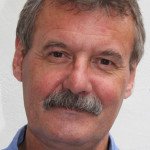