For years, Ivory Coast has been split politically and at times torn by outbursts of violence. Youth are working for peace in the West African nation. 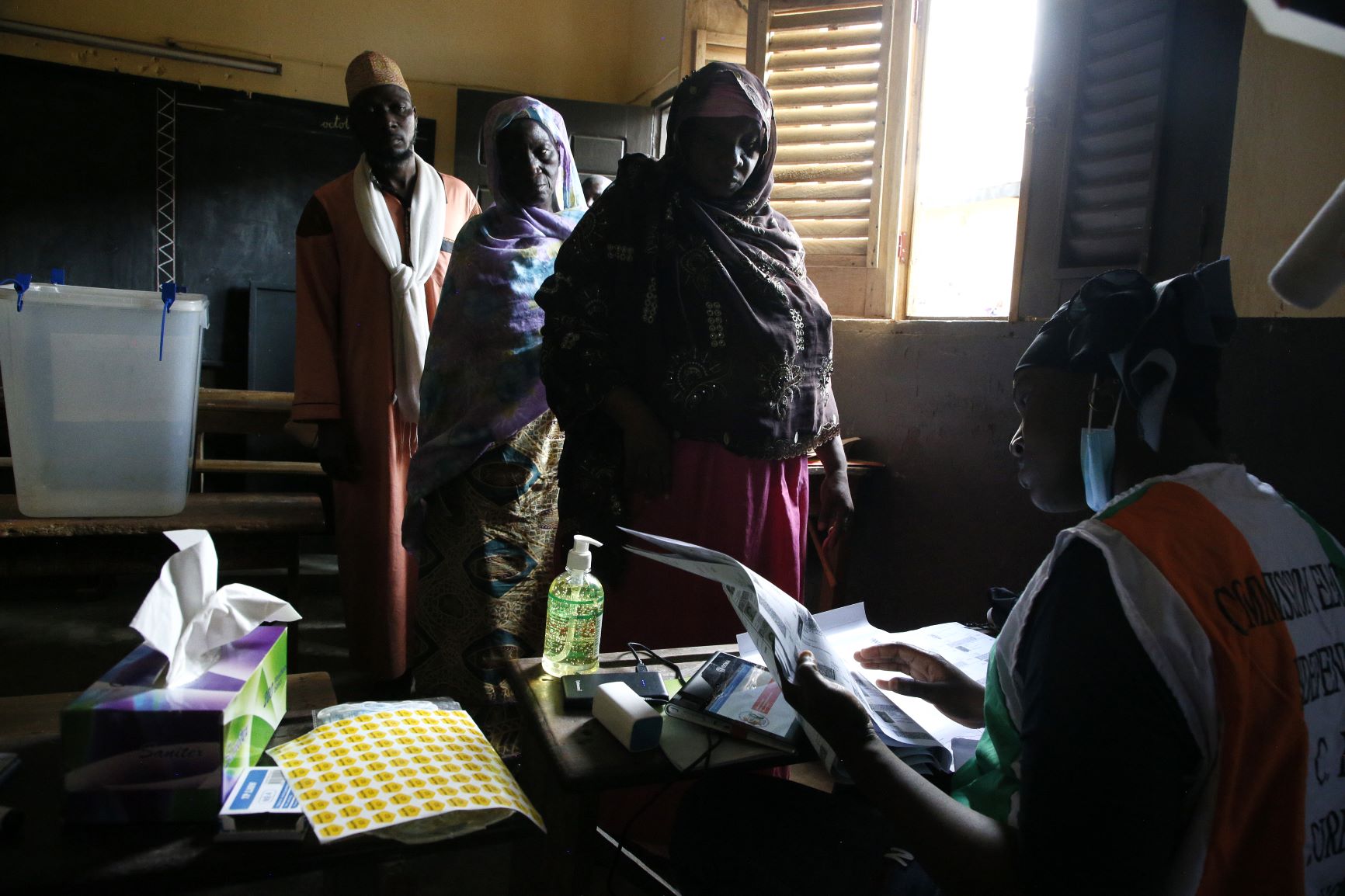 Voters at a polling station during the first round of Côte d’Ivoire’s presidential election in Abidjan, 31 October 2020 (EPA-EFE/LEGNAN KOULA)

This story was a runner-up in News Decoder’s 8th Storytelling Contest.
Ivory Coast faces an uncertain future after elections marred by violence, but three young citizens of the West African country are promoting peace and stability in a divided nation. President Alassane Ouattara took a strong early lead after Saturday’s voting as he seeks a third term in an election that has been marked by deadly violence and an opposition boycott. A former French colony, Côte d’Ivoire was divided in half for nearly a decade between 2002 and 2011 after a failed coup attempt in 2002 against the presidency of Laurent Gbagbo led rebels to seize control of the northern part of the country. The war came to an end in 2011 when Ouattara took power after extremely contentious elections marked by widespread violence between supporters of Ouattara and Gbagbo that killed at least 3,000 people. Ouattara has presided over a period of relative stability since 2011. In August, Ouattara announced that he would stand for a third term in office following the death of Prime Minister Amadou Gon Coulibaly, a Ouattara protégé who was the ruling party’s candidate for the presidency and among the favorites. Ouattara’s announcement reignited tensions between his supporters and the opposition, who accused the leader of violating a two-term limit set by the constitution. The dispute led to violence before the first round of voting that killed more than 30 people. At least another five people died in clashes on election day, Reuters quoted officials as saying on Sunday.

Some Ivorians are fighting for a peaceful future. Emmanuel Adjanor is an 18-year-old Ivorian who is passionate about literature and has written several books, including “Fragile,” which won a prize earlier this year in a pan-African literary competition. A blogger for the United Nations Children’s Fund (UNICEF), Adjanor launched #Pourlapaixjem’engage (“I’m committed to peace”), which has involved more than 50 personalities across the country, including Ivorian athlete Murielle Ahoure. “When I think of the deadly protests and all these threats on the internet, I feel very worried, I would even say scared, about the political situation in Côte d’Ivoire,” Adjanor said in an interview. “But above all, I am confident that it is still possible that the future will be bright.”

Women could change things for the better in Ivory Coast.

Yasmina Traoré is involved with U-Report Côte d’Ivoire, a UNICEF social messaging tool and data collection system, and last year was in charge of the Science Technology Engineering and Maths (STEM) club at the American Embassy in the nation’s economic capital, Abidjan. In an interview, Traoré said lasting political reconciliation in Côte d’Ivoire will require the greater involvement of women in the political arena. Women make up only 8% of politicians in Côte d’Ivoire, according to the African Union. “I strongly believe that with them, we could change things for the better. So why not give them the means to do so?’’ Traoré said. “Given the sad events of the past few weeks, I am pessimistic that the next few weeks will conduct us to peace. However, I continue to believe in a better future for all Ivorians, facilitated by greater youth participation.” Traoré’s most recent project to promote peace, backed by U-Report, involved a campaign to help citizens from working-class neighborhoods to conduct themselves peacefully during the electoral period and to reject violence.

According to the UN Refugee Agency (UNHCR), more than half of the 126,700 Ivoirians who were displaced during a 2010-2011 post-election crisis were children. Human rights activist Bénie Konan considers the plight of children unacceptable. President of the Human Rights Club of the Modern College of Cocody, Konan has organized theater performances, conferences and a musical disco to promote peace and to be, in her words, a “voice of the voiceless.” “I feel like my actions now will be truly decisive,” Konan said in an interview. “That is why I am more determined to continue to promote peace.” Konan said she is writing to the African Union Commission for Human rights to draw attention to “Microbes” — juvenile gangs in Abidjan who terrorize the population. The opposition has accused the government of using the gangs to intimidate opponents. Konan hopes gang members will eventually be reintegrated into society. “Our leaders promised us after the 2010 crisis that there would be no more armed conflict, but they did not keep their word,” Konan said. “I feel betrayed and neglected.” 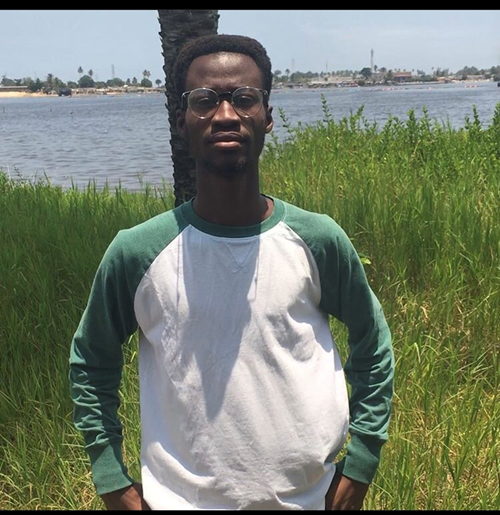 Adayé Sosthène Yvan N’guettia is a first-year student from Côte d’Ivoire at the African Leadership Academy. He is a volunteering tutor at BigDream NGO and a member of U-Report Côte d’Ivoire. He has a keen interest in science, technology, engineering and mathematics, as well as in politics, and aspires to become a mechanical engineer or diplomat. In his spare time, he enjoys computer programming and coding.