The economic effects of the COVID-19 pandemic will fall mainly on youth. Here are ways young people can mitigate the impact. 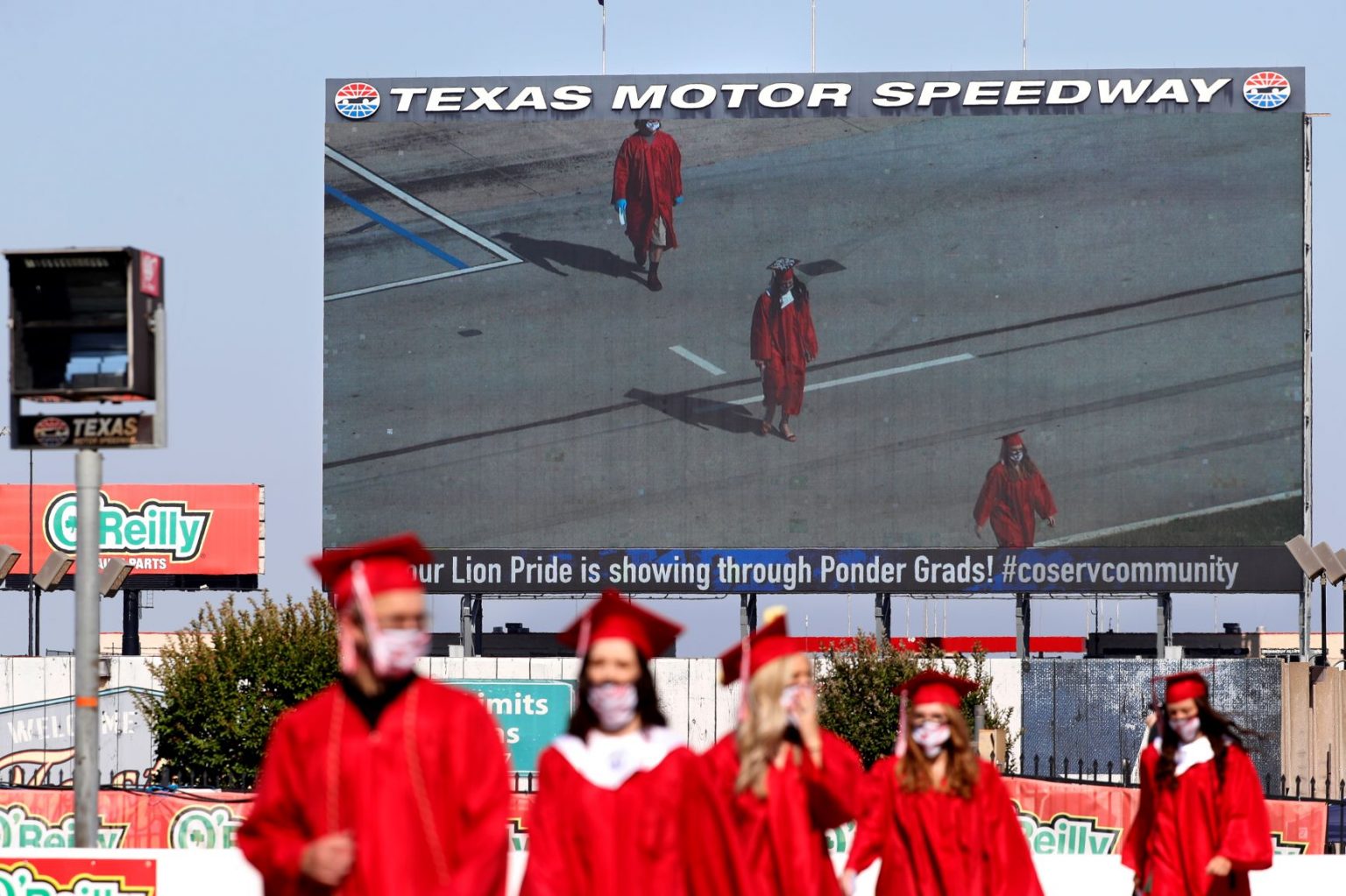 High school students keep their “social distance” during a graduation ceremony on a motor speedway track, Fort Worth, Texas, 19 May 2020. (AP Photo/Tony Gutierrez)

In the COVID-19 pandemic, old people have been the most likely to die. But it is youth who will bear the brunt of the economic recession and will largely pay for the costs of bringing it under control.

In the next few weeks, more than 1.3 million students will graduate from U.S. colleges. If they want to work right away, they will face a grim labor market. The unemployment rate, which fell sharply after the 2008-09 recession, has skyrocketed to historic highs.

Only four months ago, the outlook was vastly different because graduates were looking at one of the most buoyant U.S. job markets ever.

Career perspectives and wage expectations are likewise clouded for young graduating students in Europe, Asia, Latin America or Australia. The unemployment rate in those regions has also soared, and the labor outlook is equally uncertain.

Youth will be bear much of the economic cost.

Because this economic downturn is so different from those of the past, it is difficult to make accurate forecasts. And regulations vary around the world, as do the strategies governments have used to combat the pandemic.

But an apparent constant across borders is that youth will be among the hardest hit. They often have the lowest paid jobs, and many work in hard-hit sectors such as travel, leisure or retail. If the economic effects of COVID-19 persist, then the youngest workers will shoulder the burden for a longer time than those closer to retirement.

But there are two potential silver linings for those on the verge of entering the job market. The more years of education you have under your belt, the less you will be affected. And the more flexible you are, the better off you will be.

“If you graduate in a recession, you have a lower income than if you graduate in a good time, and the effect is there not only the year of the labor market entry, but it is a persistent effect that may last up to 10, 15 years,” said Hannes Schwandt, an economist at Northwestern University and author with Till M. Wachter of a study on the effects of entering the labor market during a recession.

During a recession, most companies post lower revenues and profits. They have less money to hire new workers, and they end up paying newly hired workers less money. The longer those workers stay in these lower-paying jobs, the greater their income loss.

Both Mr. Green and Mr. Blue drive people from one place to another, but Mr. Green is more productive than Mr. Blue because he transports people with higher earning potential.

To minimize the impact of these “lost” earnings, job market entrants are advised to postpone, if possible, their debut in the workforce. In some cases, it can be wise to continue one’s studies.

Another recommendation: Do not feel responsible for initial earnings if they are lower than you had expected, and stand ready to act when the economic situation improves.

“One important thing to know is that this is not a personal failure,” Schwandt said. “If a few years later you are not yet in the perfect job, it is important for people to know that it is not their fault. It is also important to stay open minded.”

It’s important to remain flexible and to be ready to jump to a better job as soon as it is possible, he said.

“The catch-up (in earnings) happens when people change firms over time, when they change jobs, because they have better opportunities,” Schwandt said.

“So it’s also important for these individuals to keep their eyes open for opportunities. When the economy improves, you can find a better job, and there is no reason to remain where you started. People who are more flexible, changing jobs more often or going to different cities, are those who catch up the most.”

Education provides the best protection. Schwandt and Wachter studied the impact of recessions on job market entrants, categorized by gender, race and education, and found that the biggest factor was the number of years of study. Bottom line: The longer you have studied, the less impact on your future stream of income from any recession.

“What we generally see is that education buffers the effect,” Schwandt said.

Race and gender also have an impact, but it is not as pronounced as education.

The value of education holds true during the COVID-19 pandemic, too, according to three researchers at the University of Chicago.

“Our main finding is that workers in low-work-from-home or high-physical-proximity jobs are more economically vulnerable,” they concluded in their study of which workers are bearing the burden of social distancing policies.

Their study found that during the COVID-19 pandemic, workers who had not been to university experienced a four percentage point larger decline in employment relative to those with a college degree.

“Your best way of recovering is always to be looking look for a newer, better job as soon as you hit the ground.” 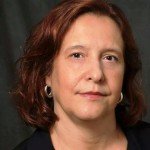