Youth around the world are fighting fake news and delivering groceries to the needy as they juggle online studies with community service during COVID-19. 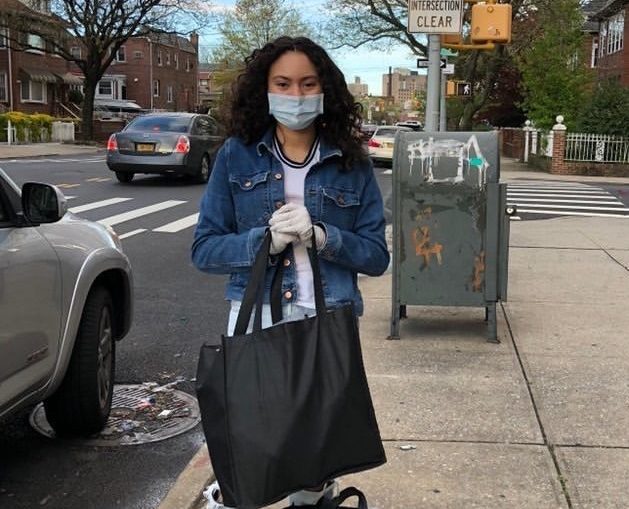 Nylu Bernshteyn on a food run for the #BrooklynShowsLove mutual aid project in Brooklyn, New York.

These student testimonials are part of a series of stories for the World Teenage Reporting project, which was launched by Aralynn McMane, director of the Global Youth & News Media Prize and a member of News Decoder’s governing board, to combat negative perceptions in the media about young people during the COVID-19 pandemic.

The World Teenage Reporting Project highlights what young people are doing to help their communities during the health crisis. The project published its third showcase on June 4 and has received 57 stories, plus national coverage roundups for six countries.

Nylu Bernshteyn was finishing her first year at Friends Seminary in New York when the COVID-19 pandemic began. Since the start of the outbreak in New York City, Nylu has been helping a local organization led by people of color deliver groceries to those in her Brooklyn neighborhood Flatbush.

Nylu and her mother, who is a nurse at a university medical center, volunteer with the #BrooklynShowsLove mutual aid project to help neighbors during COVID-19. 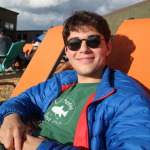 The organization was launched by Equality for Flatbush, which does anti-police repression, affordable housing, and anti-gentrification in the Flatbush and East Flatbush communities of Brooklyn. It is applying community-oriented principles to the current health crisis.

The project aims to support the community in ways lawmakers cannot: providing groceries and checking in.

“It feels good to help people in need,” she said. “Thankfully we still have money coming in, but other people aren’t as fortunate.” Although staying safe on a grocery run or out on a delivery is a concern, Nylu believes the payoff outweighs any risk.

Nylu and her mom often help low-income minority groups who have been among the hardest hit by the virus. Without the type of neighborly support provided by the #BrooklynShowsLove mutual aid project, many would be without essentials.

Together, the mother-daughter duo buy essential goods and food, then deliver them to people’s doorsteps. If the recipient is elderly, they may bring the supplies up to their door.

Community service builds empathy for others.

Nylu, who has Wednesday’s off as part of a shortened school curriculum, takes calls to assess people’s needs and take their delivery orders. On weekends and Friday nights — when her mother is not on call and Nylu is out of virtual class — they deliver groceries to their neighbors.

While the virus means that smiles must be hidden behind masks and social interaction is limited, Nylu said, “People have been incredibly thankful.”

Working alongside her mom, who has become one of the many healthcare heroes at a hard-hit hospital in New York, Nylu feels she is more directly connected to her mother’s work. Her mom “has more sympathy to understand how people are really feeling,” she said. “I think doing this with her has kind of opened my eyes to see how other people are not as fortunate.”

For anyone in the greater Brooklyn area, Nylu asks that they “check out this organization, Equality for Flatbush, because they really need help. It’s all hands on deck at this point.”

She recommends that people in other parts of the world should “make masks and send them to places like homeless shelters and mental health facilities, and hospitals. The places that need them most.”

Nylu said that while public health officials encourage distancing and personal safety measures, we must not forget those most vulnerable. “Now is the time to help,” she said.

Teenagers build a website, app to inform about COVID-19.

In late February, during the early stages of the COVID-19 pandemic, two students in Daegu, South Korea developed “CoronaNOW”, a mobile application and website that disseminates important information about the health crisis.

Teenagers Hyung-bin Choi and Chan-Hyeong Lee built the website to provide real-time statistics for their community in Deagu, which earlier this year was the epicenter of the COVID-19 outbreak in South Korea. 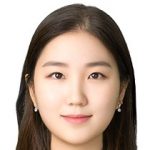 CoronaNOW was quickly recognized as a vital tool for urban dwellers that provides important updates such as the number of confirmed patients, discharged patients and death toll from the new coronavirus.

The accuracy and speed of the website impressed visitors, and many were surprised to learn that two 16-year-olds had managed to build and maintain the website — while keeping up with their schoolwork.

In an interview with the Global Economy Times newspaper, the teenage developers said they were inspired after witnessing the influence of inauthentic, or fake, news. They wanted people to have the right information about the COVID-19.

The website gathers information from well-known South Korean broadcasters and the Korea Centers for Disease Control and Prevention.

For information from overseas, the young developers source from reports from Tencent, Bloomberg and British medical websites. More than 30,000 people have downloaded the app, and some two million users are viewing the website every day.

According to Hyung-Bin Choi’s Instagram account, many corporations in Korea are supporting the two students free of charge, and Korean citizens are showing gratitude and sending letters of support to the developers. The young developers have been inundated with messages from reporters and the media.

On Instagram — which Hyung-Bin Choi uses to ensure transparency and express his gratitude — he announced that the profit earned from the website will be used to give out free masks to Daegu residents, emphasizing that the website was not created for the purpose of making money.

They have donated more than $10,000 to the Daegu Fire and Safety Department, using advertising earnings from the CoronaNow website.

Jennifer Lee is from Seoul, South Korea. She’s a second-year student at Westover School in the United States. Her favorite subjects are History and Art, and she would like to study journalism or graphic design at university. Jenny is interested in writing and visual/artistic activities.