Women should not live in fear. The violence must stop.

What do we say about women who have their lives cut short because of violence? Why should we live in fear of what could happen to us as women? 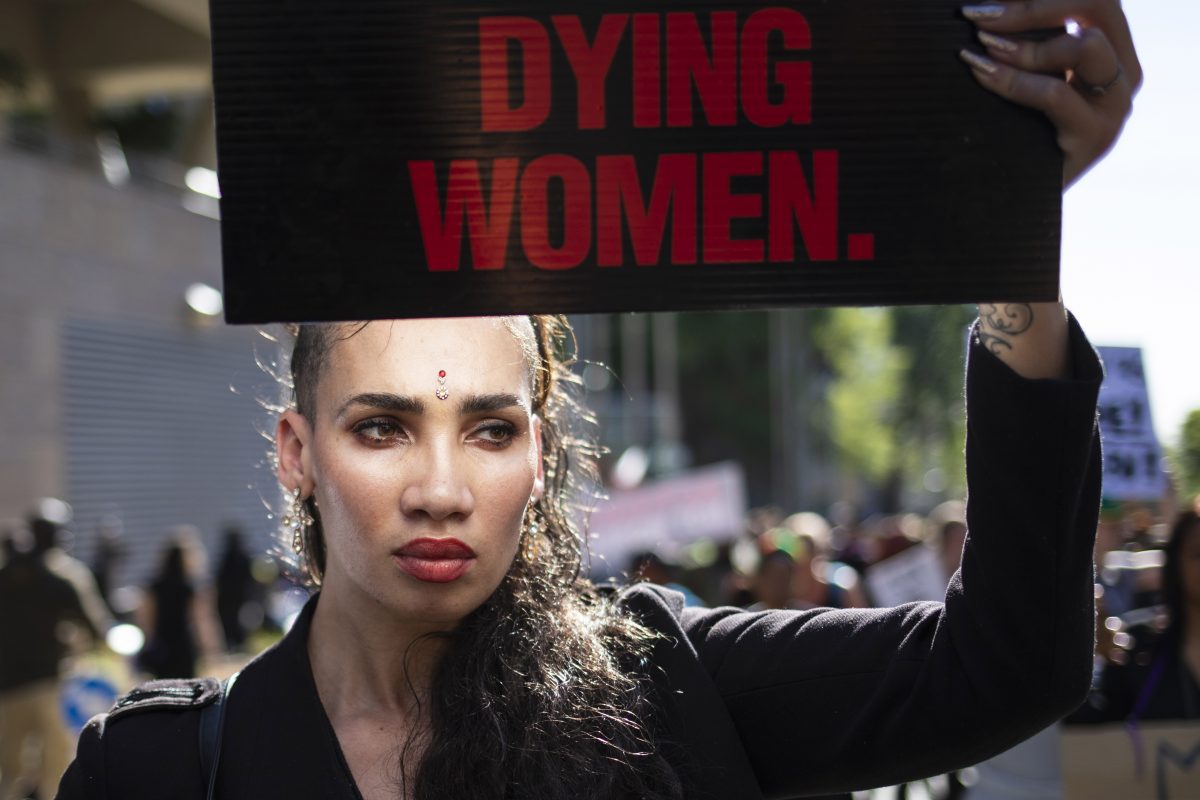 This poem is a work of fiction that captures what some women in her society experience.

Something has been clinging to my chest for more than a decade.
l was broken in several ways and had no one to talk to.
A man had reached inside to my soul and forced it to die.
It is difficult to say this because the trauma comes back
With each recollection.
l felt like being a woman is a curse.

I am a normal woman.
No one deserves to go through the pain l went through.
Luckily l survived, but what do we say about the women who lost their lives
From the acts of violent men, like the student from Capetown,
Uyinene Mrwetyana? Why should we live in fear
Of what could happen to us as women, asking: “Am l next?”

Nightmares became normal dreams for me.
l thought every man was capable of doing it.
l was hurting and destroyed in several ways.
What l kept asking myself was: Why is a 30-year-old man
Attracted to a nine-year-old girl?
Maybe we mistake attraction for being possessed.

It was not my fault that l had a big body for my age.
I am sure that doesn’t give license to be sexually assaulted.
l felt angry, confused, frustrated and scared.
How on earth do some men not care about how women feel?
The world itself has become an unsafe place to be in.
It is painful.

For years, l had questions but no answers.
I thought drugs might erase what had happened,
l have tried Nyaope and glue; it didn’t work for me.
At times l thought of committing suicide,
But l guess l first had to tell my story before giving up on life.
It really hurts.

Why do we make sexual violence a part of our culture?
Why do we tag it as a common thing?
Why should a woman experience trauma because a man has no self control?
Why should woman feel like damaged goods?
I was shattered and ashamed,
As if l’d caused it to happen.

I only now found courage
To talk about what happened.
I say everyone has a role to play
In preventing sexual assault.
What happened to Uyinene and other women
Must not happen to everyone.

If we are campaigning as a nation,
Let us do it together.
Because no one wants to be next.
Let us teach each other as women to speak out,
Let us raise boys in the same manner as women.
It all starts there.

Rachel Langalanga is a first year student at the African Leadership Academy. She enjoys writing short stories, poems and novels. Many of her writings focus on female abuse because in her view it is one of the greatest social challenges in Africa that must be eradicated.