Will we exercise more at home after COVID-19?

Lockdowns under COVID-19 have kept many people away from gyms. But some are working out more. Is at-home exercise here to stay? 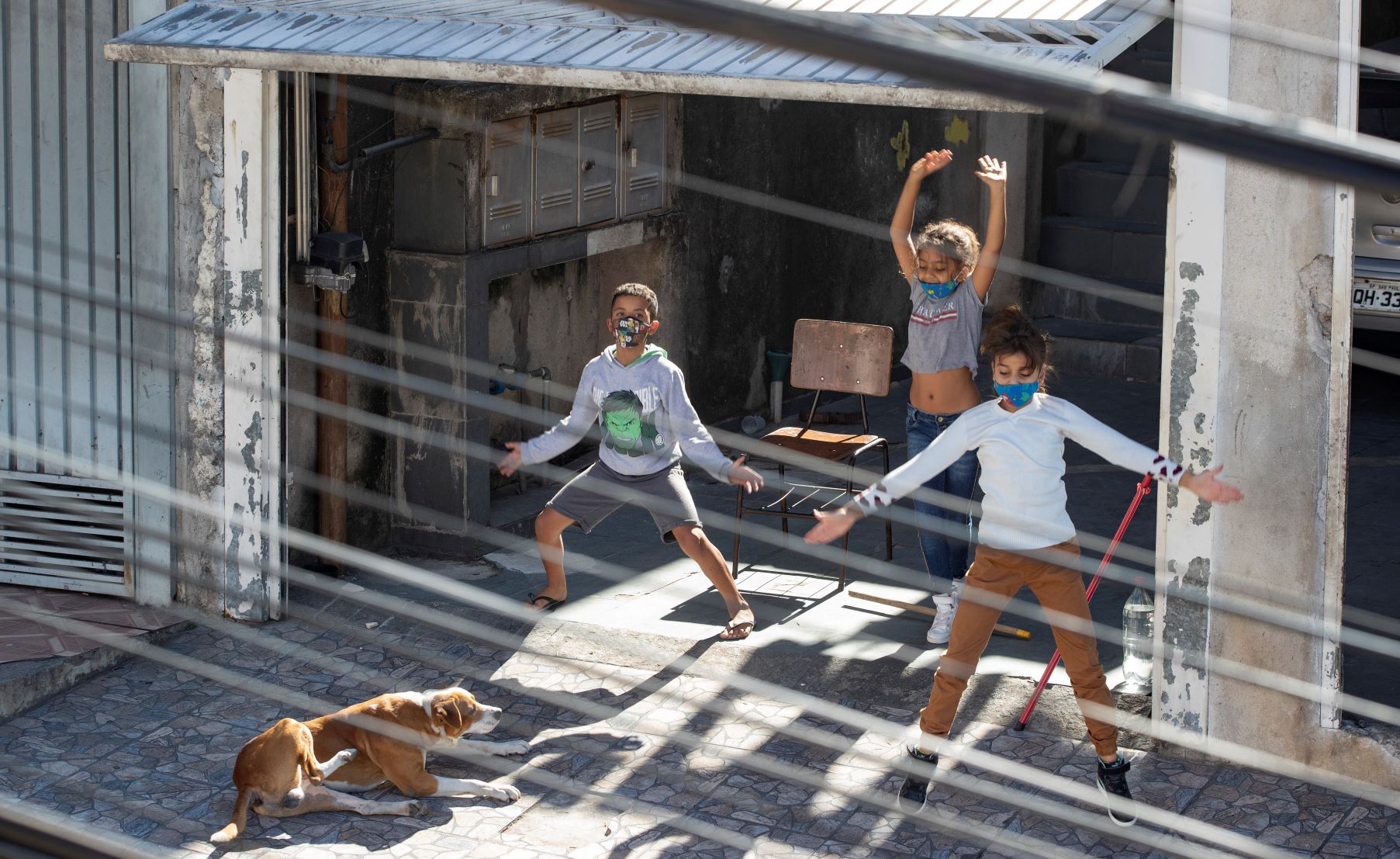 Children exercise from the rooftop of their building during lockdown in Sao Paulo, Brazil, 17 May 2020. (AP Photo/Andre Penner)

You’d be excused for assuming that people have generally exercised less during the COVID-19 pandemic. After all, lockdowns to curb the spread of the coronavirus have kept people in many parts of the world close to home.

But people may have trained more intensely. Data from fitness monitors, computer searches, sales of home exercise equipment and a surge in online workout videos suggest as much.

If that is the case, then a key question is whether COVID-19 will have a long-term impact on how people exercise. Will people go less often to gyms to work out, preferring to exercise at home?

And are more people convinced that exercise is good for their mental health?

Interest in at-home exercise has soared during COVID-19.

Between mid-February and mid-March, when many lockdown orders started taking effect, visits to gyms in the United States fell 45%, according to location technology platform Foursquare.

“This may indicate that people are finding new ways to stay fit while still maintaining social distance, such as running outside or online workout videos,” it wrote on March 25, noting that foot traffic to gyms was down most in San Francisco.

Researchers studying search data gathered by Google determined that in three countries — Australia, the UK and the United States — “interest in exercise surged immediately following lockdown, peaked within the first two weeks, then declined but remained at a higher level than before the lockdown.”

Searches for “high-intensity interval training” and “home-based exercise” also increased, according to a paper published by the British Journal of Sports Medicine.

Sales of home exercise equipment rose five-fold, according to data gathered by Yelp.

In Spain, stair climbing soared by 900% over a 2-½ month period stretching from February through mid-April, according to U.S. technology multinational Garmin, which said there were large increases in general activity in Europe over the same period.

Most adults recognize the importance of exercise during COVID-19.

Many trainers who pre-record workouts and publish them on YouTube have seen a surge in interest during lockdowns. Fitness instructor and model Pamela Reif of Germany saw views of her videos soar to 12.7 million during the week of March 23-30, from 2.7 million two weeks earlier.

Some people have found it harder to be regularly active than others, particularly older people, those on a low income and those in urban areas, according to Sport England. But a recognition that exercise is important is widespread.

“Almost two thirds of adults consider exercise to be more important than ever during the current coronavirus crisis,” Sport England, a non-governmental public body under the aegis of the UK’s Department for Culture, Media and Sport, said in a post in mid-April.

Many parents have been including their children in workouts, according to Sport England, which said research it commissioned showed that one in five adults doing home-based fitness online during lockdown were involving children in their household.

“Cycling is also proving to be a popular family activity, with 18% of those who are cycling doing so with children in their household,” Sport England said.

Some fitness experts have targeted kids, with Britain’s Joe Wicks devoting a special series of home workouts to children.

Is home exercise here to stay?

When lockdown started in Britain, fitness influencer and personal trainer Liam Cavanagh, who runs his business through Instagram, switched from offering videos tailored for workouts at the gym to workouts people could do at home.

“I have had a lot of people let me know that my posts have kept them active during the lockdown,” Cavanagh said in an email. “I think this is a really positive impact given the role exercise plays in mental health and the stress we’ve all been put under during this time.”

Cavanagh predicted that home exercise is here to stay. “Having had to work out at home for so long, people have seen the value home workouts can have, and so if they can’t get to the gym as frequently as they like, they’ll be open to doing home workouts instead,” he said.

Exercise as a way to manage mental health

Almost one in five UK adults were likely to be experiencing some form of depression during the COVID-19 pandemic in June, almost double the number before the pandemic, according to Britain’s Office for National Statistics.

Amid signs that being confined to home was threatening some people’s mental health, Sport England launched its “Join the Movement” campaign to encourage people to exercise to help keep their mental balance.

A survey by Sport England showed that 63% of those surveyed in the UK across the first six weeks of lockdown said exercise was important for their mental health.

“It has been great to see people finding ways to be active and that more and more people are talking about exercise being part of the approach to managing both their physical and mental health,” said Lisa O’Keefe, executive director of insight at Sport England.

Gyms have long had the advantage of bringing people together and facilitating competition. But with online workouts more common, at-home equipment widely available and lockdown restrictions easing in many places, it’s anyone’s guess whether people will continue working out at home or return to gyms. 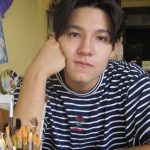 Oliver Onillon is a Korean-American student in his final year at St Paul’s School in London. He recently completed an internship at News Decoder. His favourite subjects are History, English Literature and Art. He has competed nationally in swimming, rugby and rowing, and was a national champion in rowing in 2018. He hopes to be on Great Britain’s youth international rowing squad and wants to develop his writing skills. His hobbies include poetry and art.

← Why do conspiracy theories thrive during a crisis? COVID-19 and the people the world loves to hate - Jews →