Why does China fear the Uighurs so much?

The Uighurs are not the only ethnic minority in China. Beijing’s repressive tactics reflect fears a separatist movement could threaten the state. 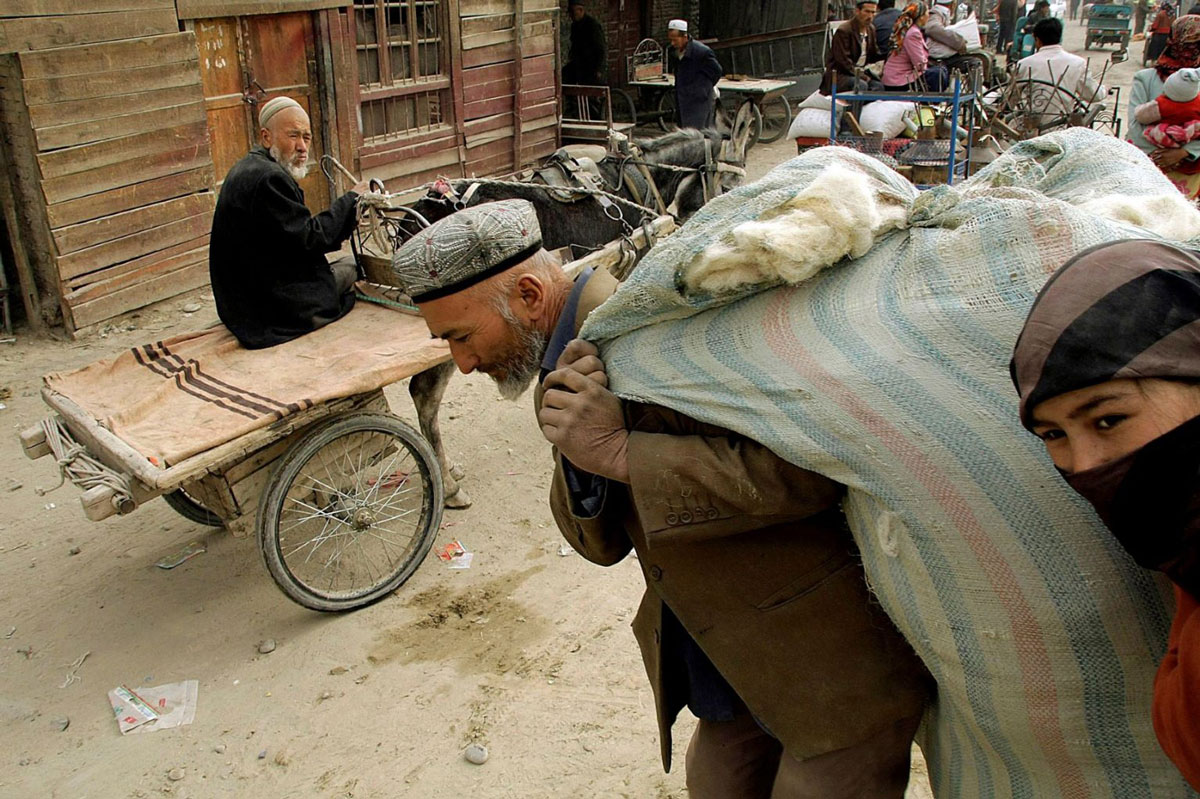 Last month, the United States became the first country to impose sanctions on a powerful Chinese government company and two officials for what Washington said were human rights abuses against Uighurs and other ethnic minorities in the Xinjiang region in China’s far northwest.

The sanctions against the company in the autonomous Xinjiang territory and the two officials marked the latest blow in an escalating fight between the world’s two biggest economies.

But the moves against the Xingiang Production and Construction Corps and the two senior officials who have helped manage the quasi-military group are part of a broad international campaign by countries that claim Beijing, fearing separatism, has abused the rights of Uighurs and other Muslim ethnic minorities in the province that borders several Central Asian nations.

“The Chinese Communist Party’s human rights abuses in Xinjiang, China against Uighurs and other Muslim minorities rank as the stain of the century,” U.S. Secretary of State Mike Pompeo said when the latest sanctions were announced.

Uighurs are spread across Asia.

Uighurs are a Turkic-speaking, mainly Muslim ethnic minority scattered across several Asian countries. The largest Uighur enclave of more than 10 million lives in the Xinjiang Uighur Autonomous Region of China, with smaller numbers in Kazakhstan, Turkey, Uzbekistan and Kyrgyzstan.

In 2018, a United Nations human rights panel said it had received many credible reports that one million ethnic Uighurs in China were being held in what resembled a “massive internment camp.”

Firing back, Saudi Arabia, Russia and 35 other states quickly threw their support behind China, commending what they called China’s remarkable achievements in the field of human rights.

Detainees are reportedly forced to denounce Islam, reject their native language and culture, and study Chinese and the works of Communist Party ideologists. A large number of Uighurs have to attend classes on “how not to be a Muslim,” the organizations say.

The Associated Press reported in June that China was trying to slash birth rates amongst Uighurs with forced birth control. China denounced the report as fabricated.

Chinese authorities say the detentions are needed to fight religious extremism and separatism. But critics say the camps are part of the Communist Party’s campaign to force the official atheist ideology on traditionally religious communities.

Uighurs have a long history of unrest.

But is religion the crux of the issue?

Although Uighurs are one of the two largest Muslim minorities in China, religion seems of lesser importance for the Chinese government than ethnic identity.

The other large Muslim group, the Hui, have never had any significant confrontations with the central government or the Party’s ideological line. Unlike the Uighurs, the Hui and some other smaller Muslims enclaves are allowed to study and openly practice Islam.

The Hui have never prioritized their ethnic identity or demanded larger autonomy, while the Uighurs have a long history of ethnic and religious unrest.

In 2009, clashes erupted between Uighurs and Han Chinese in the Xinjiang region’s capital, Urumqi. Official media reported that two Uighur workers were killed, although overseas Uighur groups said hundreds were killed and injured.

Experts say the clashes marked a turning point in Beijing’s attitude toward Uighurs, who henceforth were seen as using religion to pose an ethno-nationalistic threat that could present a dangerous precedent.

Uighurs are ethnic Turks, and their native language has Turkic roots. Like many Turkic ethnic groups across Asia, they trace their bloodlines back to ancient Turkic tribes. It’s little wonder that some Central Asian Turkic states such as Kazakhstan have criticized China’s treatment of the Uighurs.

Kazakhstan shares a border with the Xinjiang region, and many Uighur dissidents have fled to Kazakhstan, where they continue political activities.

The Uighurs, then, constitute a latent challenge to China’s regional dominance because an alliance of Turkic nations across Asia would unite some 240 million people with vast resources and political influence. An enclave of ethnic Turks in China, united under an ethno-national-religious ideology, would represent a potential fifth column and threat to Chinese statehood.

It’s not clear that China’s repressive tactics have had the desired effect. Tensions have reportedly escalated between Uighurs and authorities, and China has faced rising international criticism — along with the U.S. sanctions.