We teenagers need to learn to use technology wisely

U.S. teenagers are increasingly depressed and spending more and more time on smartphones. But technology, used wisely, can make us smarter, safer and happier. 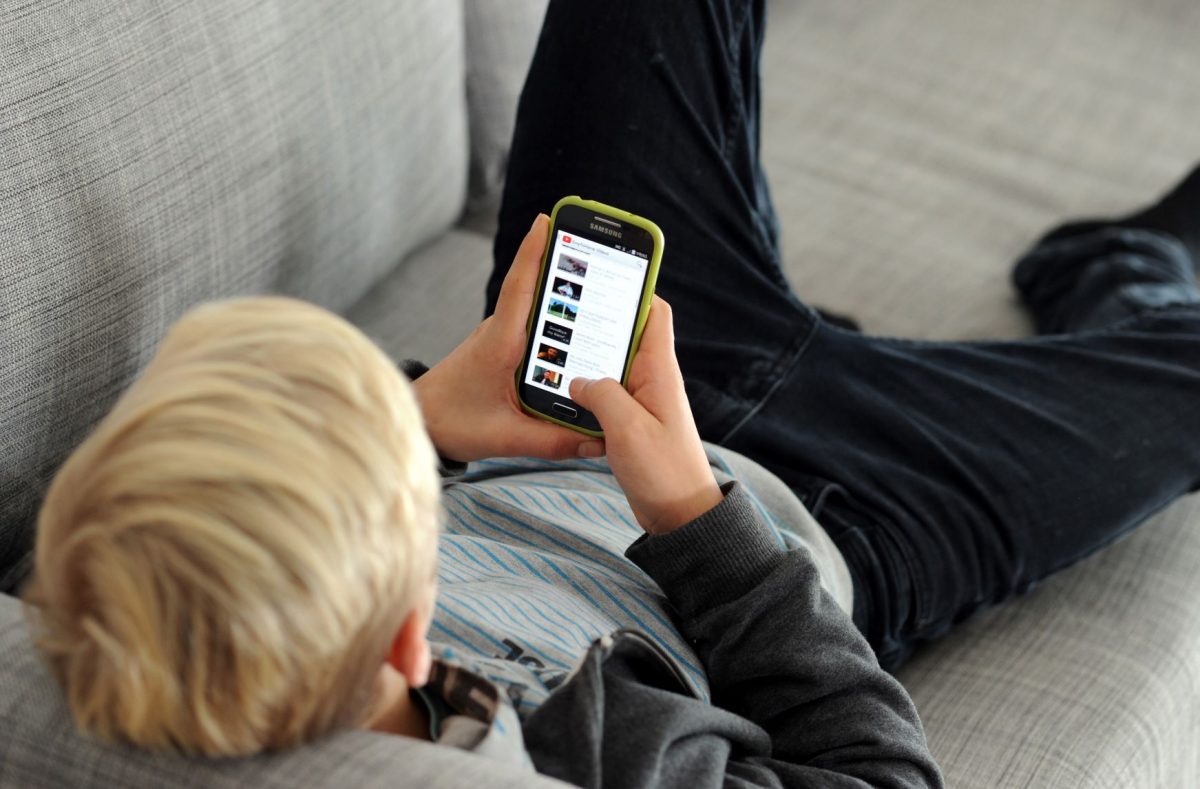 More and more U.S. teenagers are experiencing depression, and we’re spending more and more time in front of computers and smartphones.

But while teenagers feeling depressed might spend many hours a day consuming social media and surfing the internet, technology can bring many benefits if harnessed carefully.

Seven in 10 U.S. teens considered anxiety and depression to be a major problem among their peers in a 2019 study.

Another 2019 study found that U.S. teenagers were spending on average seven hours and 22 minutes in front of screens each day, not including for school or homework.

Teenagers can turn to smartphones if emotions ‘spike.’

During confinement due to COVID-19, I clocked my own screen time and discovered that I was spending around nine hours every day on my iPhone. At first I was surprised that I was spending more time on my search browser than on social media, but then I realized I was checking websites several times each hour for news updates relating to the pandemic.

Amanda Kice, head of counseling at the Miss Porter’s School, which I attend, said studies have shown links between teenagers’ emotions and use of the internet and smartphones.

“There are so many hormonal changes and things happening to teenagers that it can really spike your emotions,” Kice said. “And with access to the internet, like on a cell phone, people are much more likely to go right to a phone and be distracted or feel a temporary release of a chemical that will make you happy.” 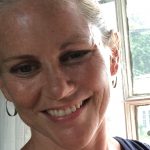 What effect has the 24-hour news cycle and applications had on students? The impact can be greatest if a student has notifications turned on, Kice said.

“When you’re constantly getting alerts on your phone, it can actually make you feel anxious because it gets you feeling like potentially there’s some threat or there’s something happening that’s not good,” she said. “And you may not even perceive that that could be a kind of subconscious or really subliminal thing.”

But she stopped well short of condemning technology.

“You have more access to the world and different things that you may not if you don’t go to a fancy school or you can’t afford to go and travel,” Kice said. “So I don’t think we can say it’s inherently evil. I think that when I didn’t have the internet, there were still things that we could get into that weren’t good for us.”

Miss Porter’s School, which is an all-girls high school, is trying to harness technology to empower students to become future leaders and to have an impact on the world, Sam Ahn, the school’s head of the Institute of Technology, Innovation and Entrepreneurship, said.

“My role is not just to provide educational opportunities in terms of class but also activities,” he said. “For instance, getting girls to meet female software engineers, to see what it is like to be a female tech person working in male-dominated industries.” 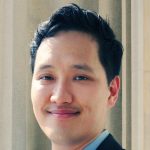 “She’s able to get a digital or virtual verbal word with (U.S. President Donald) Trump using social media as a platform,” Ahn said. “So technology allows us to scale things up to have a wider audience. You could go from the classroom environment into the entire world in a matter of minutes.”

Has technology helped me?

When I was younger, I used to feel insecure about my taste in music or my favorite TV shows because people in my life didn’t share the same interests. Seeing people who liked the same things as I did on platforms like Instagram and Tumblr helped build my confidence until I got older and no longer needed that kind of validation to deal with being different.

As digital natives, those of us in Generation Z have access to more information at a younger age than previous generations and less guidance on how to handle it.

Incorporating media literacy and technology classes into every school’s curriculum can help us stay safe and happy. Teaching teenagers both the potential for harm and best practices in using the internet effectively will give us a powerful tool for self-expression and discovery. 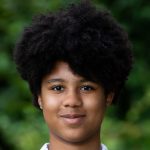 Leela Rosaz Shariyf is a French-U.S. dual national from Brooklyn, New York. She is in her final year at Miss Porter’s School and is the Student Head of School. She is keenly interested in global citizenship, the history of American cities and youth activism. She hopes to study cognitive science in the future.