Russia’s invasion of Ukraine has sent millions of refugees into neighboring nations. I live in Romania, where the war has stirred compassion and fear. 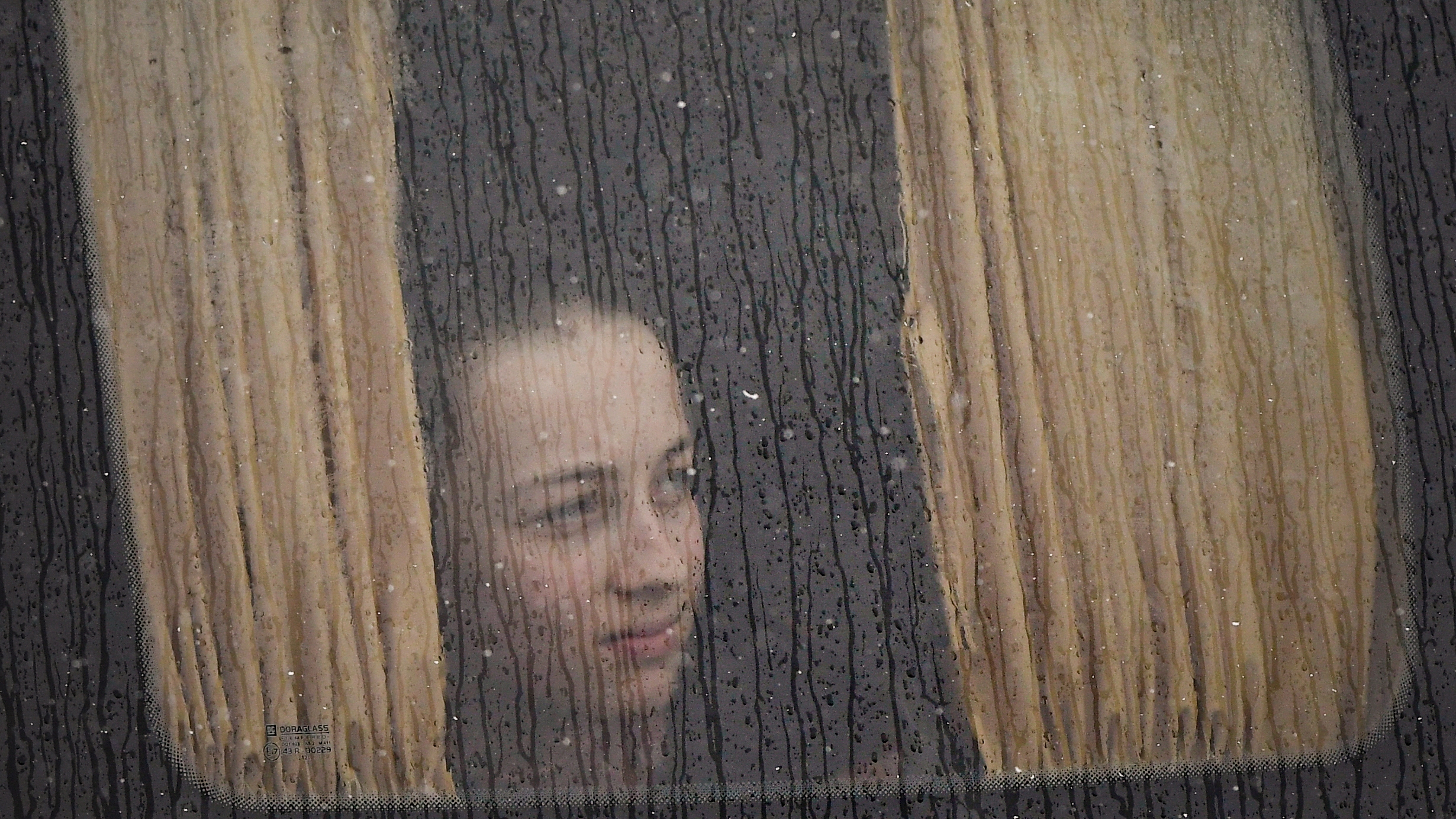 A Ukrainian refugee on a bus at the Romanian-Ukrainian border in Siret, Romania, 8 March 2022 (AP Photo/Andreea Alexandru)

Russia’s invasion of Ukraine has forced more than seven million people, mostly women and children, to flee their homes, and more than 350,000 of them have crossed into neighboring Romania, according to the United Nations.

I’m a 17-year-old Romanian student, and in my conversations with young people around me since the war started in late February, I have been struck by the powerful mixture of feelings that they express: fear, stress, compassion, panic and even ambivalence.

“It is very frustrating to see what’s happening,” said George Bolba, a 16-year-old Romanian citizen. “Unfortunate people have to leave their homes, or stand and fight for freedom. We should help the fleeing citizens of Ukraine. Romania must keep its borders open.”

The teenagers I have spoken to said they had no experience with war and did not know how to cope with traumatic feelings triggered by the images of the invasion in neighboring Ukraine.

“The war is unnecessary,” said Kaan Kaya, an 18-year-old Turk-German student living in Cluj-Napoca, Romania. “Ukraine posed no threat to Russia. I do fear that the conflict could lead to a potential world war.”

Romania has welcomed hundreds of thousands of war refugees from Ukraine.

Many Romanians have opened their homes to refugees and offered food and clothing. Here’s how a high school teacher in Cluj-Napoca described taking Ukrainian refugees to live with her and her son:

“They had spent their nights hearing bombing and firing nearby and couldn’t relate to the quiet and calm in our apartment. There was a gush of emotions with every family we received. Emotions of fear, nervousness, uneasiness, discomfort and moreover feeling like they had left behind a part of their soul never to be recovered. We received guests with children aged 2 to 14. Their eyes were void of emotions, not able to understand what was going on and why they were at a stranger’s home.”

The teacher said Romania has a special responsibility, together with Ukraine’s other western neighbors —Hungary, Moldova, Poland and Slovakia — to look after the refugees.

“As a world, it would be okay to not be global in trading and commerce, but in times of despair if we cannot come together, humanity will have no hope or home left,” she said.

Iryna Mihes, a Ukrainian teacher living in Cluj-Napoca, said: “In real life when you see a neighbour next door suffering, you don’t hesitate to lend a hand. It is human!”

At my school, hundreds of students who had assembled together cheered in unison when told that Ukrainian refugees would be joining them. They quickly offered English lessons and empathy.

On social media, a group called “United for Ukraine” quickly enlisted more than 50,000 members, who offered their homes, food and medical supplies. Volunteers gathered at the border to welcome Ukrainian refugees.

As a member of the North Atlantic Treaty Organization, Romania enjoys the security guarantee pledged by the other 29 members.

But some are still nervous. Requests for passports have surged since the start of the war in Ukraine, according to the newspaper Libertatea.

“I would fear for my friends here in Romania even if I would be safe back in Germany,” Kaya said.

Mihes said she and her daughter moved to Romania in 2011 and have stayed longer than initially anticipated. Before the war, they spent a month and a half with family in Ukraine before returning to Romania.

“Now she keeps asking, ‘When will we go for a visit in Ukraine? When will I meet my grandparents and my cousin again?’ I struggle to answer as I just want this terror and suffering stop,” Mihes said. 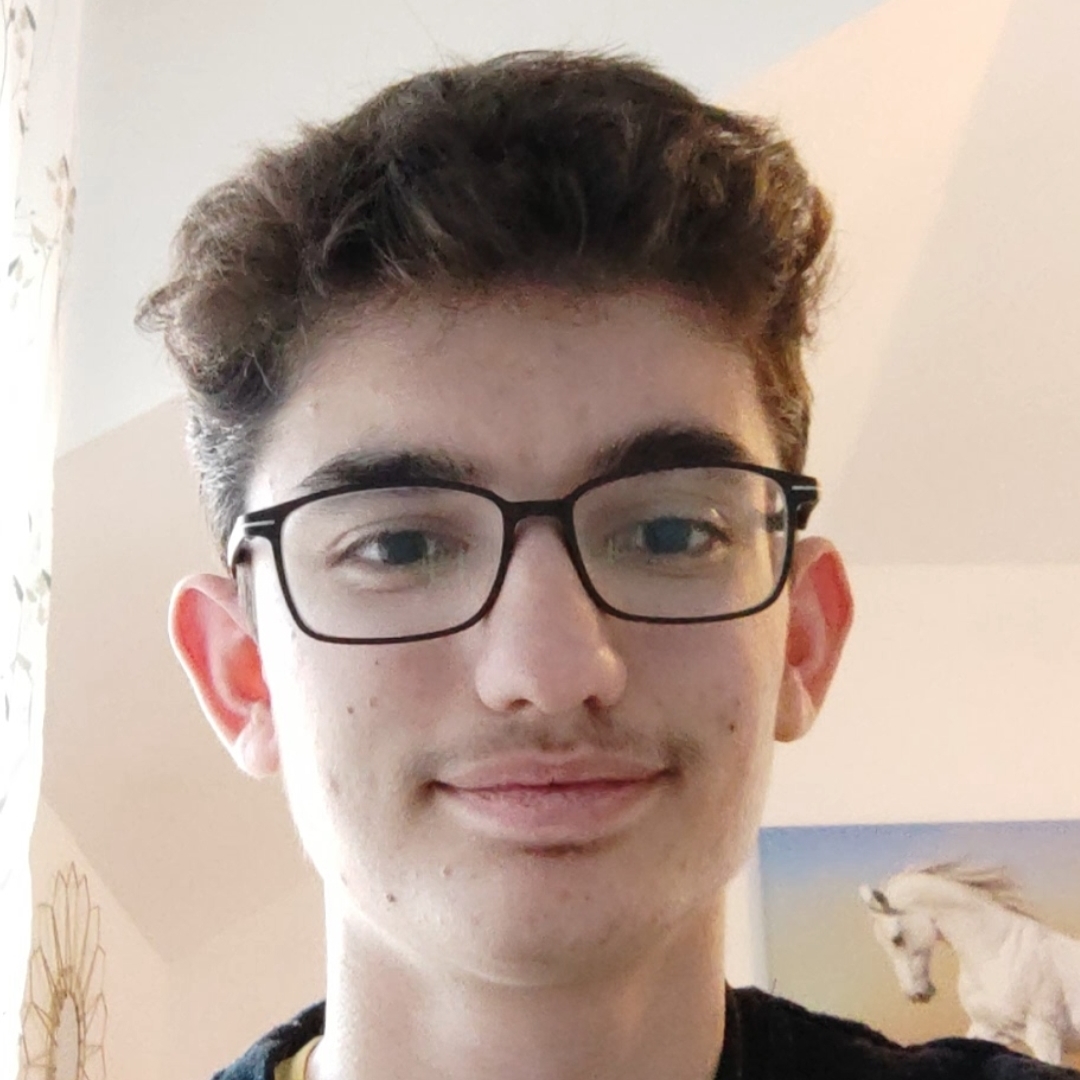 Octavian-Anton Ghisa is from Cluj-Napoca, Romania, and in his last year of high school at Transylvania College. His favorite subject is History, “especially learning how our society has developed over the past thousand years.” He enjoys listening to music, especially rock and roll, writing stories and articles and conducting research about different cultures around the world. He helped to launch his school’s newspaper, Transylvania Insights. He would like to become a corporate lawyer and ultimately open his own law firm.