A funding drive and a major donation have enabled News-Decoder to hire two new employees to help the not-for-profit extend its global reach. 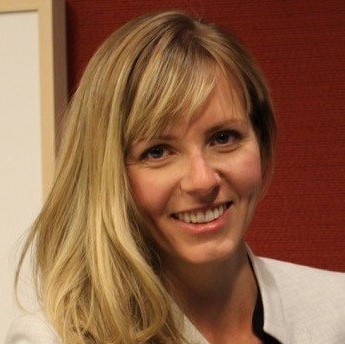 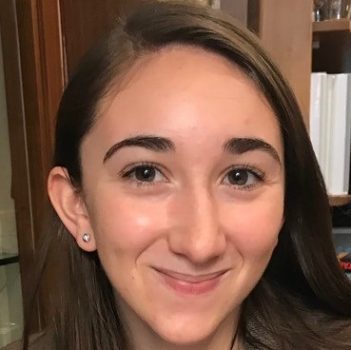 Spurred by generous financial supporters, News-Decoder is hiring two new employees to help us reach more young people around the world with our message of understanding and clear thinking.

Alexandra Gray (photo above, to the right) will tackle marketing, communications and business development, replacing Savannah Jenkins, who as planned has moved on to other challenges after a successful year in Paris with our not-for-profit.

Lauren Heuser (photo above, to the left) will take up a new role as managing editor and strategy officer, freeing this correspondent to focus on deepening ties with existing partners and helping develop new connections.

The plan is for the added firepower to take News-Decoder, now in its fourth year of operations, to the next level. We currently have 17 schools in 10 countries, and we’re eager to broaden the network and extend our footprint.

News-Decoder is able to take on Gray and Heuser thanks to the generosity of supporters who participated in our recent fund-raising campaign and from a separate, major gift from an anonymous donor. Aside from its substantial size, the anonymous gift is significant because it is over a three-year period, reflecting the donor’s confidence in our mission.

Currently News-Decoder works with students at our academic partners, editing and publishing their work on our website, hosting student-run webinars on major topics and running on-site workshops. We have partnerships with the African News Agency and with Podium.me, which worked with us on a recent podcast entitled, “The Kids Are Alright“.

Last year News-Decoder supported an award that was won jointly by news magazine at a U.S. high school in Parkland, Florida where a mass killing took place and by The Guardian newspaper’s U.S. edition. We are hoping to sponsor more such awards this year.

Heuser and Gray will help News-Decoder excel in those existing areas as we explore possible new projects furthering our mission to help young people around the world better understand big issues and to convey their knowledge.

Heuser is a Canadian national with graduate degrees in law and business, who has worked as a journalist and editor at a national newspaper in her home country. Gray is an American with a master’s in marketing, who spent one year in high school at one of News-Decoder’s partner institutions, School Year Abroad Italy.

“I intend to use this robust skill set to help News-Decoder grow to new levels,” said Heuser, who received her MBA from INSEAD last month. “There is an untold number of academic institutions around the world that could benefit from partnering with News-Decoder, as well as an untold number of young readers who could benefit from consuming its stories, podcasts and videos.”

Gray was drawn to News-Decoder because after finishing her master’s at the University of Edinburgh last year, she was looking to join an organization where she could make a meaningful difference at an international level.

“I feel fortunate to have traveled a journey that has provided me with the opportunity to strive towards becoming a global citizen at a young age. I am thrilled that I now get to partake in other young students’ journey!” said Gray, who enjoys cooking, yoga, exploring art exhibitions — and studying wine.