Trump to the world: When America “wins,” you lose

Donald Trump has thumbed his nose at norms governing U.S. behavior towards the world. He inhabits a Hobbesian space of all-against-all. 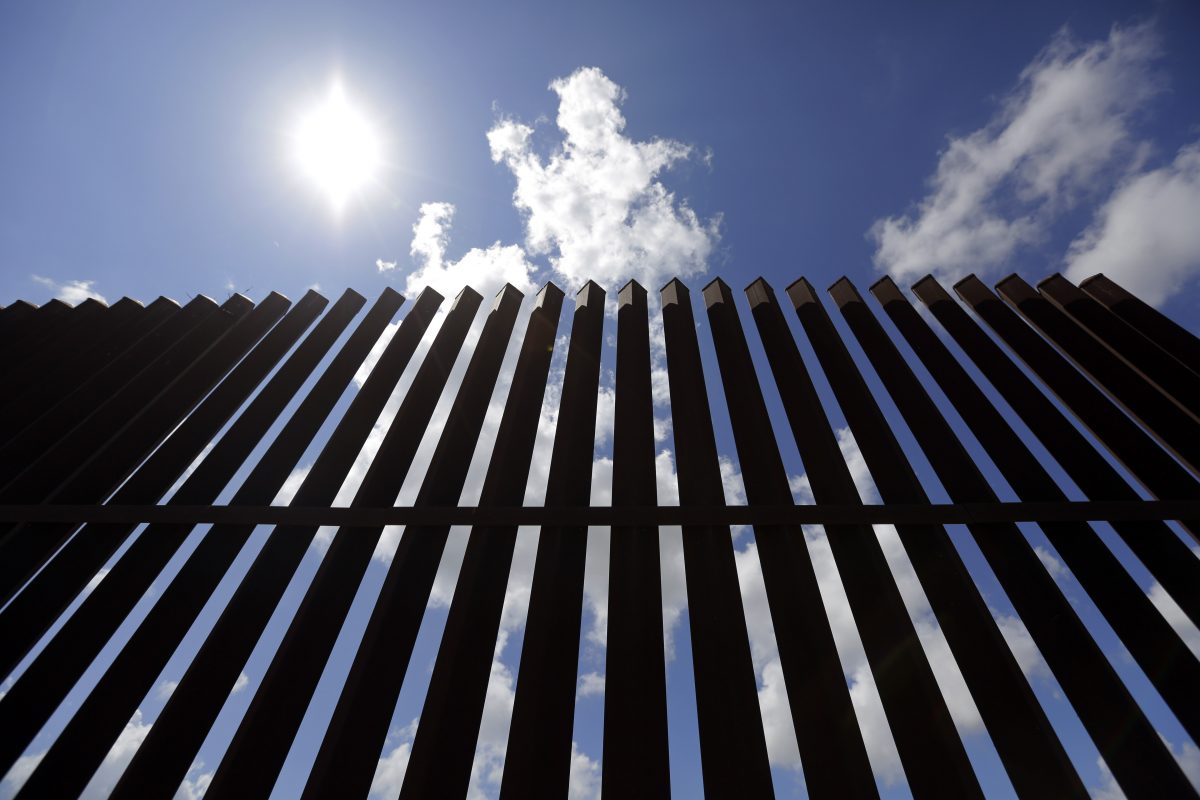 For 24 months, Donald Trump has mesmerized the American public, the press and his opponents with chaotic management, unruly tweets and disregard for the norms of presidential politics.

He has flaunted precedent and reversed long-standing policy, and he appears to have no rhyme or reason to governance.

So far, a system of governance crafted by 18th-century optimists has been eclipsed by a politics of populist resentment fueled by 21st-century communications technology.

As of this writing, the U.S. government is partly closed for business and Trump is threatening an unprecedented use of the military to achieve a goal – the construction of a border wall – that he has failed to gain through the existing democratic process.

But what of the rest of the world? What does this radical turn in U.S. politics mean for everyone else?

For Trump, there is no such thing as a genuine “win-win” outcome.

– The European Union: “The European Union was formed in order to take advantage of us on trade, and that’s what they’ve done,” Trump said last October. Previous administrations saw a prosperous, united Europe as a bulwark of peace and a welcome market for American goods and services.

– NATO: Likewise, the president’s angry demands that Europe spend more on defense ignores the enormous benefits to U.S. security from the North Atlantic Treaty Organization: access to bases, shared deployment and technology, and guarantees of stability on a continent that spawned two world wars.

– The Iran nuclear deal: Trump renounced this multilateral pact in which Iran accepted limits on its nuclear program and allowed international inspections in exchange for an end to sanctions. The president has offered no evidence of Iranian cheating, saying only that the deal was not punitive enough.

– The Arab-Israeli conflict: By overriding Palestinian objections and accepting Israeli sovereignty over all of Jerusalem, Trump has effectively ended America’s already imperfect role as mediator. This “win” for Israel’s hardliners does nothing for the Palestinians or for the prospects of Middle East peace.

– The tariff war: While trade disputes are hardly unusual, Trump’s insistence on wrangling mano a mano with Chinese leader Xi Jinping has left both sides needlessly bruised and battered. As The Economist magazine, a voice of free trade liberalism, noted: “A more stable solution to the U.S.-China tensions would involve cooperation with other countries.”

– Immigration policy, at the crux of the government shutdown: Trump casts immigrants as dangerous burdens on American largesse, ignoring the history of immigrant success – including his own German-born ancestors – and the fact that today’s arrivals are on balance a net boon to an economy with a slowing birthrate and labor shortages.

The common thread is Trump’s vision of the world as a Hobbesian space of all-against-all, in which my success can only come at your expense; there is no such thing as a genuine “win-win” outcome. Nor is multilateralism in Trump’s vocabulary.

Other modern presidents have generally understood that America’s preeminence rests not solely on its military and economic power but also on its role within an international system of alliances, affinities, shared values, common enemies and mutual interests. Not so the current occupant of the White House.

This is the fundamental truth at the heart of Trumpism, and it can be expected to produce still more uncertainty in an already uncertain world.

Jonathan Lyons, PhD, served as a foreign correspondent and editor for Reuters for more than two decades, much of that time in the Muslim world. He is the author of, among other titles, Answering Only to God: Faith & Freedom in 21st-Century Iran and Islam through Western Eyes: From the Crusades to the War on Terrorism. He lectures frequently on the relationship between Islam and the West. You can view his website here.