Can Trump step through the opening to Iran?

Foreign policy hawk John Bolton is no longer in the White House. Can Donald Trump, with one eye on 2020 elections, now cut a deal with Iran? 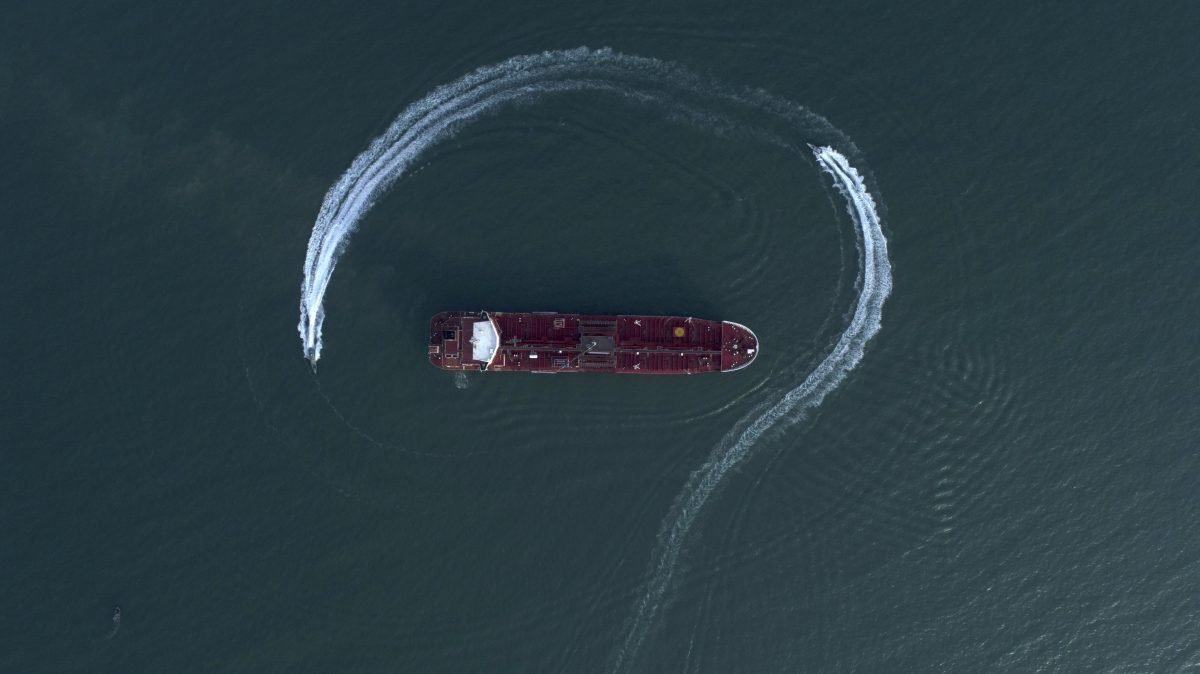 Iran’s 40-year role as the nation every U.S. administration loves to hate obscures its more salient place in the world — that of just another player on the international stage, with its own interests, internal politics, social pressures and national aspirations.

Add to that Donald Trump’s opaque approach to foreign policy, and it is little wonder that much of the initial media attention has focused on the question of whether (now former) national security adviser John Bolton jumped (his version) or was pushed (Trump’s version) from his powerful White House post.

In what political insiders would recognize as an administration hit job on the fallen adviser, “people familiar with the matter” told The Washington Post newspaper that Trump had no choice but to fire a disloyal and unreliable aide who routinely went behind the president’s back to pursue his own agenda.

But the plot line of Bolton’s departure is, frankly, inconsequential. Far more interesting is what, if anything, this might mean for U.S.-Iranian relations.

Most Iranians would dearly like to see the end to sanctions.

On the surface, at least, it appears that both sides have incentives to return to the negotiating table.

The Iranian people are suffering badly under tight U.S.-imposed sanctions, which aim to cripple an economy heavily reliant on energy exports. Even the resilient, tough-minded leadership in Tehran cannot afford to ignore for too long the accelerating decline in living standards among what is a politically astute and educated populace.

Unlike North Korea’s Kim Jong-un — another of Trump’s difficult diplomatic dance partners — Trump’s would-be Iranian interlocutors have to give some weight to domestic public opinion. And most Iranians would dearly like to see the end to sanctions and a return to something resembling normalcy.

Quick to spot a potential opening, Hassan Rouhani, the popularly elected president of Iran, welcomed the departure of Bolton, whose well established antipathy for the Islamic Republic had led many on both sides to predict that long-standing tensions would inevitably break out in open warfare.

“The Americans have to realize that warmongering and warmongers are not to their benefit,” Rouhani told Iranian television. Government spokesman Ali Rabiei, was more direct, suggesting the move had effectively eliminated a leading “symbol of America’s hawkish policies and its animosity toward Iran.”

‘I do believe they’d like to make a deal.”

Back in Washington, Bolton’s departure shines a renewed spotlight on offers from both the president and Secretary of State Mike Pompeo of direct talks with Tehran.

Even as he announced U.S. withdrawal from the 2015 Iranian nuclear deal, a hallmark of former president Barack Obama’s legacy, Trump made it clear he was prepared to engage with the Islamic Republic. He seemed to repeat that in remarks on September 11: “I do believe they’d like to make a deal,” Trump told reporters, suggesting that some easing of sanctions might be in the offing.

Exactly what the White House has in mind remains unclear, particularly given the administration’s inability to articulate a coherent strategic vision. But surely there must be great appeal for Trump, who sees himself as the consummate deal-maker, to forge the kind of comprehensive settlement that has evaded U.S. leaders for decades.

A chance at the big prize, defusing tensions in one of the most contested and dangerous regions of the world, may prove too tempting to ignore ahead of what promises to be a slugfest of an election campaign in 2020.

Already, White House staff are floating the idea that Trump might “drop in” on Rouhani’s planned meeting with French President Emmanuel Macron during the United Nations General Assembly meeting later this month. Such a high-level meeting would be unprecedented in recent decades.

Against this backdrop, Bolton’s continued presence in the White House was clearly a liability.

As titular head of the right-wing “war party,” not just toward Iran but toward America’s adversaries in general, the national security adviser was ideally placed to bombard the president with bellicose advice and to undermine the more pragmatic approach of his opponents, particularly the efforts of the State Department.

It was under Bolton’s watch that diplomatic initiatives toward North Korea and the Taliban suddenly collapsed just as they appeared to hold some promise — both victims of his undisputed skills as a bureaucratic infighter and his implacable opposition to negotiation and compromise with America’s enemies.

Nowhere were Bolton’s fingerprints as evident than on Washington’s approach toward Iran.

A strong, outspoken champion of so-called maximum economic pressure, and even preemptive strikes, aimed at reining in Iran’s military and diplomatic ambitions, Bolton’s presence at the heart of the Trump White House doomed any prospect of renewed negotiations.

Add to that his advocacy on behalf of an armed Iranian exile opposition group, blacklisted by earlier U.S. administrations as terrorists and despised by ordinary Iranians, and it is hard to see any readiness on the part of the Iranian leadership, no matter the domestic pressures, coming to the table.

Yet ridding himself of Bolton may not be enough to free up Trump to break new diplomatic ground with the Iranians — at least not at a price he might be prepared to pay.

The Iranians are excellent tacticians and savvy negotiators, and they will certainly catch a sniff of any sign of weakness on the part of an American leader seeking a deal largely for deal’s sake. That could place greater leverage in Iran’s hands as the clock ticks down toward the 2020 elections.

Foreign policy considerations may also stay his hand. Trump has been an aggressive supporter of Israel and the Gulf petro-states, led by Saudi Arabia – all locked in intensive rivalries with Iran for regional influence.

But the depth of the president’s commitment remains unclear, given his demonstrated readiness to reverse course without warning and his general lack of interest in foreign affairs.

So far, his backing of the Saudis appears related to his personal financial dealings with the kingdom, while his enthusiasm for Israel’s hard-line government stems largely from his own need to court favor among evangelical Christians, whose reading of Scripture demands support for a Jewish state in the Holy Land.

Already, some Israeli commentators are ringing alarm bells at the prospect of an American U-turn on Iran, while key members of Congress and some big campaign fund raisers are on constant alert for any sign that Washington might be losing its zeal for taking on Israel’s arch-rival Iran.