We all have our convictions. But the world’s a complex place, where opposing viewpoints co-exist. Humility can be the first step to understanding. 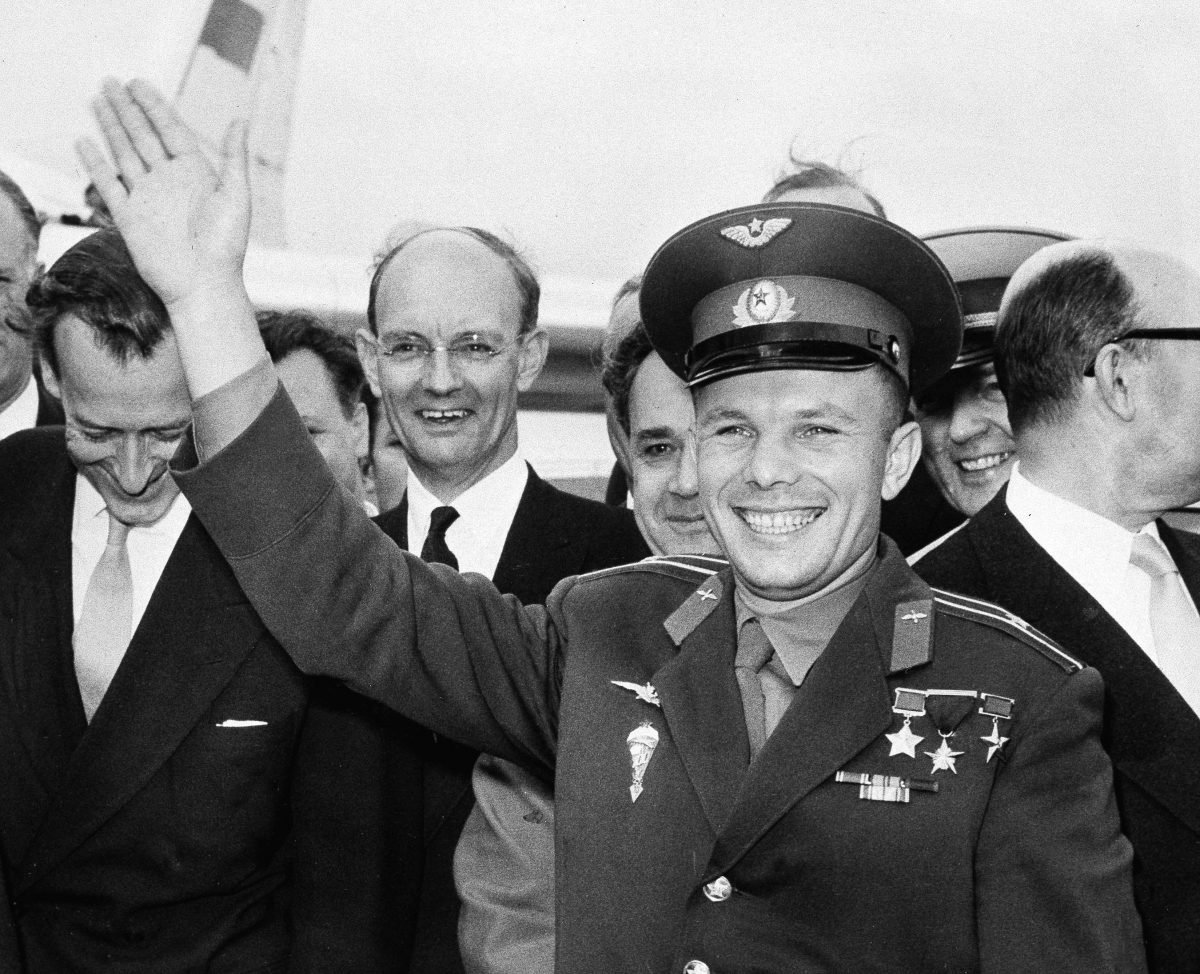 The other day, I was reading a newspaper, comfortable in my social convictions, when I came across shocking survey results.

Six out of 10 married women in the United States and half its men think it is inappropriate — repeat, inappropriate — to have a drink alone with someone who is not their spouse.

Equally shocking: More than half of American woman under age 44 — repeat, under 44 — think it inappropriate to have dinner alone with a man.

Wow. Something I saw to be innocuous — a one-on-one encounter with someone of the opposite sex, whether or not at work — is improper to most Americans.

My assumptions were so wrong. Mike Pence, now U.S. vice president, was apparently in tune with America when he said in 2002 that he does not eat alone with any woman other than his wife.

Our convictions are often wildly wrong.

I get it wrong a lot. Just the other day I read that in the past three months, China’s economy expanded at the slowest pace in nearly three decades. Oh boy, I thought to myself, China’s stock market is going to plunge, taking other exchanges and my retirement savings with it.

Whoops. Chinese shares firmed after the news: the market had been expecting a growth slowdown.

I got used to getting it wrong while working as a wire service reporter. In a world where truth is stranger than fiction, humility comes naturally if you cover enough news stories.

I’m not the only one. Ask any journalist or politician who wagered on the 2016 U.S. presidential election.

Our convictions as a society are often wildly wrong. As a kid, I sat in a school gymnasium in front of a black-and-white TV and watched U.S. astronaut John Glenn circle the Earth. I shared Americans’ pride in what most of us assumed to be an historic first.

Fake news is nothing new.

As Bernd Debusmann pointed out yesterday, the United States trailed the Soviets in the space race for years and stumbled numerous times before Neil Armstrong stepped onto the moon 50 years ago this week.

But you’d be hard pressed to find mention in a U.S. text book of either Gagarin or Laika, a stray mongrel from the streets of Moscow who became the first dog to orbit Earth.

By the time the United States put men on the moon, Americans had worked themselves into a frenzy for fear that the Soviets would win the space race. Little did the public know that after its initial accomplishments, the Soviet program had become bogged down in failure — hidden by secrecy and propaganda.

If the CIA and the White House knew, they didn’t tell us.

Fake news is nothing new: Government authorities, charlatans, circus performers, businesses and advertisers have been twisting us for centuries. And to be fair, we often let ourselves be manipulated.

The need to understand the other point of view.

The lesson in all of this? Others may not share your convictions, even rock-solid ones. There’s a good chance your convictions were shaped by your perspective, which can be radically different from others’.

That doesn’t mean moral equivalency always wins or that some values are not worth fighting for.

Take female genital mutilation (FGM). It’s banned by the United Nations, but more than three million girls between infancy and age 15 are at risk of the practice every year, even in the United States.

If you condemn the practice, you have the world’s nations and its finest scientists on your side. But there are millions of others who put their daughters under the knife. They obviously don’t feel the same way.

What to do? Punish those who practice FGM? After all, lots of laws promise punishment as a means to mold behavior.

But consider this: There are lots of laws already on the books that punish those who practice FGM, yet it persists.

The lesson is we need to understand others’ points of view if we want to drive change.

Sorry, got to run. I need to find someone who can explain why I’m in the minority in thinking it’s OK to have a drink alone with a woman other than my wife.