Seoul-bound: Social media makers head to the hub of K-Pop

Social media influencers from Europe and North America are flocking to South Korea’s capital, Seoul, to tap into the K-pop craze and boost earnings. 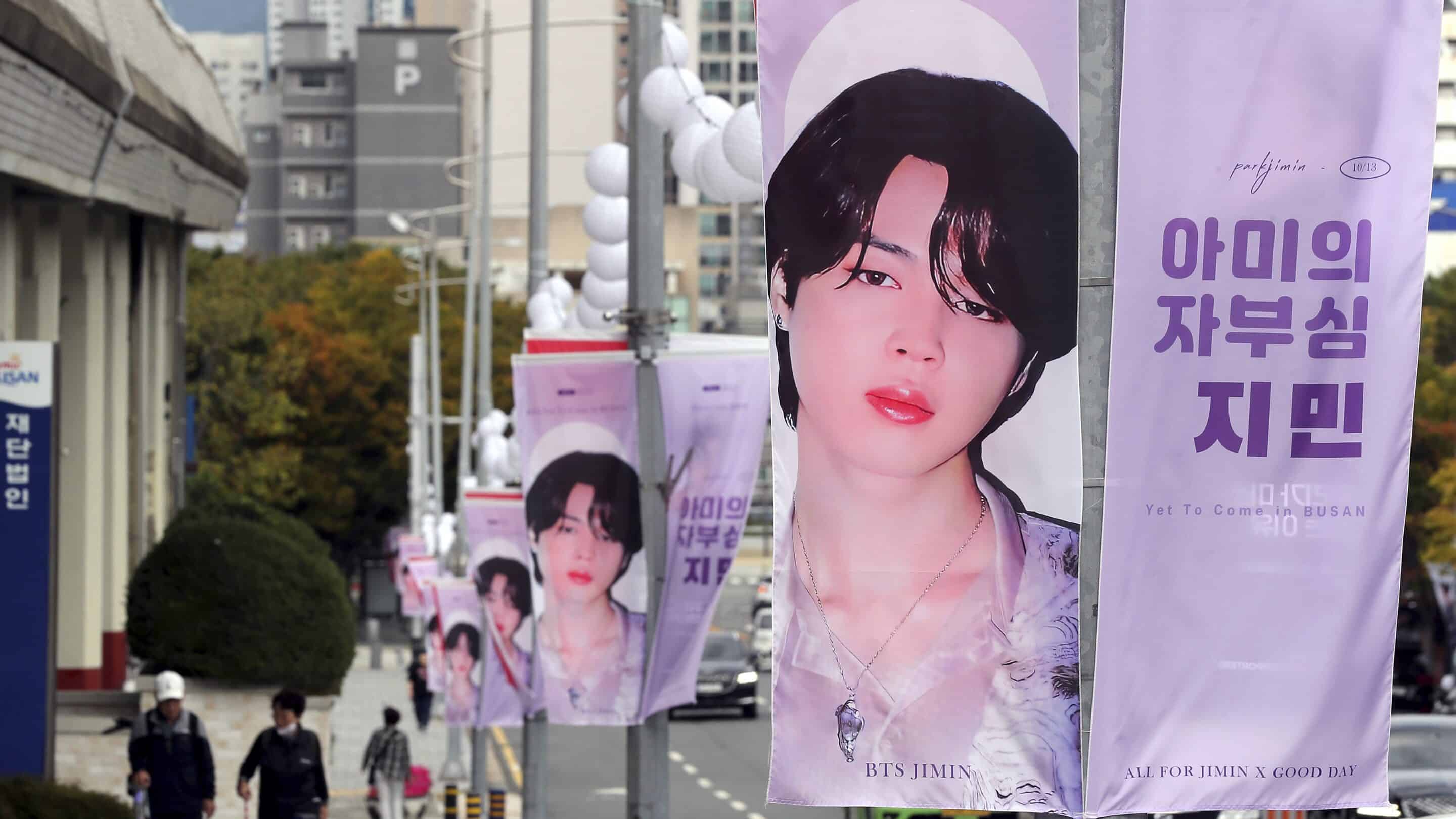 In early September, Naomi Exquis sat in front of a rack of shirts, her auburn hair perfectly styled, and made a dramatic announcment to her 11,000 YouTube subscribers.

“I quit my job and I’m moving to Korea,” she told them. Two weeks later, the 25-year old left her home in Geneva and headed for Seoul.

Exquis is by no means alone. A wave of European and North American creators of YouTube videos has recently descended on the South Korean capital to create what is known as K-content — social media content centred on Korea and Korean culture.

Many of their videos critique Korean pop music or K-pop — usually fast-paced music focusing on performance —and vlogs, or video logs, where YouTubers take viewers on a “day-with-me” tour.

K-content, and K-pop in particular, have taken the entertainment world by storm in recent years. The K-content ecosystem is estimated to add 5.56 trillion won ($US 4.9 billion) a year to the South Korean economy, according to a 2019 analysis by the Korean Foundation for International Cultural Exchange. Most of this comes from exports of film, fashion, food, music, video games and tourism.

“Many foreigners visit Korea and make their own YouTube content,” said Jin Dal Yong, professor of communications at Simon Fraser University in Vancouver. “They are increasing. It is a matter of time before we see more foreigners who make YouTube content.”

Seoul-based YouTubers offer their followers a first-hand glimpse into the world of K-content, and viewers can imagine themselves in their shoes, living their lives where their favorite music videos and TV shows are set.

“Every corner of Seoul is a reason to create content,” Exquis said in an interview. “I wanted to challenge myself a little bit by taking Korean classes and moving here alone for nine to 12 months. I love the modern yet traditional aspect Korean culture has to offer.”

Elma Nagelhout, who moved to Seoul from Groningen, Holland, in April this year, agrees. She said she feels connected to Korean culture.

“Ever since I got into K-pop, I started to learn about the language and culture of Korea,’ Nagelhout said. “I was interested to visit the country to see what it would be like to live there.”

Twenty year-old Sheila Medland, who is English, has a similar story. She’s two months into a year abroad in Seoul studying Korean at Hanyang University. She said the city is teeming with opportunities for foreign YouTubers.

“There is so much you can do, and Seoul has a sense of whatever you do, it will look good in a video,” Medland said. “I plan on basing my future videos around life in Seoul. I believe it will be an important part of my content and maybe a ‘character.’”

More than 225,000 foreigners currently live in Seoul, according to South Korean government statistics. Some moved there during the pandemic. Nagelhout cited the city’s liveliness, the relatively low cost of living and the convenience of having everything she needs within walking distance.

The growing interest in Seoul and popularity of K-content have spinoffs for other YouTube channels, according to David Kim, founder of Seoul-based YouTube channel DKDKTV. Most of his 750,000 subscribers live in English-speaking countries like the United States, Canada and the UK.

“More and more people became interested in not only surface-level music videos of K-pop, but also Korean culture and background,” Kim said.

The YouTubers flocking to Seoul fill a rising global demand for K-content. It’s a part of The Hallyu, or Korean Wave, now comprising K-pop, TV shows like Emmy-award winning Squid Game, films like Oscar-winning Parasite and K-pop acts like the internationally acclaimed band BTS, which won a 2021 Grammy nomination plus five of the top 10 Top 24-Hour Music Debuts on YouTube, all of them during the pandemic.

“Since its inception, BTS has fully used social media to connect with fans,” said Jin, who studies the intersection of K-pop and social media.

He pointed out how fans are veering away from carefully curated, almost romantic K-content towards more down-to-earth, “real” interactions. “What is significant is that fans want to see everyday activities of their favorite K-pop singers,” he said.

As Korean content soars in popularity, so do the earnings of Korea-based YouTubers. In 2020, they pulled in more than 14.5 million won (US$10,000). The figure doubled to 32 million won in 2021 (US$22,000), according to Korea’s National Tax Service. YouTubers make money through YouTube’s ads Partner Program and sponsorship deals with online learning platforms like SkillShare.

“The competition has become fiercer and the market has become saturated with similar content,” Kim said. “More Korean YouTube channels are now attempting to target a global audience than before.” 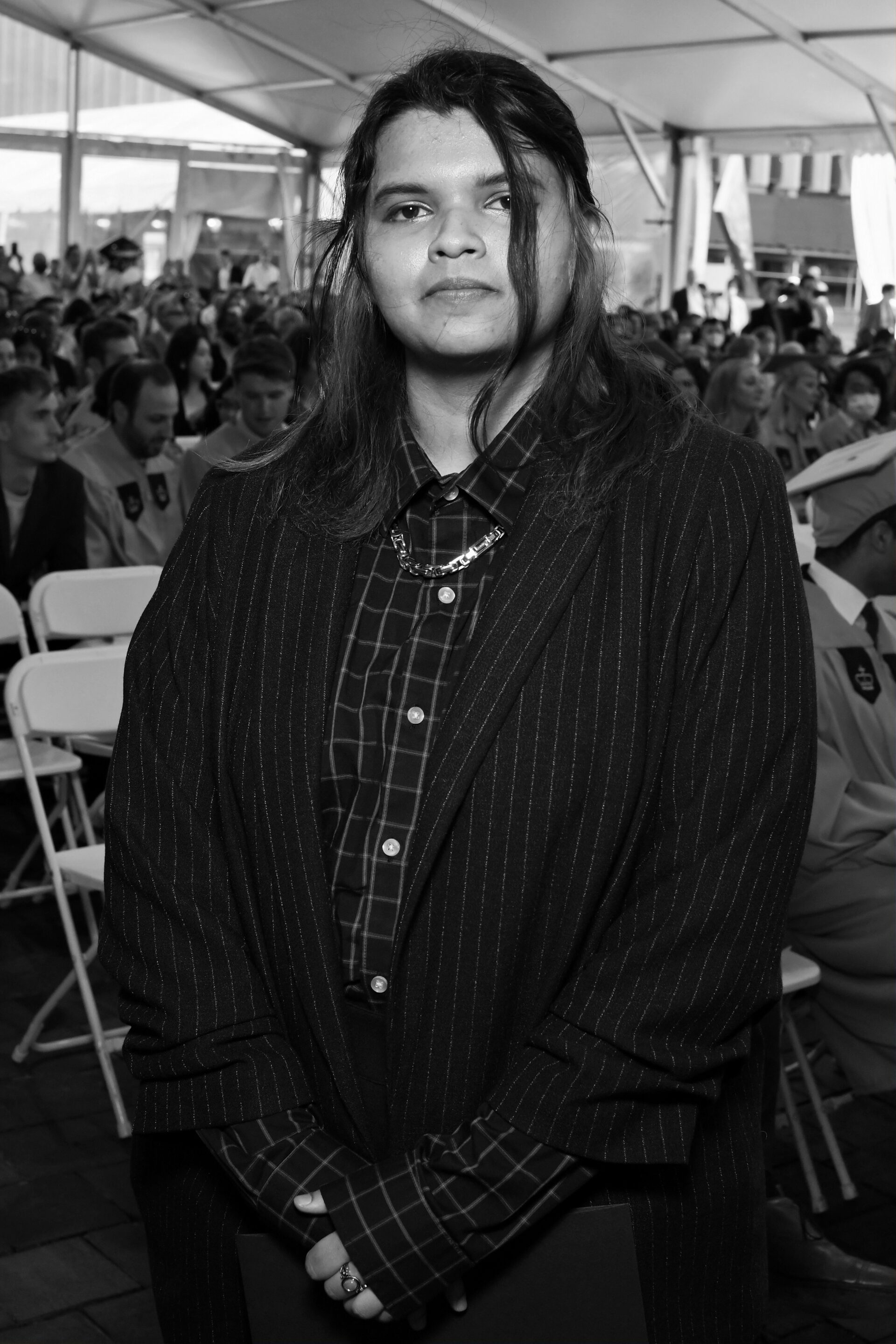 Norma Hilton is an independent journalist and Global Journalism Fellow at the University of Toronto. After graduating from Columbia University's Graduate School of Journalism, she worked for the Mississippi Center for Investigative Reporting and WNIN's ¿Qué pasa, Midwest? podcast.