Self-harm is a growing problem among young people worldwide

Cutting, burning, hitting oneself are all forms of self-harm. It’s important to grasp why young people do it and for schools to help them manage stress. 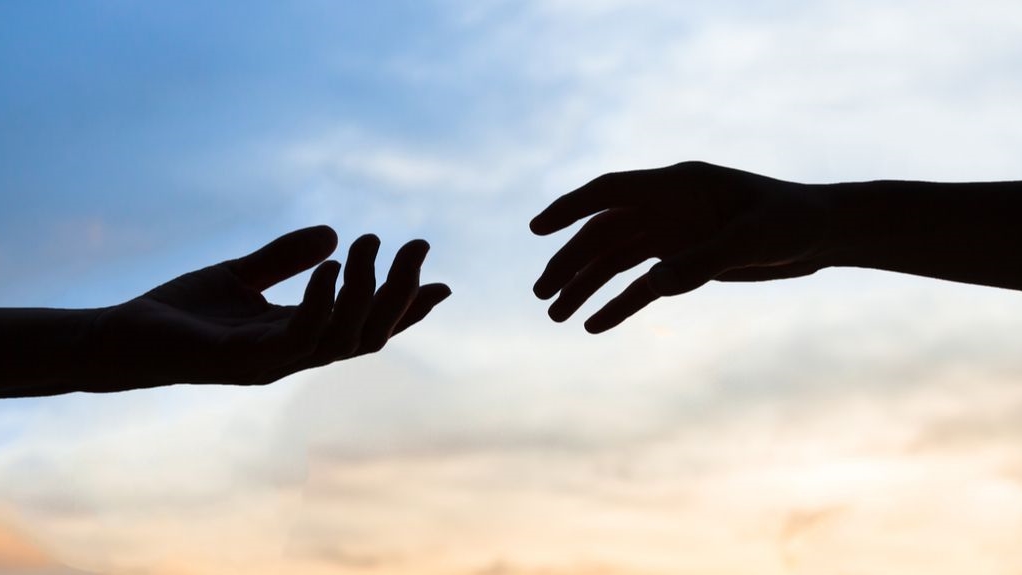 (Image courtesy of the University of Oxford)

If you’re a high school student in a class of 20 pupils, the chances are that as many as four of your peers in the room have at some point in their lives hurt themselves on purpose.

That’s the statistical probability of self-harm among young people, according to the UK nonprofit Mental Health Foundation (MHF).

A growing problem around the world, self-harm or self-injury means hurting yourself on purpose. It can be by cutting oneself with a sharp object, burning oneself, pulling out hair, hitting oneself or picking at wounds to prevent healing. “Extreme injuries can result in broken bones,” said the U.S. National Alliance on Mental Illness.

The most common form of self-harming, also called “non-suicidal self-injury” (NSSI), is cutting, which represents just under half of the cases, according to the MHF.

According to a study of youths aged 12-18 in 41 countries conducted between 1990 and 2015, 17% of the participants had harmed themselves at some point.

Girls were more likely to self-harm than boys, according to the study. The average age of starting self-harm was 13 years. Just under half of the participants in the study reported only one or two episodes in their lives, and cutting was the most common type.

A separate study, published in 2015, found that 12.1% of adolescents reported some form of self-harm during their lives.

Between 2009 and 2015, there was a 50% increase in reported self-harming among young women, according to yet another study.

“Half of my friends self-harm or have a self-harm history,” a girl from my school told me.

Those with mental health disorders, members of LGBTQ+ community are more likely to self-harm.

Why do youths self-harm? The reasons, according to the MHF, vary from person to person and include: difficulties at home, arguments or problems with friends, school pressures, bullying, depression, anxiety, low self-esteem, transitions and changes such as changing schools, alcohol and drug use.

Young people suffering from mental health disorders or who have been neglected or abused, as well as members of the LGBTQ+ community, are more likely to self-harm, according to the MHF.

I spoke to Norbert Hänsli, a Swiss psychologist who has written a book on self-harm. He said that sometimes it can be difficult to differentiate between self-harm and nervous habits. If nail-biting, pulling at one’s hair and skin-scratching are done subconsciously, they are no more than nervous habits. But they can veer into self-harm when done with an intention of injuring oneself.

“When I wrote my book 30 years ago, NSSI wasn’t a well-known issue, not in any youth counseling center or clinics,” Hänsli said. “That doesn’t mean it didn’t exist, but the condition was less prevalent.”

Self-harm can easily develop into an unhealthy coping mechanism. Some people self-harm because it provides temporary relief from overwhelming and distressing thoughts or feelings. It can allow a person to focus their emotional, “invisible” pain onto something external, making it easier to deal with.

Some who self-harm want to feel something physical if they are emotionally numb. Or they may seek the euphoria that can arise immediately after self-harming. Or they can simply want to punish themselves.

If a teenager does not learn a variety of coping strategies, self-harming can become normalized and end up being a lifelong habit.

What can you do to help if you know someone who is affected?

Hänsli and Tanja Roma, a psychologist for children and adolescents who works at a Swiss school, both said it is always good to reach out to the person and ask if they want to talk.

“But first, you have to ask yourself if you’re strong enough and ready,” Hänsli said. “Only talk to them if you have the necessary time to do so. However, especially when it’s a friend, you can’t become their therapist, so try suggesting that they find professional help.”

A student in my grade opened up to me about her own self-harming. She said the worst and most unhelpful thing is when people make her feel bad about harming herself.

“When someone just gives me a disappointed or pitiful look, it makes me feel more uncomfortable than comfortable,” she said. “But if they really talk to me and ask me why I do it, it can be good.”

She said that if a person continually pities them after they have learned about the self-harm or fixates on their condition, it can compound the problem by perpetually reminding them of their mental state.

Talking helps only when the friend has a kind and supportive reaction, the student said. She appreciates being listened to properly. Best of all, she said, is simply “a warm, encouraging hug.”

Many say schools should take a stronger lead.

A 16-year-old student from my school told me that she worries about reacting inappropriately and causing a fellow adolescent to relapse or triggering more self-harm.

Several young people I spoke to said schools should take a stronger lead in educating students about how to handle stress. The sooner young people develop healthy strategies, the better, experts say.

Hänsli said teachers regularly receive training on how to help students handle stress. “The schools I know are already doing a great deal on the subject of stress management, and they do this in a considered, systematic way and at regular intervals,” he said.

However, I conducted a survey on Instagram of young people aged 13 and 17 from various schools in Zurich. Only 13 out of 70 respondents said they received guidance on how to handle stress, and most of the 13 said the advice didn’t really help because it was not well done.

Most of the schools represented in my survey that have offered stress management guidance are private schools or have worked with Hänsli. Some schools have started offering guidance only in recent years, so many students who are 16 or 17 years old would not have received help.

My survey suggests that schools should pay more attention to stress and self-harm because research indicates it is a growing problem involving increasing numbers of students needing mental or emotional support. 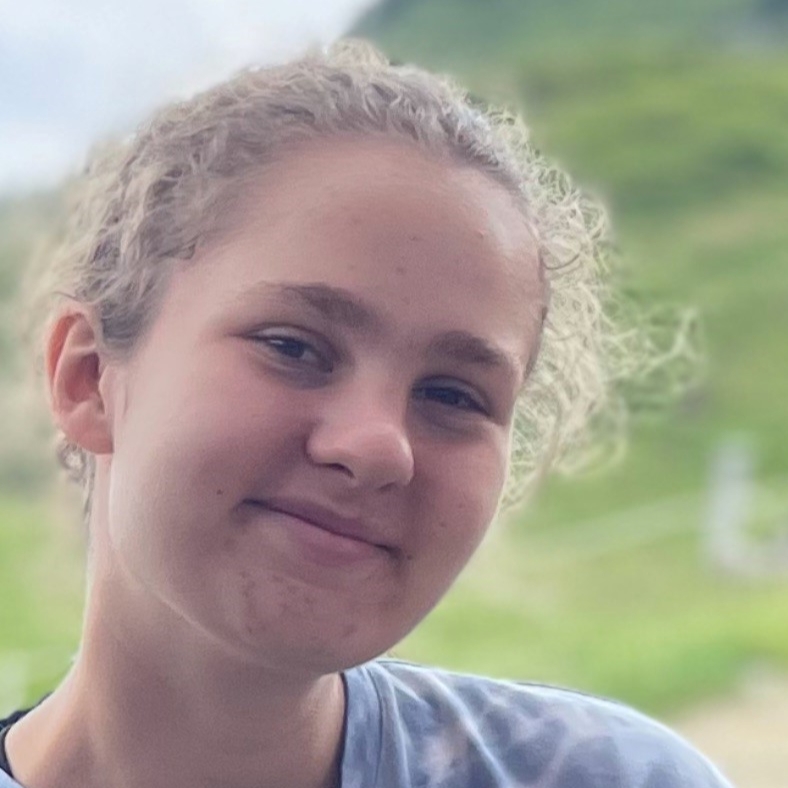 Lucy Beckenbauer is a student at Realgymnasium Rämibühl Zurich. Her favorite subjects are Art, English and Italian. Outside of school, she plays basketball and enjoys drawing and reading. As she looks to the future, graphic design is an area that interests her.