She has an international background, has studied international politics and loves to travel. Savannah Jenkins aims to help News-Decoder grow. 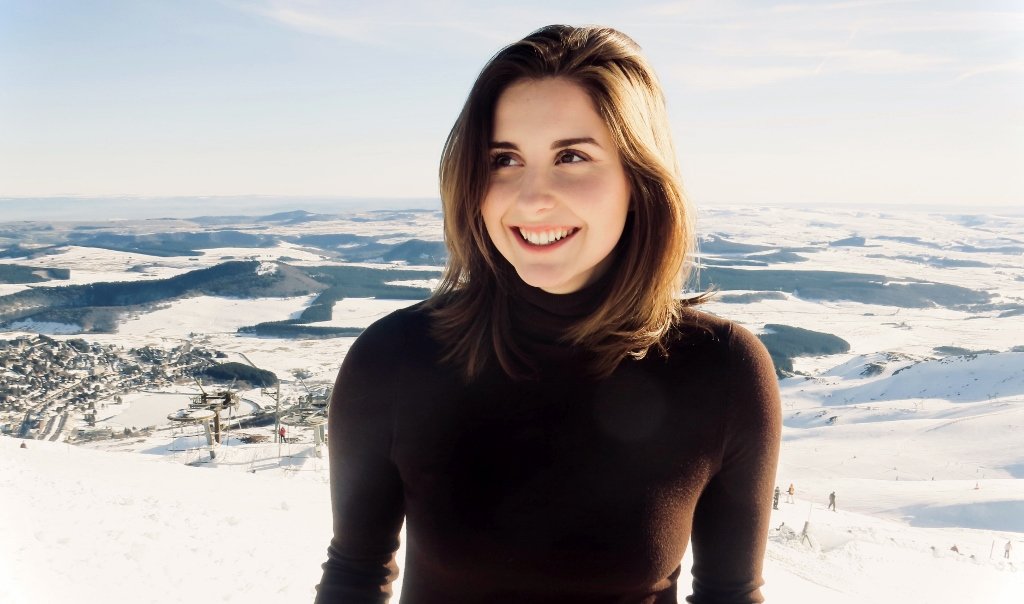 Savannah Jenkins at the Puy du Sancy in Auvergne, France

She has an international background, is a dual national, has studied international politics and law, and loves to travel — a natural fit for News-Decoder.

Now Savannah Jenkins has joined up with News-Decoder to help our not-for-profit build its community and engage with more young people around the world.

Thanks to our successful fund-raising campaign, Jenkins will help develop News-Decoder’s services and client base from our base in Paris.

“News-Decoder is at an exciting stage in its development right now and has massive potential to expand its services to a larger audience,” Jenkins said.

Her father is French-Welsh, while her mother is English and was raised in South Africa. Savannah was named after a city in the U.S. state of Georgia, where she grew up, and did her undergraduate studies at the American University of Paris (AUP), finishing her bachelor’s degree in International and Comparative Politics, History, Law and Society a year ago.

While at AUP, she served as vice president of the student government.

After graduating, she interned with the International Chamber of Commerce World Chambers Federation as a project coordinator for their largest networking event, The World Chambers Congress, which took place last year in Sydney.

You can read more about Savannah’s background here.

Savannah’s goals at News-Decoder include expanding the network of academic partners and helping to shape a strategy for approaching foundations for financial support. She will be able to put her strong communications skills to work, notably in nurturing ties with students at the schools and universities in our community.

“Growing up in the South of the United States, I’ve seen towns and cities isolated from the rest of the world and not just those with higher rates of poverty. There’s an epidemic of misinformation and generalization when we talk about current affairs,” she said.

“We need innovative education resources like News-Decoder to provide spaces for young people to meet and discuss in forums where they are heard and where they can see how opening a dialogue can be a key tool in preventing conflict.”

News-Decoder’s mission is to help young people around the world expand their horizons and become better global citizens, and it is fitting that a talented young person like Savannah Jenkins should be in the forefront of our endeavors.

Join me in welcoming Savannah and wishing her all the best in her mission.