The Arctic has long been a region of peace. Russia’s invasion of Ukraine is jeopardizing cooperation in the vast zone threatened by climate change. 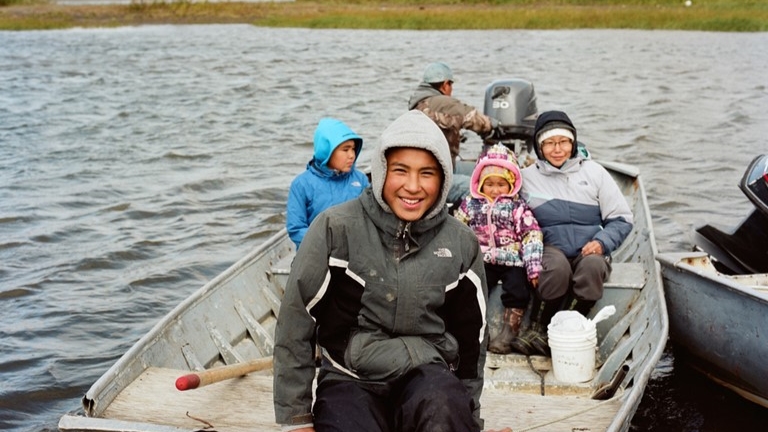 An Inuit family in Quinhagak, Alaska, 2015 (Photo by Brian Adams, courtesy of the Inuit Circumpolar Council)

Russia’s invasion of Ukraine is threatening international cooperation in the Arctic as climate change opens the vast polar region to global competition over resources and new shipping routes.

All countries with Arctic territories except Russia announced on March 3 that they would boycott future talks with Moscow because of its invasion of Ukraine, shattering three decades of collaboration over a region with an abundance of natural resources, including oil, gas and valuable minerals.

Canada, Denmark, Finland, Iceland, Norway, Sweden and the United States issued a joint statement condemning Russia’s “unprovoked invasion of Ukraine.” They suspended their work in the Arctic Council, a forum for dialogue on sustainable development and environmental research in the Arctic. Military and security issues are excluded from the Council’s mandate.

Russia called the decision of their peers “regrettable.”

With Russia chairing the body until 2023, the seven countries said they would “pause” all meetings of the Council as they explore other ways to continue the body’s work. Suspension of the Council’s meetings could jeopardize three decades of unprecedented collaboration between Arctic states and Indigenous peoples.

The Arctic Council was created in 1996, nine years after then Soviet leader Mikhail Gorbachev launched a set of ground-breaking policies, known as the Murmansk Initiative, establishing the Arctic as a region of “exceptional peace and cooperation.” Global Affairs Canada says the Council is critical to peace and stability in the Arctic.

The Council has succeeded in bringing together the eight states and Indigenous peoples of the Arctic to tackle the challenges of sustainable development and climate change that concern the four million people who live in the Arctic.

Six Indigenous Permanent Representatives sit at the same table as foreign ministers in setting the Council’s agenda. Indigenous knowledge has shaped the work of the Council and informed international treaties and conventions.

For Indigenous peoples, problems caused by climate change “are not issues we can put on pause,” said Dr. Darlee Sambo Dorough, International Chair of the Inuit Circumpolar Council (ICC), one of six Permanent Representatives and a founding organization of the Arctic Council.

Russia’s military action has endangered the future of the Arctic Council at a time when the region’s environmental threats are becoming more pressing, according to Marc Lanteigne, associate professor of Political Science at UiT: The Arctic University in Tromsø, Norway. “Arctic climate change will become much more complicated,” he said.

“As chair of the Arctic Council, Russia was in a position to demonstrate better environmental credentials to the rest of the organization. That opportunity is now gone, and the possible balkanization of the Council may make region-wide agreements on combatting climate change exceedingly difficult,” Lanteigne said.

The Arctic, which is about one and a half times as big as the United States, is one of the fastest-warming inhabited regions on Earth. Melting sea ice, historically a natural barrier to Arctic shipping and development, is one of the most dramatic consequences of the climate crisis.

The disappearance of the habitat for polar species such as walrus, narwhal and polar bears threatens Indigenous livelihoods and cultural traditions.

Arctic geopolitical tensions have been rising as sea ice disappears. With climate change making the Arctic more accessible, interest in the region’s natural resources, navigation routes and strategic position has grown among state members of the Arctic Council and others, including China.

For at least the last decade, the North Atlantic Treaty Organization has been pushing for a more substantial presence in the Arctic. Russia has escalated its military buildup and conducted military exercises within the 200-mile Exclusive Economic Zones (EEZ) of Canada, the United States and other Arctic nations.

At a news conference in 2021, Russian Foreign Minister Sergei Lavrov warned other countries against staking claims in the Arctic.

International fishing activities are also in jeopardy. Lucrative mackerel, snow crab and other fish stocks have started to migrate to warmer oceans.

In a bid to buy time to increase scientific understanding of the marine ecosystems, a moratorium banning commercial fishing for 16 years in the Central Arctic Ocean took effect in 2021. The eight Arctic countries plus the European Union, China, Japan and South Korea signed the treaty.

Melting sea ice is increasing pressure on nations to claim lucrative trade routes. Northern circumpolar shipping routes would be faster and more direct between Asia, Europe and North America than through the Suez Canal.

China has been working with Russia on a “Polar Silk Road” to prepare for an Arctic passage, free from ice, for part or all of the year. That could be possible by 2040, according to a report from the Copenhagen Business School.

Lanteigne said that the indefinite suspension of the Arctic Council will put pressure on Indigenous organizations to press ahead with critical research.

“The consensus decision-making of the Arctic Council provided a platform for the inclusion of Indigenous knowledge of the land in science and policy,” said Dorough. “We will need to double and triple our efforts and seek new alliances.”

Quoting the founder of the ICC, Dorough said: “As original inhabitants, we have intricate knowledge of the sea ice that we have seen no others demonstrate.” 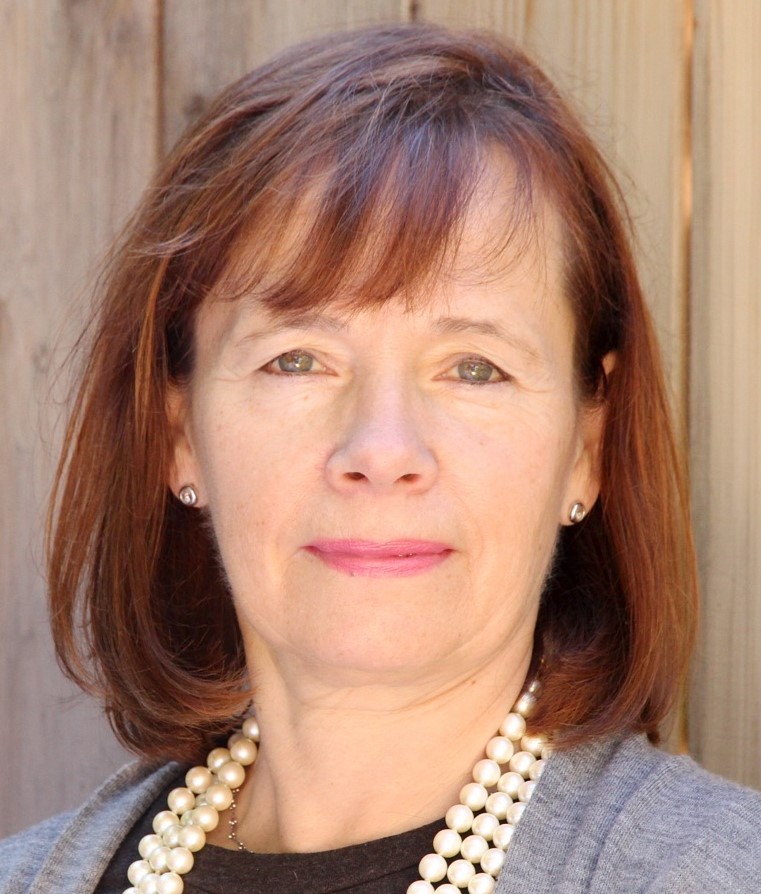 Susanne Courtney is a freelance journalist and writer based in Canada. A former Fellow in Global Journalism at the Munk School of Global Affairs and Public Policy, her writing focuses primarily on international affairs, international development, and development finance. Recently she authored the 2021 State of the Sector Report on Canada's Impact Investing in Emerging and Frontier Markets.