“What even are you?”: Reflections of a biracial American

Being biracial should be simple: you are composed of half of each parent’s race. But I’ve discovered the reality is anything but. 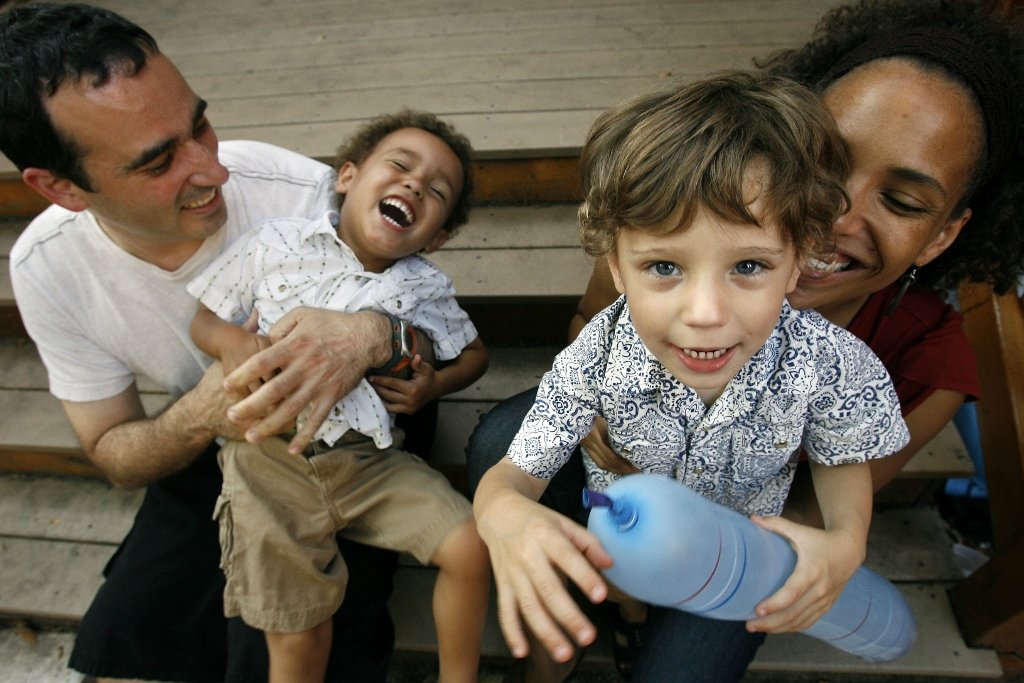 My parents are not of the same skin color. I spent most of my childhood in Turkey, immersed in that part of my heritage. I never felt uncertainty that both pieces of my mixed-race identity were valid or equal until I moved to America, the “melting pot”.

When I walked down the streets of Istanbul with Turkish relatives, I noticed a different reaction than when I walked with my Nigerian dad. I did not understand why until many years later.

I was raised in an environment where differences were celebrated and shared. I never felt insecure in this blended existence. Birthday parties were an opportunity to try diverse cuisine, listen to new music and practice both Turkish and Nigerian traditions.

My childhood photo albums are filled with every possible hue. I never questioned my chocolate-colored skin or curled head of hair.

When I was nine years old, I boarded a plane to Las Vegas, where my understanding of race would be challenged, critiqued and, eventually, altered.

In a conversation after Barack Obama’s re-election as U.S. president in 2012, my black peers suggested I had no say in the matter — my mother is white.

In a bid to relate to white students in my class, I offered a comment in a discussion about Justin Bieber. “You wouldn’t know,” one of them said with scorn. “Your people don’t listen to this music.”

I faced awkward situations and endless questions. “What even are you?” “You’re adopted, aren’t you?” “Why don’t you look like your parents?”

America prides itself on accepting everyone. But is that the case?

In theory, being mixed is simple.

A study published last year by the Journal of Experimental Social Psychology concluded that photos of interracial couples evoked a feeling of unease among college-aged participants.

My elementary schoolmates wanted to see things in black and white, as if there was no gray middle ground, whereas biracial kids depend on nuances — such as mixed.

In theory, being mixed is simple: you are composed of half of each parent’s race. But the reality is anything but.

When I was only 12 years old, my dad warned me about racial profiling. Now I knew what it meant when a police car slowed down as it passed by me.

A Pew Research Center survey from 2015 showed that 61 percent of white-black biracial adults in American had been subjected to slurs or jokes, and 41 percent of the same group had been unfairly stopped by police.

Then in 2015, following the deadly attack by Islamic militants on Charlie Hebdo magazine in Paris, I felt my Turkish identity under siege. People threw me cold stares and made harsh generalizations about the Middle East being the source of all terrorism. Islamophobia took center stage in nearly all conversations, even with people I felt close to.

I have Turkish and Nigerian blood — not one or the other!

It’s not always easy to be multiracial in the United States. Take standardized test forms. I remember the first time I filled out such a form in Fourth Grade. In selecting my race, I wasn’t given more than one option and felt wrong choosing one race over the other.

I left the question blank.

It’s not easy being called “too white” to hang out with the black kids and “too exotic” to ever fit with all-white friends.

Once during a lunch-line chat about my ethnicity, a schoolmate disparaged my Igbo heritage and added insult to injury by quipping: “Well you’re half Turkish so …” As if the two cultures could not coexist.

When relations between Washington and Ankara took a turn for the worse in late 2017 and the Turkish embassy in the U.S. capital suspended issuing visas to Americans, Middle Easterners and African-Americans alike assured me I wouldn’t be affected as the ban did not apply to half of my family.

But I have both Turkish and Nigerian blood — not one or the other!

I cannot help but wonder: When will the world better understand and accept mixed people? 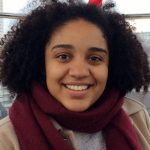 Defne Egbo is in her second-to-last year of high school, studying in Rennes, France, with the School Year Abroad program. She plans to complete high school at The Thacher School in California. Her favorite classes are Politics, Art History and English. Outside of school she enjoys traveling, acting and playing basketball. In the future she plans to study International Relations, focusing on the Middle East in hopes of improving women’s rights in the region.