Power-hungry politicians are piling pressure on central banks to do their bidding. But short-term meddling only erodes long-term stability. 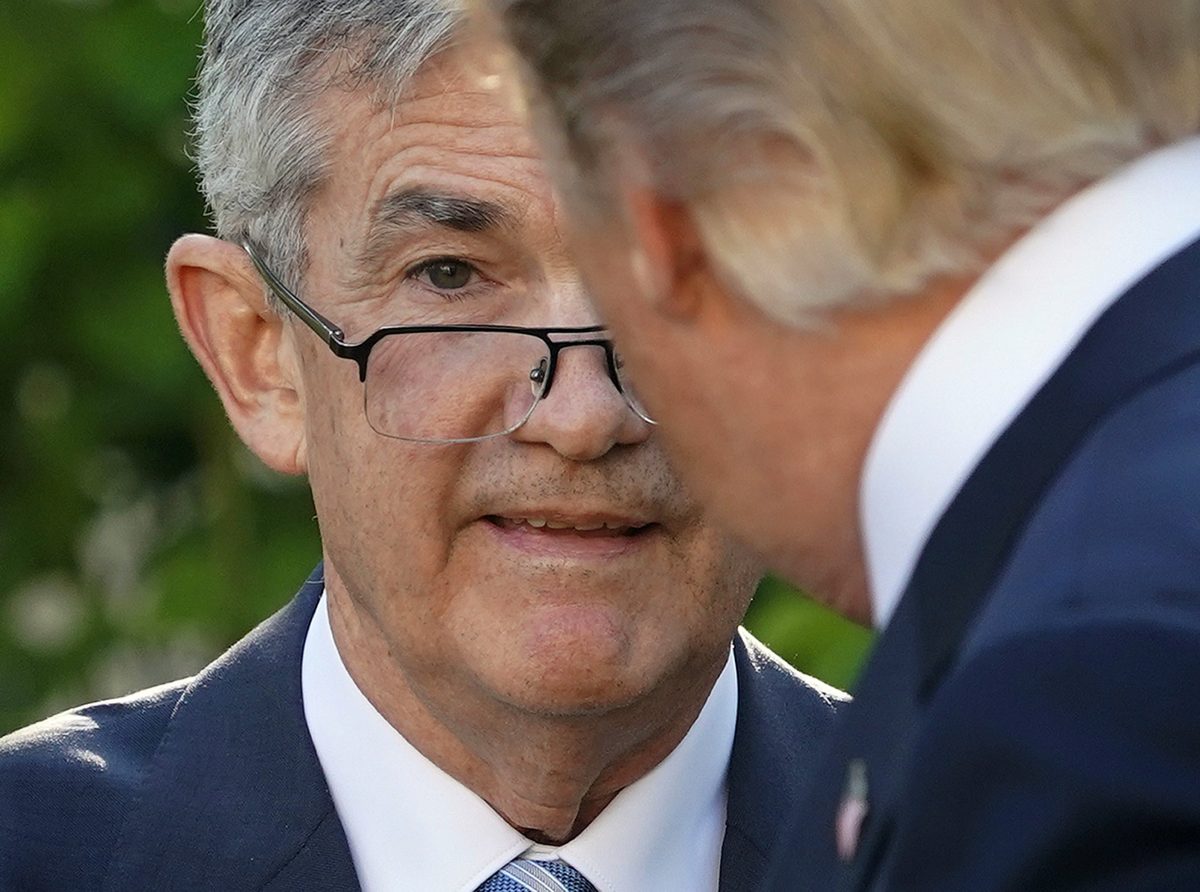 In my youth, I would have never, ever, have imagined this.

I grew up in Italy, where we learned the hard way — through runaway inflation and a plummeting currency — that it’s best if central banks are independent from power-hungry politicians.

Now leaders around the world, first and foremost U.S. President Donald Trump, are questioning what for me has been a principle written in the stars, a fundamental law of economics such as the force of gravity on planet Earth is for physics.

Almost every day, Trump second-guesses Federal Reserve Chairman Jeremy Powell, even though it was the president who named the U.S. central bank chief.

Mindful of the risk of misleading markets with ill-timed statements, Trump’s predecessors generally kept their lips sealed and hesitated to jawbone the Fed, which can send markets around the world soaring or plunging with its moves affecting the cost of money.

Trump is hardly the only one.

No so Trump, who only this week brazenly called on the Fed to cut interest rates, already low, by a full percentage point.

Trump’s hardly the only one. Last month, Turkish President Recep Tayyip Erdogan unsettled markets by sacking the head of his nation’s central bank and replacing him with a sycophant who immediately followed the president’s wishes by approving a steep rate cut.

Mexico’s populist President Andres Manuel Lopez Obrador has been more subtle, but he, too, has called for lower interest rates, and politicians are clamoring for greater say in monetary policy.

In my home country of Italy, the government has openly criticized the Bank of Italy and drawn up a bill aimed at giving the government and lawmakers more control over the appointment of central bank officials.

Many politicians, especially those in the governing coalition, routinely express annoyance at the European Central Bank and make half-hearted vows to ditch the euro area for a return to the lira.

As a young student of economics in Italy, I knew that a divorce between the Treasury and the Bank of Italy was an important first step towards ending recurring currency devaluations and towering inflation, which had depressed investment and strapped the economy.

Starting in 1981, the Bank of Italy could no longer buy any Treasury bill or bond that was not traded on the commercial market. That meant the central bank was not constrained to automatically print money to fund public spending.

It took another decade to complete the monetary reforms. But in 1992, the power to set the official discount rate — a minimum interest rate for central bank lending to other banks — was transferred to the Bank of Italy, taking it out of the hands of politicians, who do not always take a long-term view of the economy.

Back then, Italians were struggling with double-digit inflation, which peaked above 20% in 1982. Tourists would joke about the lira — “Anyone can become a millionaire in Italy” — and prices were constantly adjusted upwards at the expense of savers.

We young Italians yearned for a central bank with authority and independence, able to guarantee the value of our currency, because it represented a fundamental pillar of a modern country: Its money was to be trusted.

Central bankers were more respectable than politicians. Their horizons were longer and broader.

There is never a shortage of short-term goals.

Fast forward 40 years, and the independence of central bankers is being eroded around the world. Central banks are often singled out as the source of any economic malaise.

Seldom in agreement, politicians on the Left and Right are making the same demand: that central banks should bow to politicians’ will — to cut interest rates and print money without heeding long-term consequences, to seek short-term economic goals without worrying about what will happen in the long run.

There is never a shortage of short-term goals: to boost economic activity, support green investments, defend women’s participation to the labor force.

But this is a myopic strategy, more likely to bring harm than good because it compromises the credibility of the financial system.

The consequences can be dire. In the last century, consider spiraling inflation in Turkey, lost credibility in Argentina and hyperinflation in Wiemar Germany that helped pave the way to Nazi rule.

You don’t have to take my word for it. Consider the words of the four individuals who led the Fed before Powell and who joined forces in a recent editorial in the Wall Street Journal to defend the central bank against Trump’s attacks.

Together, Paul Volcker, Alan Greenspan, Ben Bernanke and Janet Yellen served for nearly 40 years and were appointed and reappointed by six presidents, both Republican and Democratic.

“Each of us had to make difficult decisions to help guide the economy toward the Fed’s legislated goals of maximum employment and stable prices. In retrospect, not all our choices were perfect. But we believe those decisions were better for being the product of nonpartisan, nonpolitical assessments based on analysis of the longer-run economic interests of U.S. citizens rather than being motivated by short-term political advantage,” they wrote.

“History, both here and abroad, has shown repeatedly, however, that an economy is strongest and functions best when the central bank acts independently of short-term political pressures and relies solely on sound economic principles and data.”

But if you take a look at the readers’ comments under the editorial, you’ll get a taste of the rampant mistrust of central bankers, who are blamed for any economic ills — much as Trump has turned his fire on Powell.

It’s a mistrust of technical expertise, just as doctors’ assurances about vaccines fall on many deaf ears.

The reasons for such lack of trust, however, would be the topic for a different column.

(For a recent series of articles on the role and responsibilities of central banks, click here.) 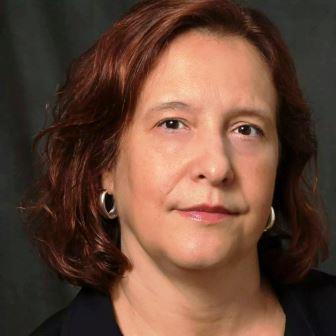